In the Union Budget of 2021, the finance minister had announced that the new labour laws would come into effect from April 1, 2021. These are the four labour codes, which will replace the 29 existing labour laws, considerably improving the status of the labour market in the country. It constitutes a major economic reform by the Modi government. The four codes as individual bills have already been passed by Parliament and go into effect once the rules are framed by the labour ministry and by the respective state governments, since labour is a concurrent subject. But the rules have not yet been notified by the Union government. One reason could be the upcoming elections to the five state assemblies. Labour reforms can be tough even at the best of times, but why risk political capital at a time of close electoral contests? One impact of the new codes is that the take-home pay of employees might decrease, since high contributions to pensions are mandated. The employers’ share also might have to group. Another reform is that firms with less than 300 employees do not need government permission for layoffs. Yet another feature is a new category of fixed-term employment, which relieves the burden from employers to make workers ‘permanent’. Since each such reform creates a constituency which will be adversely affected, leading to noise from these quarters, status quo is being maintained at least till the elections are over.

The repeal of the three farm laws too was perhaps necessitated with an eye on the elections. Of course, this is not to deny that the year-long agitation led by farmers was the biggest major factor. The farm unrest over the three reform laws was most manifest in Punjab and Western Uttar Pradesh, where elections are due to be held. So, poll prospects surely affected the final decision to repeal. The free ration scheme introduced in March 2020 as part of pandemic relief has now been extended all the way till the end of March2022. This is the Pradhan Mantri Gram Kalyan Anna Yojana (PMGKAY), which covers nearly 800millionpeopleunder the National Food Security Act.

The free ration of five kilos of food grain per family per month was necessitated and introduced during the first wave of the itself. It has been extended twice already. Recently, the government of Uttar Pradesh unilaterally announced doubling of the free ration, and extension all the way till the end of March 2022. The Union government then followed suit and it covers the whole country. This fifth extension for four months beyond November 2021 too appears to be driven with the electoral impact in mind. The incremental cost of the extension of free rations is about Rs 53,000 crore to the Central exchequer with an additional outgo of 16.3milliontonnes of food grain. In the two years since March 2020, the PMGKAY would have cost Rs 2,60,000 crore and distributed 60 million tonnes. It is by far the largest free food-grain distribution scheme in the world. With GDP growth expected to be 10 per cent during this fiscal year, continuation of the free food scheme is a validation of its necessity from the welfarism point of view, and also for electoral prospects.

So, we can see, whether it is the delay in notifying the rules of new reforms in labour laws, or the repeal of farm laws, or the generous extension of PMGKAY, the political and electoral angles loom large. Even the progress on the asset monetisation initiative announced in the last Budget has been slow due to political resistance. Bank unions are increasing their pitch in opposition to privatisation.

Two more factors are now in play. One is the third wave, the so-called Omicron phase of the Covid pandemic. Much more infectious and with a faster spread, albeit less potent and with lower fatalities, it has affected the economy. The slowdown is palpable in the macroeconomic statistics like the index of industrial production, the sales of two-wheeler vehicles, consumer spending in retail, urban unemployment and so on. Hopefully, this is a temporary setback and the Omicron spike is soon expected to fade. Exports are doing extremely well, thanks to a booming world economy. If India can grab and hold on to this export momentum, it could become a significant driver of growth well into the next year. Another worrying sign is the wholesale price index (WPI) based inflation, at about 14 percent. It is reflecting high inflation in input commodities used by producers. The consumer price inflation is still modest around 5 percent, but there is a risk that WPI might spill into CPI inflation. The second factor is now in play -- pre-poll surveys showing the narrowing gap between incumbent governments and challengers. The Uttar Pradesh assembly is a very big prize, but elections in Punjab, Goa, Uttarakhand and Manipur are important too.

With a combination of pandemic-related anxiety (hopefully temporary) and uncertain poll prospects, these two will have a large influence on the Union Budget proposals to be unveiled on February 1. The economic size, even after a 10 per cent growth this year, will be barely above its 2019 level. Unemployment and underemployment numbers are large and worrying. Schools have been shut for nearly two years, and the hardest hit have been children of the urban poor, the informal sector and rural schools with poor connectivity. GST collections have been quite good, reflecting the good profitability of the organised corporate sector. The relatively higher inflation and high imports have also helped it along. But non-tax revenues, especially the disinvestment target of last year, will be badly missed. The Budget for fiscal year 2022-23 will still need a lot of fiscal support to get the economic engine revved up and a heavy dose of social welfare spending for the unemployed, for the health sector and for education. There will, of course, be an eye on the upcoming state elections. It is most likely that we will have a growth-oriented, expansionary Budget with a high fiscal deficit of 6 per cent of the GDP. No new taxes on the middle class are expected, but some extra burden on the superrich cannot be ruled out. India’s s struggle with a low-tax-to-GDP ratio will continue.

(The writer is an economist and Senior Fellow, Takshashila Institution The Billion Press) 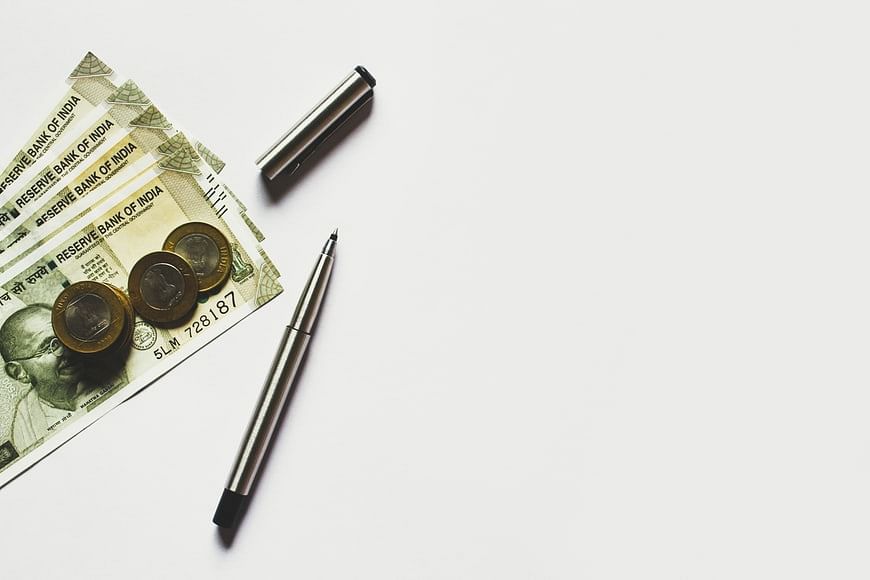 As 2021 nears its end let's look at some economic priorities for 2022, writes Ajit Ranade