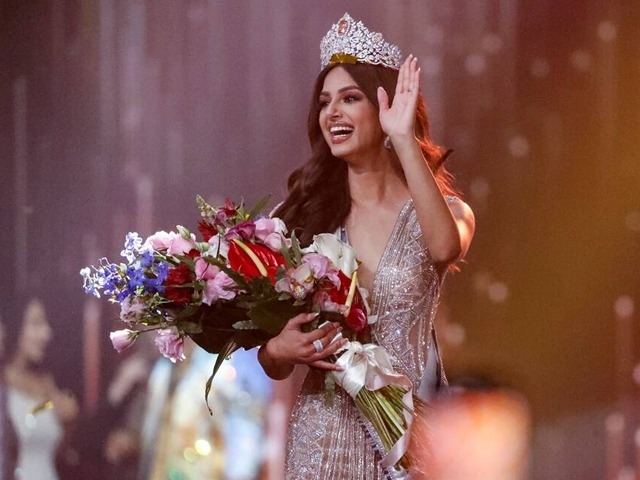 Unlike the hoopla over Sushmita Sen in 1994 or even Lara Dutta in 2000, Chandigarh girl Harnaaz Sandhu has faded away from the news within a week of being crowned Miss Universe. Aishwarya Rai, Diana Hayden, Yukta Mookhey and Priyanka Chopra – all of whom were Miss World two decades ago – also remained in the limelight for quite some time. Does anyone remember Haryana girl Manushi Chhillar, Miss World 2017?

The waning interest of the media in beauty contests is indicative of the fact that the world has seen through the sham that these pageants are; that we are growing up as a society, rejecting the one-dimensional idea of beauty. Indeed it is surprising that in this time and age when women are soldiers, journalists, astronauts, CEO's, Nobel laureates and prime ministers, they are still paraded in various costumes and judged on the basis of their physical attributes and some glib talk.

It is interesting to know that the first modern beauty contest was staged by American showman P T Barnum whose most popular attractions included 'national contests' where dogs, chickens, flowers and even children were displayed and judged for paying audiences. In 1855, he tried to extend this idea to “the handsomest ladies” but it was met with public disapproval. Today's beauty contests are traceable to the Miss America Beauty Pageant, which was first held in Atlantic City in 1921, under the title 'Inter-city beauty contest'. The Miss World Competition was founded in 1951 and Miss Universe in 1952. Former US President Donald Trump, as much as a huckster as Barnum, owned Miss Universe from 1996 to 2015.

Little has changed since Barnum's time. In addition to the explicitly vacuous swimsuit competition, the pageants have policies and rules that make it apparent that a contestant's worth basically depends on her sexuality and ability to adhere to a narrow model of proper femininity. Only as late as 1999 did Miss America finally do away with a 'purity' clause that banned contestants from being divorced or having had an abortion.

Apart from being misogynist and retrograde, such pageants sexualise women as a form of entertainment and subconsciously promote standards of beauty that are unrealistic and that can contribute to the development of eating disorders. The American Psychological Association reported in 2007 that the hyper sexualisation of young girls is strongly associated with eating disorders, low self-esteem and depression. Further, stress is a common result of participating in beauty pageants, due to the constant fear of losing. Studies have shown that beauty pageants are not in the best interest of healthy childhood development because they can impact self-esteem, body image, and lead to trust issues.

To counter this, all Miss Universe candidates are now required to be at least university degree holders or working professionals from the onset of their national pageant. Harnaaz began her quest at 17, kept herself going as a model, acted in a couple of Punjabi films and is now pursuing her master's degree in public administration. 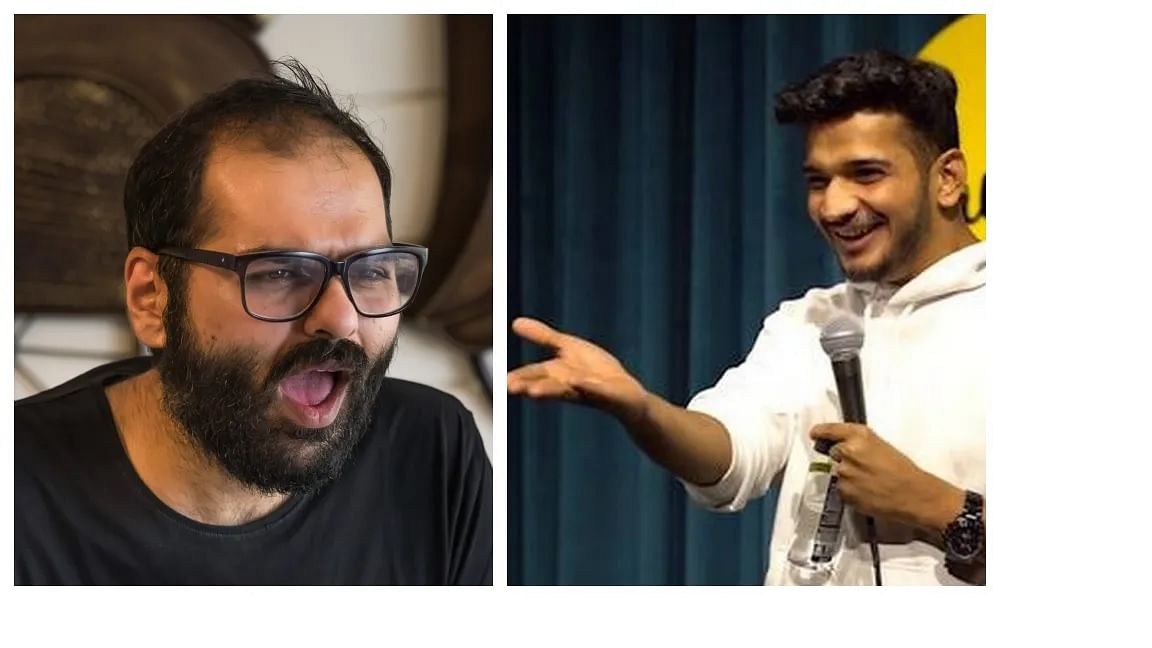 Chopra is still mocked for her wrong but politically correct answer in the final round. Asked who, according to her, was the most successful woman living today and why, she chose Mother Teresa who had passed away three years ago. A sure-shot winner, Madhu Sapre, lost out narrowly because of her honest answer at the 1992 Miss Universe pageant. In the final round, she was asked, “What is the first thing you'd do if you became the leader of your country tomorrow?” Instead of harping on poverty alleviation or some such thing, Madhu, an athlete, said: “If I became leader of my country, the first thing I'd do is open up the biggest sports ground in India because we're lacking there.” The quiz round is what helped Reita Faria, a medical student from Mumbai, clinch the Miss Universe title in 1966; the first Asian woman to do so. In the final round, she was asked why she wanted to become a doctor, to which she replied that India needed more obstetricians and gynaecologists. When a judge said that India already had a lot of babies, Reita's quick retort bowled them over... “That is something we need to discourage!”

Despite fantastic offers, Reita turned her back on the glamour world and went on to become a doctor. Her words of caution on fickle fame ring true even to this day: “One day I was a student and nobody took any notice of me. The next day I was Miss Universe and everyone wanted to know me. It just showed how artificial and temporary all this recognition was.”

Beauty is in the eye of the beholder, but beautiful women have their place in legend and in history. Helen of Troy was the face that launched a thousand ships. Shakespeare said of Cleopatra: “Age cannot wither her, nor custom stale her infinite variety”. Mumtaz Mahal has been immortalised by the Taj Mahal. The greatest-ever Maratha general, Bajirao-I, was so besotted with Mastani that he defied all norms to marry her.

Despite the fact that beauty pageants are degrading and soul-crushing experiences for the participants, they remain a big draw; Miss Universe is one of the most watched pageants in the world with an estimated global audience of over 500 million viewers.

However, many in the media believe that it is time we stop objectifying women and focus on the deserved dignity of their hearts, minds, accomplishments and equality. There is a growing consensus that we need to stop reinforcing the idea that women always have to be “feminine”. Little girls need to be taught that they are beautiful, independent of their looks.

Ironically, this was the very theme that landed Harnaaz the crown. During the final quiz round, she was asked what advice would she give to young women on how to deal with the pressure they face today. Her reply: “The biggest pressure the youth of today is facing is to believe in themselves, to know that you are unique, and that's what makes you beautiful. Stop comparing yourselves with others and let's talk about more important things that are happening worldwide.” Indeed, handsome is what handsome does. Hindi & Urdu are like sisters supporting each other, writes Anil Singh