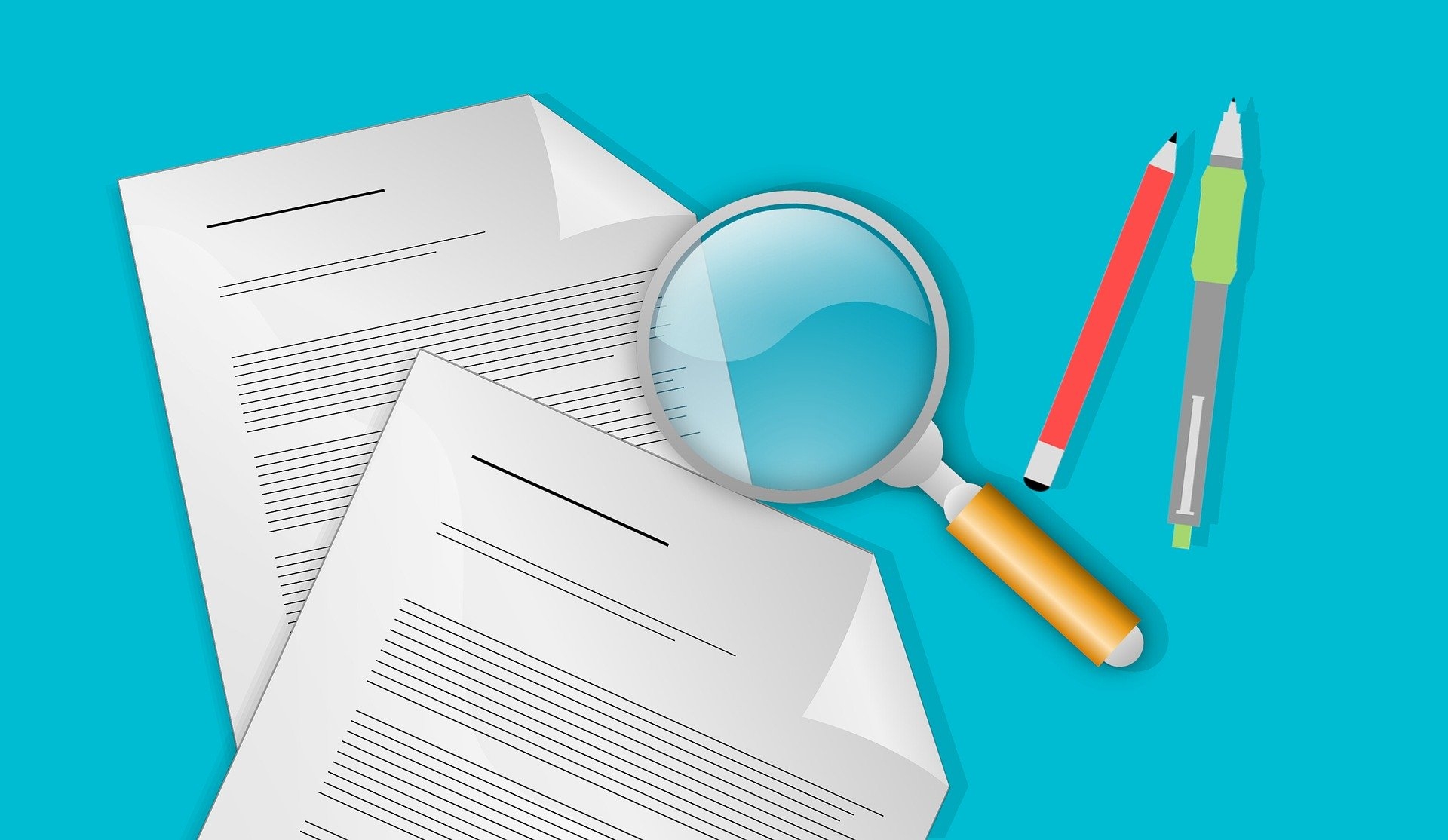 The UP Government is now investigating the case of one Anamika Shukla, who listed herself as a teacher simultaneously in as many as 25 State-run schools, pocketing over Rs. 1 crore in salary alone in just one year. Of course, the heist could not have been possible without the collusion of some lower- level babus in the Education Department. The scam would have gone unnoticed but for the belated decision of the Yogi Government to digitise all official records. But, honestly, we are not surprised by one Anamika Shukla transforming herself into 24 others on the pay-day for the Kasturba Gandhi Balika Vidyalaya schools, given that there are several such frauds on the public purse. Not long ago, it was found that the sanitary department of the Delhi Municipal Corporation had thousands of bogus or phantom employees existing only on paper, their wages being collected regularly by members of the supervisory staff or other middlemen. Therefore, without patrons in the lower bureaucracy and politics, no Anamika Shukla would be able to pull off her fraud. Indeed, as a people we tend to hold politicians for all the ills in the country. Whereas the truth is that we ourselves generally fail to adhere to a basic code of conduct which strictly bars dishonesty and fraud. Fault lies in us as a people, not in politicians alone.