America's timetable, rooted in domestic symbolism, has pushed Afghanistan into uncertainty, observes A L I Chougule

Earlier this year, a bipartisan panel appointed by the US Congress had advised against the “precipitous withdrawal” of troops from Afghanistan, warning of grave consequences were Joe Biden to go by dates and a strict timeline, without assessing the conditions on the ground. But Biden, who had inherited a May 1 exit deadline from Donald Trump, ignored the advice, setting a new date: 9/ 11
A L I Chougule 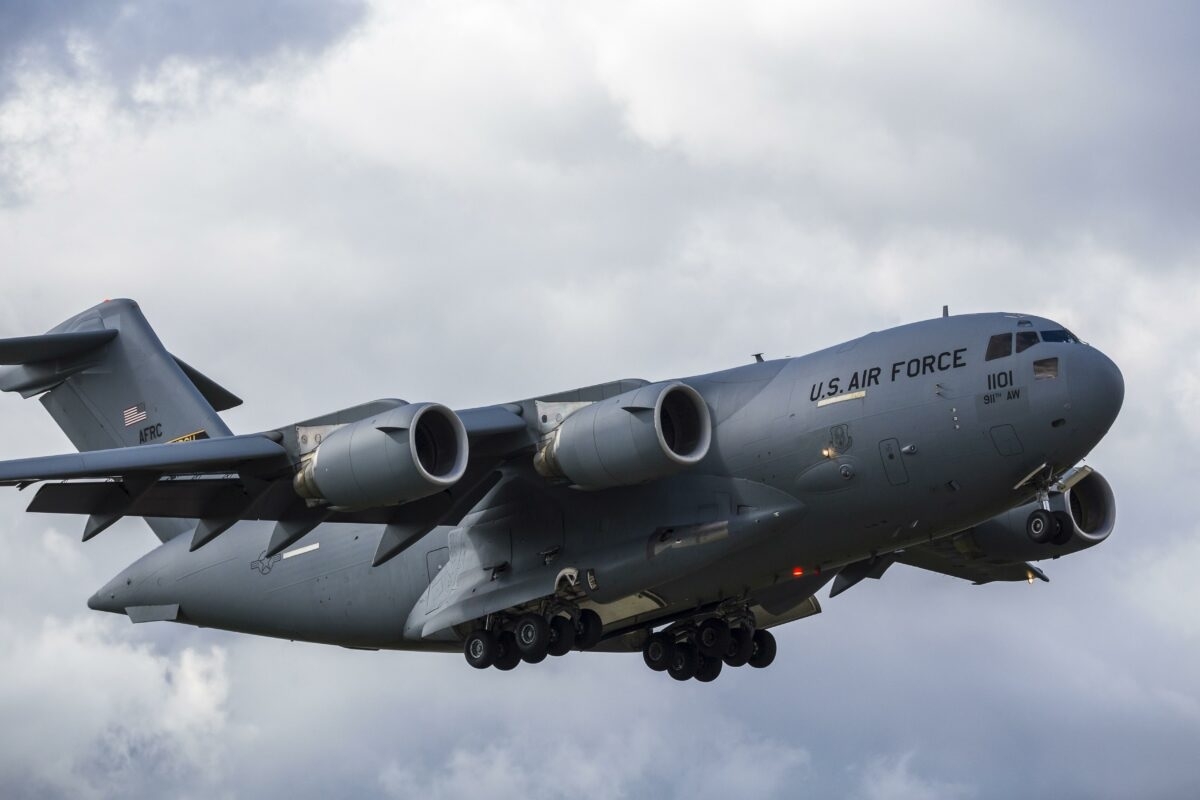 History will surely note what happened in Afghanistan over the last week: the recurrence of a tragedy that was foretold months earlier. It not only reflected the delusion of American policy but also the abandonment of its responsibility towards helpless Afghans. The rapid conquest of Kabul by the Taliban after two decades of an expensive and bloody effort to establish a government is not only tragic but raises the question whether the Biden administration was right to bring the war to a close, with little forethought for all those who fought and sacrificed so much in the hopes of a better Afghanistan.

While America has been humiliated in yet another war overseas, no matter how it chooses to spin it, the hollowness of its claim to global leadership has also been exposed.

The speed of the fall of the Afghan government was shocking, but the result should not have come as a surprise. Earlier this year, a bipartisan panel appointed by the US Congress had advised against the “precipitous withdrawal” of American troops from Afghanistan. The panel warned of grave consequences if Joe Biden were to adhere by dates and a strict timeline rather than a realistic assessment of conditions on the ground.

However, Biden, who had inherited a May 1 exit deadline from Donald Trump, ignored this advice, naming instead a new date: September 11, exactly two decades after the invasion prompted by the Al-Qaeda attack on the World Trade Center. The result is that a timetable bound up with domestic symbolism has handed over Afghanistan to the Taliban and millions of Afghans to an uncertain and unstable future.

The war in Afghanistan began in response to the attacks of September 11, 2001, as an operation by the US and its NATO allies to deny the Al Qaeda sanctuary in a country run by the Taliban, but evolved into a two-decade-long nation-building project that never got completed. What the US and its allies could have or should have done differently is a matter of debate that will continue for years, but the Pentagon and the US Congress deserve a share of the blame for the debacle. President George W Bush launched the war in Afghanistan, only to shift the focus to Iraq before any stability had been achieved. Barack Obama had sought to withdraw American troops but their levels surged, instead. Trump signed a peace deal with the Taliban in 2020, for complete withdrawal in May 2021.

When Biden came to office, he became convinced that the war had to end because a few thousand American troops remaining for a few more years in Afghanistan would not prevent an eventual Taliban victory. His rationale for withdrawing American forces was simple: No progress was going to be made that hadn’t been made already and after losing 20 years, $2 trillion and 2,448 American lives, the US had sacrificed enough. “How many lives – American lives – is it worth?” he asked last week. Earlier, he had said that he was the fourth president to preside over an American troop presence in Afghanistan – two Republicans and two Democrats. “I would not, and will not, pass this war on to the fifth,” Biden had said.

It is debatable whether the objective behind America going to Afghanistan – to deliver justice to those who attacked the US – has been achieved, but the Biden administration’s determination and justification to end a ‘forever war’, as well as a neat sense of narrative closure seems like an insular, inward-looking rationale for an abdication of responsibility that will scar the US and the Biden presidency. For the millions of Afghans, there is no closure but only a sense of abandonment and the beginning of an era in which they will have to navigate ruthlessness and authoritarianism of the Taliban rule, notwithstanding the latter’s reassurance of a more moderate approach to its rule in its second innings in Afghanistan.

The West’s failure to understand the extent to which the Taliban used the Doha talks to string Trump and the US along, while preparing a lightning offensive, was a massive intelligence failure. To begin troop withdrawal at the beginning of the fighting season and a failure to develop contingency plans was not only reckless but lacked focus. There are several repercussions that will endure long after the US withdrawal.

A hardline religious ideology has won a key battle against democracy and the mighty military force of the West, which mistakenly believed that its armour and steel, backed by generous aid, could defeat an inflexible ideology. The Taliban are likely to instal Sharia as law of the land and Afghanistan will again become a haven for like-minded militants, the Taliban’s promises to the contrary notwithstanding.

Both Afghanistan and Iraq have proved that the US can neither build nations nor create armies out of scratch over a decade or two, particularly in nations that have low education rates. It takes generations to end ethnic and sectarian divisions and to overhaul political, social and economic life, all at the same time. The US spent billions of dollars training and arming an Afghan force of some three lakh, more than four times the size of the Taliban’s militia.

Last month, Biden said that he trusted the capacity of the Afghan military in terms of “conducting a war”. But in the end, the Taliban just walked into Kabul. While with the Afghan debacle, America’s global standing has certainly weakened, its retreat is at least not as humiliating as the erstwhile Soviet Union’s withdrawal from Afghanistan in 1989, an event that contributed to the fall of the Communist empire.

The US was in Afghanistan twice as long and spent far more. The Soviet Union is reported to have spent about $50 billion during the ten years of its occupation of the mountainous country. But unlike the Soviet Union, the US fostered the birth of a rich civil society, the education of girls and an independent media. It facilitated democratic elections more than once and witnessed the peaceful transfer of power. But in a swift development, as America erased its two-decade long presence in Afghanistan in a race to get out, people in Afghanistan are staring at an uncertain and unstable future and an untold number of Afghans are desperately searching for ways to get out of the country.

The enduring images of the Americans flying out on their helicopters are no different than the Soviet troops marching across the Friendship Bridge to the then Soviet Union on February 15, 1989. Both the superpowers withdrew as losers, leaving behind chaos and for the Afghans to bear the consequences. The war has ended but the tragedy of Afghanistan continues.