The Adjusted Gross Revenue (AGR) has its origins in the New Telecom Policy of 1999. It has now not only become an albatross around the neck of telecom players like Vi and Bharti Airtel, it is also preventing a clean bankruptcy resolution of failed players
Prosenjit Datta 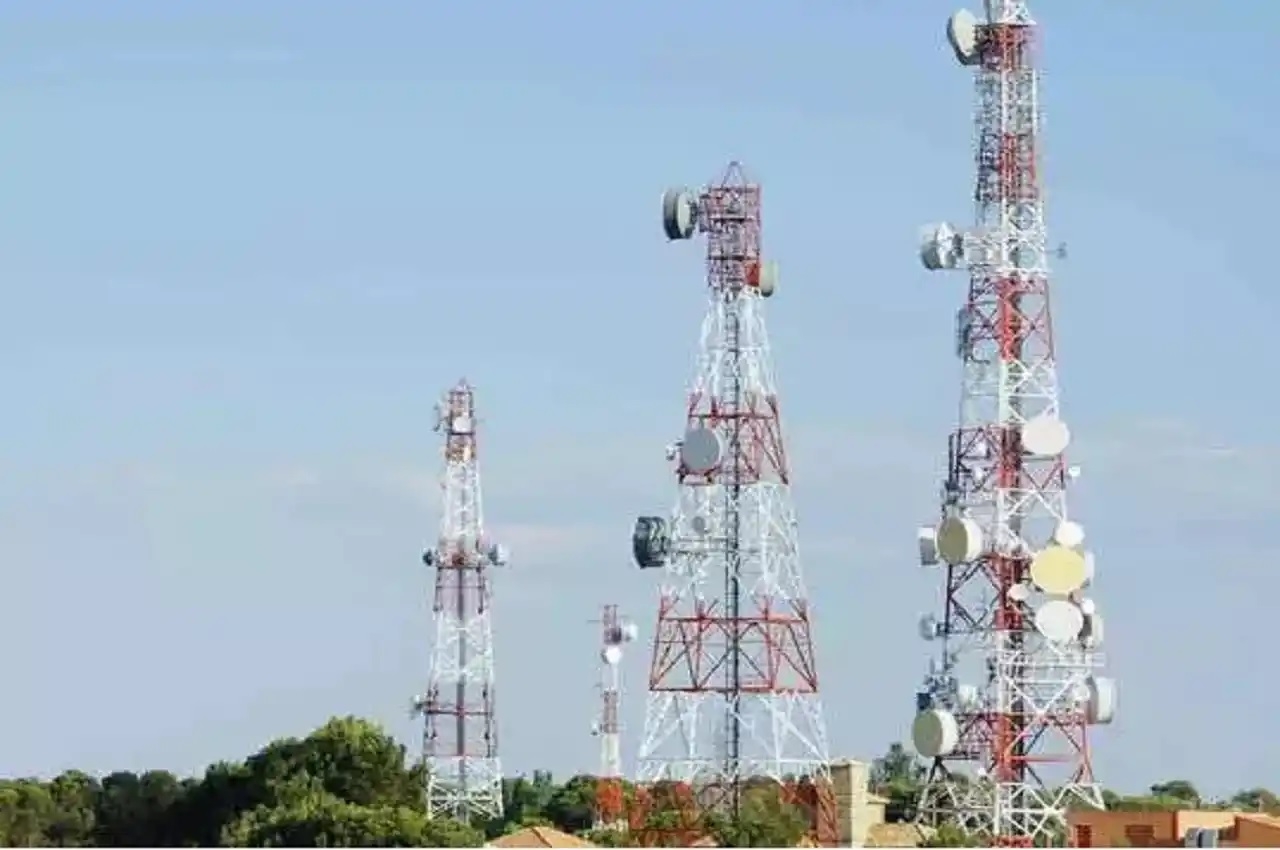 As the Narendra Modi government tries to find a way to prevent Vodafone Idea (Vi) from collapsing, ironically, a policy formulated in 1999 by the Atal Behari Vajpayee government to save telecom players struggling with the steep licence fees is standing in its way.

The Adjusted Gross Revenue (AGR) has its origins in the New Telecom Policy of 1999. It has now not only become an albatross around the neck of telecom players like Vi and Bharti Airtel, it is also preventing a clean bankruptcy resolution of failed players. The government had several opportunities to sort the AGR mess but it got too greedy and ended up slaughtering the golden goose.

The New Telecom Policy of 1999 was formulated to address the problems of the earlier policy. In 1994, after the National Telecom Policy allowed private players to enter telecom, companies had bid aggressively for licences. But by 1998, many had defaulted on their licence fees. Heavy capital investments and a limited market made them unviable.

Apart from giving additional licences to players, the 1999 NPT also allowed companies to shift to a revenue share model. Increased competition, along with some steps taken by the department of telecom (DoT) and the regulator, saw call and rental prices fall.

Licence and spectrum fees were set by the government. Spectrum was allotted by the government based on the number of subscribers a telco had. This was not a system without flaws but it was working reasonably well. From time to time, additional licences were given out, bringing in more competition and leading to mobile telephony becoming more accessible.

But by 2005, the AGR definition dispute had started. Service providers thought AGR should be calculated only on core telecom service revenues. The government insisted that total revenues including dividend income, asset sales etc should be taken. The telcos went to the tribunal. The matter would go through multiple arguments, appeals and hearings until 2015 when the TDSAT ruled largely in favour of the telcos – and the government promptly appealed against it in the Supreme Court (SC).

In parallel, another drama was playing out with the 2G licences that were handed out in 2008 by A Raja, the telecom minister of the UPA government. Telecom was a hot-growth sector that many businessmen wanted to enter. The licences given out by Raja raised eyebrows because of the manner in which it was done. Meanwhile, Comptroller and Auditor General Vinod Rai’s notional loss theory added fuel to the fire. The matter went up to the SC, which cancelled all the 122 licences and mandated that spectrum should now be auctioned.

Because of the large number of players who had entered, and also the government’s penchant for releasing limited spectrum, initial auctions would see high bidding. High spectrum costs because of auctions translated to higher costs which would trigger many exits. Global investors like Telenor of Norway, Maxis of Malaysia, Etisalat of UAE, Sistema of Russia quit India after burning their fingers.

Technology moved from 2G to 3G to 4G, requiring fresh investments and fresh auctions for new spectrum, adding to costs.

Meanwhile, the UPA government and the NDA government of Modi had one thing in common – they wanted to squeeze everything they could out of the telecom sector. In 2015, when the TDSAT ruled in favour of telcos, the DoT could have settled matters but it didn’t.

The Supreme Court ruling in 2019 was in favour of the government. It was the final nail in the coffin of the industry that also had to contend with the aggressive pricing of a new entrant, Reliance Jio. Telecom players are not completely blameless. They did not provision for the AGRs while the case wound its way through the legal process. Now, the dues have reached gargantuan proportions. Reliance Jio is in a good spot because it entered late and therefore had very little AGR dues.

Many players had already exited but those who remained got into further trouble. Aircel and R Com landed in the bankruptcy courts. Vodafone and Idea had to merge in a bid to survive but the merged entity is now close to collapse.

Now, here comes a further twist in the tale. Though according to a plain reading of the IBC, spectrum dues should be treated as operational dues, the government and the NCLAT insist that the spectrum AGR arrears need to be settled by the buyer. This has stopped the R Com and Aircel resolutions in their tracks.

The government now finds itself in a fix. If Vi goes bankrupt, the government will neither get its AGR dues, nor, in all probability will it manage to auction that spectrum at a profit after taking it back when only two players are left standing.

What are its options? Its hands are tied because the SC ruled in its favour. It can do some things like reworking the AGR requirements for the future and see if the SC allows it to change the auction policy for spectrum. It knows that a duopoly is not good for consumers or even for its own revenues. But so many players have burnt their fingers that attracting new investors in the sector will be tough.

The writer is former Editor, Business Today and Businessworld magazines