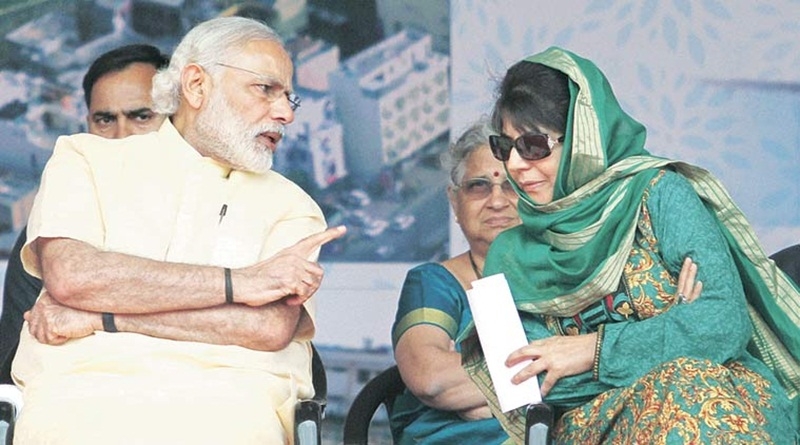 Among the myriad challenges the BJP faces for its comeback in the 2019 Lok Sabha elections, there is none as demanding as the situation in Kashmir. Having withdrawn support to the PDP-BJP government in Srinagar, the BJP would be keenly watched to see if it comes through the ordeal of fire under Governor’s rule unscathed. That would indeed be no mean task. The first strand of the challenge would be the successful conduct of the Amarnath yatra, an annual mass event that entails the Hindu procession passing through South Kashmir which is the hotbed of terrorist violence. The terror outfits, aided and abetted on the sly by the Pakistan army, would be itching as much to make a sensational strike as the Indian army would to stave off a major terror attack.

While being tough on terror within Kashmir as well as at the border, the new dispensation will be judged by whether it manages to deal humanely with the civilian populace so as to win back, at least partially, the hearts of the Kashmiris. The sense of alienation of the people from the powers-that-be is unnervingly acute. While employment avenues would need to be created in top gear to satisfy especially the youth, there would be need to heal the psychological wounds of the last few years. Dealing with a media that is high on sensationalism would be another challenge. There can be little doubt that under governor’s rule, New Delhi will embark on a hardline security-centric policy with the scaling up of counter-insurgency operations, especially in the four districts of South Kashmir that form the core of militancy — Shopian, Kulgam, Anantnag and Pulwama. The security forces would have to be watchful against any excesses by its men which could be blown out of proportion. All in all, it is an uphill battle that lies ahead.