A near-perfect Test series and monumental win for England

All credit to England for turning the tables on the West Indies. It’s never easy to recover from a first Test defeat and win a three-match series.
Ayaz Memon 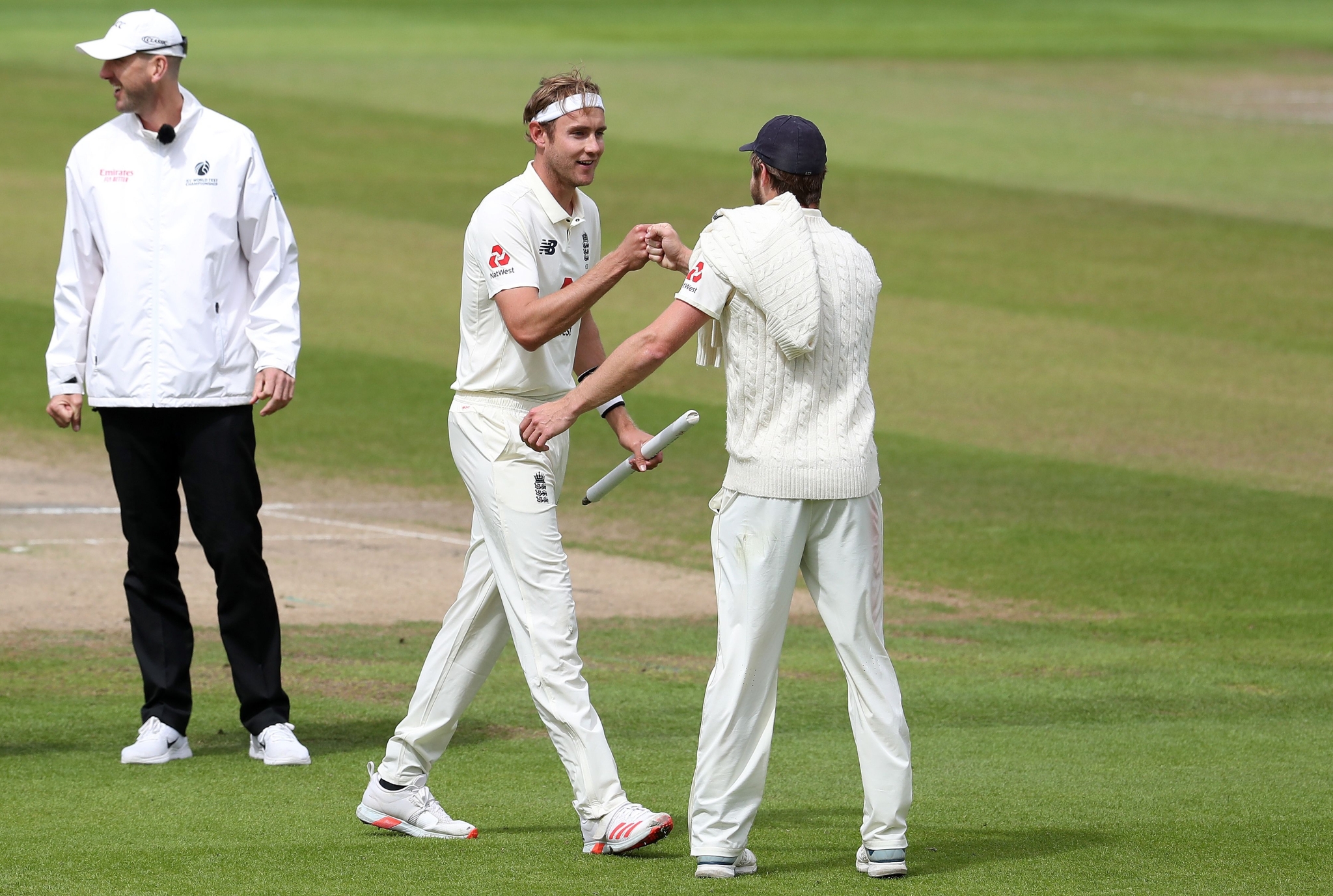 The England-West Indies Test series was a resounding success. Normally, this would imply big crowds, substantial gate-money and sponsorship receipts. But in the time of COVID-19, just the fact that the three matches were played without incident is tribute to the organisers, players, broadcasters, sponsors.

The series was under a microscope, as can be well understood, because of the havoc that the coronavirus pandemic has created globally. There were serious misgivings whether cricket (in fact any sport) should resume when COVID-19 was still raging. To host this series, therefore, was a leap of faith. It paid off.

Barring Joffra Archer’s misdemeanour in breaking the protocol of staying in the bio-secure bubble after the first Test—for which he had to miss the second Test and copped a heavy fine—everything else fell in place near-perfectly.

There were a couple minor errors of commission when bowlers applied saliva to the ball, disallowed currently for health reasons. More importantly, the fact that these mistakes were so few showed that a change in habit (bowlers/fielders have applied saliva on the ball for over a century) is not impossible, as was the fear.

Other big concerns were whether international cricket sans spectators at the ground would engage audiences on TV and other media platforms, and perhaps even more pertinently, how this would impact the performances of players themselves, considering so many had been unsure.

In a way, the latter was the litmus test: how players would respond in such a seemingly doleful environment. That the series was so competitive and imbued with high drama—England coming from a match down to clinch the series—shows that the players of both teams were highly inspired despite no crowds to egg them on.

Of course, this was a first-time scenario. Players were conscious of what’s needed to make the experience a success. As mentioned earlier, hard evidence is needed to show this can hold even in the future. But what emerges clearly is that international cricket is still possible even if the COVID-19 threat does not recede for a while.

Moving on to the Tests, such a pity that the West Indies faded out after winning the first Test so handsomely. At that point in time, England looked in complete disarray and the odds were heavily stacked in favour of Jason Holder’s team to retain the Wisden Trophy then won when the two teams met last in the Caribbean.

The second Test was hard-fought, but the third became a terribly one-sided contest, England winning by a huge margin, as the West Indies floundered on technique, tactics and resolve. They will look back on the series, especially the last match, where opportunities to seal the series were squandered.

That said, all credit to England for turning the tables on the West Indies. It’s never easy to recover from a first Test defeat and win a three-match series. To rebuild morale, regain momentum, keep desire and ambition alive requires monumental effort, which is why there are so few such instances in Test history.

What made this possible for England was Ben Stokes playing at possibly the peak of his prowess, and veteran Stuart Broad riding a second wind marvellously, using his miff at being dropped from the first Test to prove a point to England’s selectors, the West Indies batsmen as well as those aspiring for his place in the England side.

I won’t expend too much breath and too many words on extolling Stokes’s cricketing virtues. After his suspension for a serious misdemeanour in 2018, he has returned as a player intent on top honours, nothing less. His performances in the World Cup and Ashes last year are still fresh in memory and hardly need retelling.

That he is the world’s best cricketer currently is above dispute given his staggering performances in the past 15 months. With bat and ball—and for his fielding, close in or in the deep—he is a matchwinner. Verily an all-rounder who is destined for all-time greatness, if he hasn’t already achieved that!

However, despite Stokes’s all-round excellence, the star of the series was surely Stuart Broad. Smarting from his inexplicable omission in the first Test (ostensibly as a rotation policy), Broad was breathing fire when he regained his place in the team, bowling with high pace and even higher skill.

One hardly need dwell on what these skills are. True, his record in the sub-continent is not as impressive as elsewhere. But how many bowlers can boast of equal success everywhere. The fact that Broad has taken 500+ Test wickets to his credit defines his calibre as a bowler.

The greater significance of his success in this series has to do with the fact that he’s bowling at his best at 34, an age when most fast bowlers are considered past their prime. Broad’s taken more wickets than any other bowler in the world in the past 12 months.

His new ball partner James Anderson is four years older, and has a career tally of 589 Test wickets and is widely regarded as still the best swing and seam bowler in the world. The success of Anderson and Broad over the past few years is a reminder that when players put mind over matter, age is but a number.

The writer is a senior journalist who has been writing on the sport for over 40 years.