A focus on the human development index - what is the ‘tiger’ in this project approach, asks Ajit Ranade

‘Project Tiger’ was launched nearly 50 years ago, based on the idea that focusing on the health and habitat of the tiger would be an indirect way to ensure the health of the entire flora and fauna of forests. For if the tiger was prospering, then so were its prey, like deer and bison, which meant there was adequate green vegetation providing food and habitat to lower organisms in the food chain.
Ajit Ranade 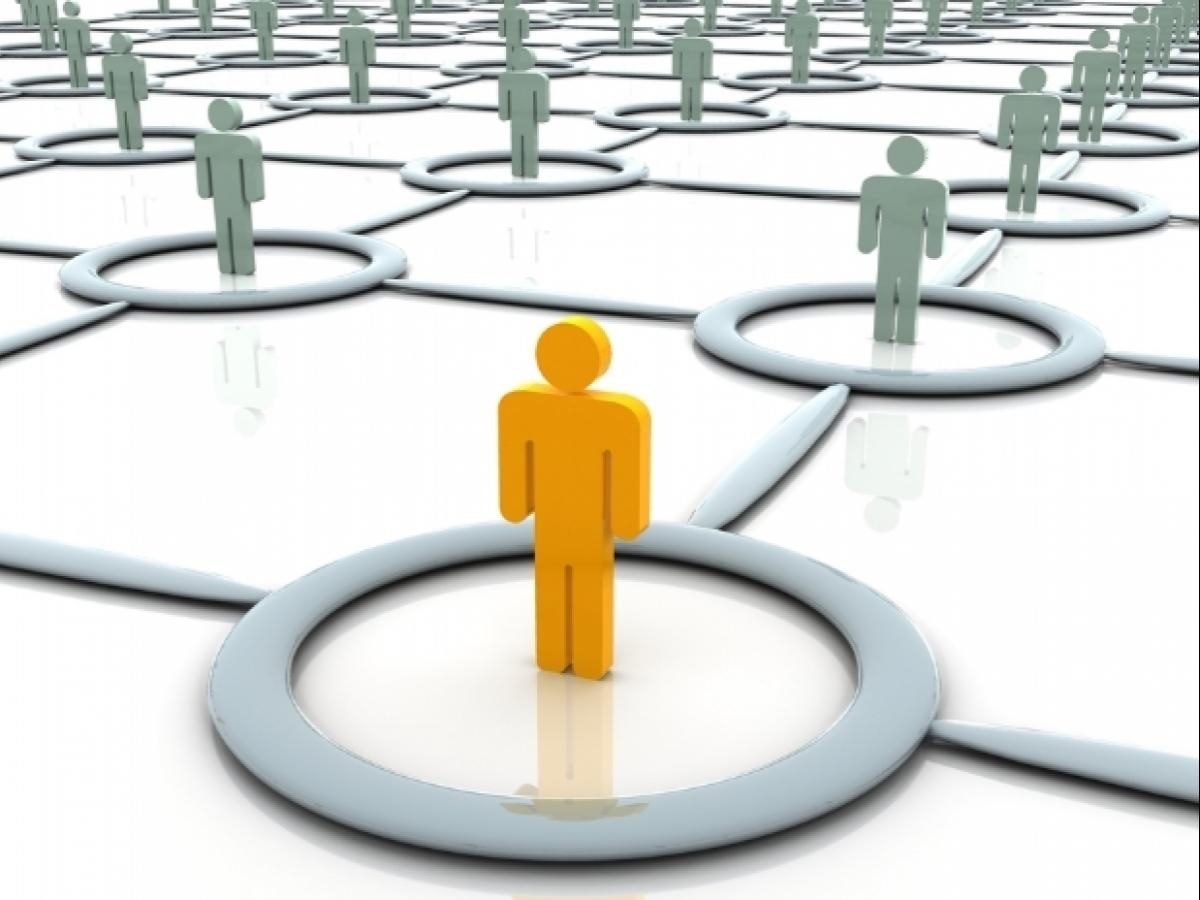 India’s 74 years of existence as a sovereign independent nation is a minor miracle. At its birth, not many outside observers gave it a life expectancy of more than a few years. With an incredible degree of diversity in every conceivable dimension, like religion, language, caste, cuisine, culture and even race, how could the country hold as one? There would inevitably be fissiparous tendencies and forces, which would cause a split.

Indeed, many countries newly liberated from the yoke of colonialism split up due to internal divisions. Over seven decades of India’s sovereignty we have seen many more countries split, including our own twin. India was very poor and illiterate in 1947. It had been severely impoverished by its colonial rulers. It had suffered a bloody Partition. Most remarkably, it had embarked on a bold, some say crazy, experiment to give every adult the right to vote.

Democracy unleashed from the word go. No other modern nation has done it. Would it survive as a single nation? Would not competitive politics further divide the nation? Not only has the nation survived, but democracy has also thrived. Its health can never be taken for granted, but it is more robust now than it was in 1947. India is very much a free democracy. But as the famous quip goes, “Eternal vigilance is the price of freedom and democracy”.

India’s democracy project is akin to a company, which is run by a management team appointed by the shareholders. The managers are the elected representatives and officials of the government at all three tiers, and the shareholders are the citizens and voters. If the management is hijacking the company, it is as much a fault of the silent, indifferent, complacent shareholders or voters, as the wrongdoers themselves. Of course, the ‘regulators’, i.e. the independent institutions of this democratic project, i.e. the courts, the Lokpal, the constitutional authorities, are all responsible for how well the ‘company’ is doing.

There are so many metrics along which we can measure the performance of the ‘company’, or rather the republic of India. For instance, we could measure how well we have done on socio-political metrics. Have we been able to overcome social hierarchies to be able to give every citizen an equality of opportunity and access? On the political metric, do we have a genuinely representative democracy that represents every Indian’s voice?

The ultimate minority in any society is the individual. Thus, protection of minority rights means protecting the individual’s rights. Those rights are both positive and negative. The positive rights are the right to freedom of expression, to freely move anywhere in the country, to pursue livelihood and practise one's faith. The negative rights include the right not to be harassed by the police or any organ of the state, at least not without due process.

Many of these metrics can be measured and quantified in a fairly objective way. We can measure how we stand in comparison to other democracies of the world. It is, however, more important that we are progressing along our own historical path. That is irrespective of how we stand in comparison to other countries, are we doing better as a robustly functioning democracy than in 1947? Are we better at our platinum jubilee than we were at the golden jubilee?

Apart from the socio-political dimensions are the economic development dimensions. Here we can use many indicators, such as per-capita income, literacy rate, school and college education attainment, access to drinking water and electricity, access to medical facilities, job opportunities and so on. Is it possible to coalesce all these into one or two meaningful indicators, easy to track and that can give a sharp estimate of where we stand?

One is reminded of ‘Project Tiger’, launched nearly fifty years ago. The basic idea of that project was that focusing on the health and habitat of the tiger would be an indirect way of ensuring the health of the entire system of flora and fauna, of forests and wildlife. For, if the tiger was prospering, then so were its prey, like deer and bison, which meant there was adequate green vegetation providing food and habitat to the lower organisms in the food chain. Similarly, if one were to focus on a ‘Project Tiger’ metric to capture economic development in India, what would it be?

In the early 1970s, Professor M D Morris was given the task of devising a quality-of-life index. He developed the physical quality-of-life index, which later was adopted as the Human Development Index (HDI) by the United Nations Development Programme. The HDI is a simple average of three components, income, life expectancy and literacy. The first is an economic variable, the second is about health and the third is about education.

All three are also included in the 17 Sustainable Development Goals (SDGs) adopted by all members of the United Nations in September 2015. India’s HDI rank in 2019 was 131 out of 189. The HDI rank is a relative ranking, so if your peer countries are progressing faster than you, then your rank falls back, even if you have done much better than in your previous year.

The HDI rank is one metric that we must focus on. It can be measured in a highly disaggregated way. You can have an HDI for the whole nation, or for each state of India, or a separate one for urban and rural areas of each state, or broken down into male and female HDI, or in an even more granular fashion. As such, we have already identified the 100 most backward districts of India which we term as “aspirational”, whose HDI is very low. One can quibble that even the HDI is an ‘average’, so it misses out on high-performance islands.

If one has to focus on only one metric, what would that be? What is the ‘tiger’ in this project approach? Some economic studies suggest, if there is a single metric to chase, it is the infant mortality rate (IMR) at age one. This is the number of deaths of children under one year of age, for every 1,000 live births. For India, this number is about 30. India has a higher IMR than its neighbours Bangladesh, Nepal and Bhutan. The best in the world is 1 or 2. Imagine achieving this aspirational IMR benchmark. This is the project ‘tiger’ that we need to work on.