Experts are of the view that the number policymakers should focus on is minus 20 per cent, for that’s the shortfall in production from India’s pre-pandemic growth path. A cheery narrative can’t hide the pain in the coronavirus economy, nor can it hide the mass suffering across the country
A L I Chougule 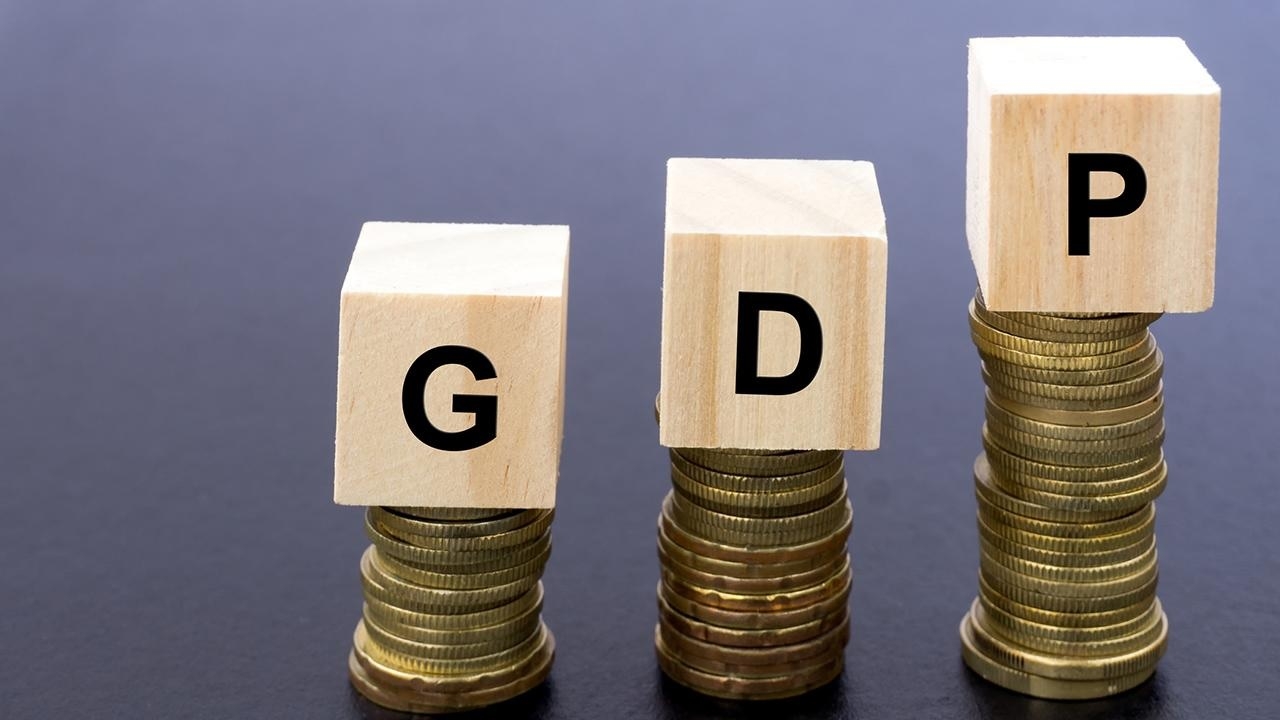 India’s economy grew by a phenomenal 20.1 per cent in the first quarter of FY2021-22, official data showed last week. This is the country’s best ever quarterly figures since the mid-1990s when official quarterly data was available. Aided by a very weak base from last year, when the country was subjected to a sudden and strict nationwide lockdown, the 20.1 per cent growth looks impressive and has been lauded by many.

However, the year-on-year comparison in percentage terms is misleading because while the lofty increase in the GDP is good and should not be scoffed at, it is for the most part a statistical illusion created by a low base of Q1 of 2020-21 when the GDP fell by a whopping 24.4 per cent.

If one looks closely at the absolute numbers and quarter-on-quarter variations in real terms, one clearly sees a loss of growth momentum across almost all sectors of the economy. Except for agriculture and allied activities, all other sectors and services have fallen below their pre-Covid production levels.

Though the total output as measured by the GDP in the first three months of the current financial year was 20.1 per cent more than the total output created by the economy in the comparable months last year, the 20.1 per cent expansion of the economy does not translate into a V-shaped recovery, notwithstanding Chief Economic Adviser Krishnamurthy Subramanian’s claim of V-shaped recoveries in both the GDP and GVA (gross value added).

Experts are of the view that there is a difference between an economy benefiting from a low-base effect and one that registers a V-shaped recovery: a V-shaped recovery, according to experts, requires the absolute GDP getting back to the level before the crisis. But that has not happened: India’s total output in Q1 of the current financial year – whether measured by the GDP or GVA – is nowhere near what it was in Q1 of 2019-20, the year before the pandemic.

It is for this reason that economists are saying that the sharp year-on-year expansion in Q1of FY2021-22 is not only analytically misleading, “with a sequential slowdown of 16.9 per cent over the fourth quarter of FY2020-21 and a shortfall of 9.2 per cent relative to the pre-Covid level of the first quarter of FY2019-20” but the low-base effect also masks the impact of the second wave of the pandemic in April and May this year.

In fact, some of the ground that the Indian economy had recovered by clocking positive GDP growth of 0.5 per cent and 1.6 per cent in the third and fourth quarters of the last fiscal respectively, was lost due to the second wave of the pandemic that witnessed localised, state-level lockdowns. Therefore, more than percentage changes, it is advisable to look at absolute numbers to correctly assess the state of the economy, more so in times of a massive crisis. Since the Indian economy contracted for the first half and barely grew in the second half of last financial year, it is quite likely that this year, every quarterly GDP growth rate may appear quite impressive, which, in reality, would be the result of a low-base effect.

It is another matter that the government has claimed that the economy has rebounded strongly and the country is poised for stronger growth. “We have to see these prints (Q1 numbers) that have come despite a very strong second wave. Hopefully, this recovery will continue and the third wave will be contained. Growth would be higher than pre-pandemic level. Our budget estimates would hold,” said Subramanian.

However, experts are of the view that it will be tougher for GDP growth in the remaining three quarters of the current financial year to be sufficiently robust for the economy to have reached its size before the pandemic struck. The estimates for the full year GDP growth have remained unchanged at around 9 per cent after the first quarter GDP numbers were in line with expectations.

The latest quarterly GDP data shows that private demand, the biggest engine of growth, in the Q1 of the current fiscal was down to almost exactly the level where it was in Q1 of 2017-18. This shows that the second wave had a more adverse impact on demand as compared to the first wave. While investment demand or private final consumption expenditure (PFCE) is languishing at 2018-19 levels and is significantly lower than its pre-pandemic levels in Q1 of 2019-20, the government’s expenditure or GFCE (government final consumption expenditure) has also fallen below last year’s levels. The GVA data also tells us that most sectors are struggling to add value over their pre-pandemic 2019-20 levels, with only agriculture, electricity and other utilities managing to grow more than they did in 2019-20.

While government officials have been quick to latch on to 20.1 per cent growth as a vindication of their prediction of ‘imminent V-shaped recovery’, statistical figures may serve to deny the pain. Experts are of the view that the number policymakers should focus on is minus 20 per cent, for that’s the shortfall in production from India’s pre-pandemic growth path.

A cheery narrative can’t hide the pain in the coronavirus economy, nor can it hide the mass suffering across the country. The road ahead is long, given that coronavirus is still active with around 35,000 to 40,000 new cases reported each day and vaccination, despite having picked up pace lately, has a long way to go.