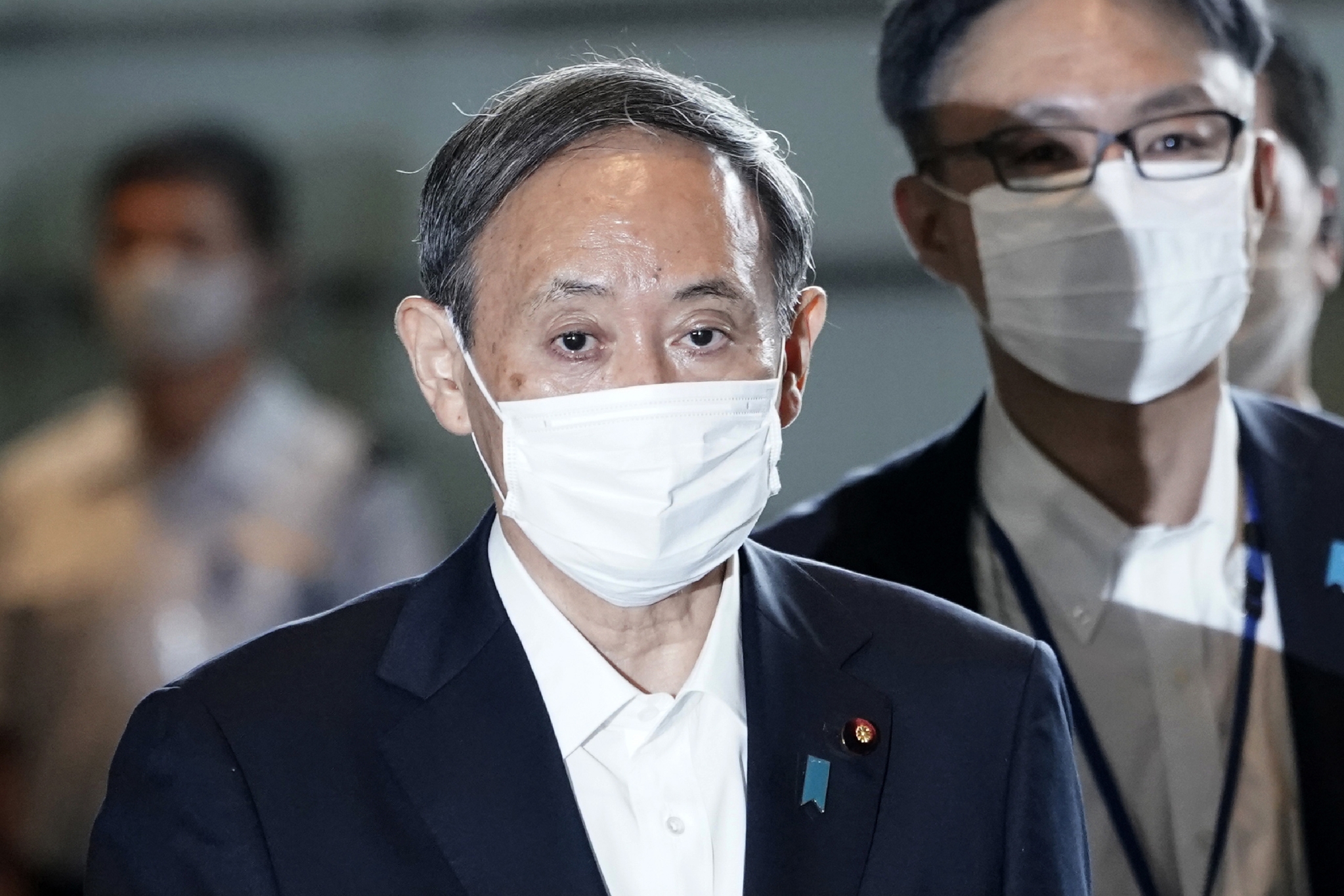 Tokyo [Japan]: Yoshihide Suga, the new leader of the Liberal Democratic Party, was elected Japan's prime minister by the powerful House of Representatives on Wednesday.

According to Kyodo News, his immediate focus would be on reviving the battered economy while keeping the novel coronavirus under control. Suga pledged to push forward with former prime minister Shinzo Abe policies such "Abenomics," a mix of measures aimed at beating deflation and spurring growth in the world's third-largest economy. 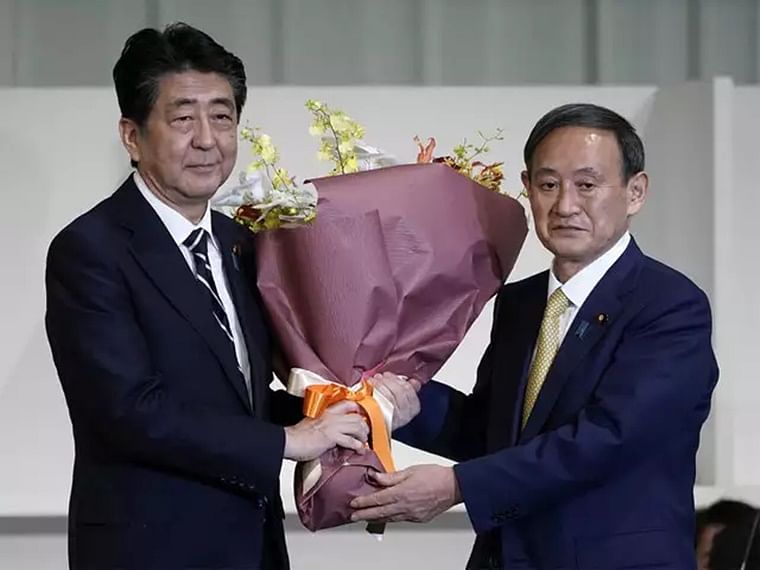 The 71-year-old farmer's son, who unlike Abe and many other lawmakers in Japan is not the scion of a political dynasty, has hinted at the possibility of additional steps to shore up the economy, Kyodo News reported. Suga will be the oldest prime minister to take office since Kiichi Miyazawa in 1991.

Many cabinet members such as Finance Minister Taro Aso and Foreign Minister Toshimitsu Motegi are expected to be retained in Suga's cabinet. Health minister Katsunobu Kato is expected to succeed Suga as chief Cabinet secretary, a key post whose holder serves as both policy coordinator and the government's top spokesman.

Defense Minister Taro Kono is slated to be named minister in charge of administrative reform, an area Suga has promised to focus on to reduce bureaucratic sectionalism. Earlier in the day, the entire Cabinet of former Shinzo Abe submitted their resignation on Wednesday.