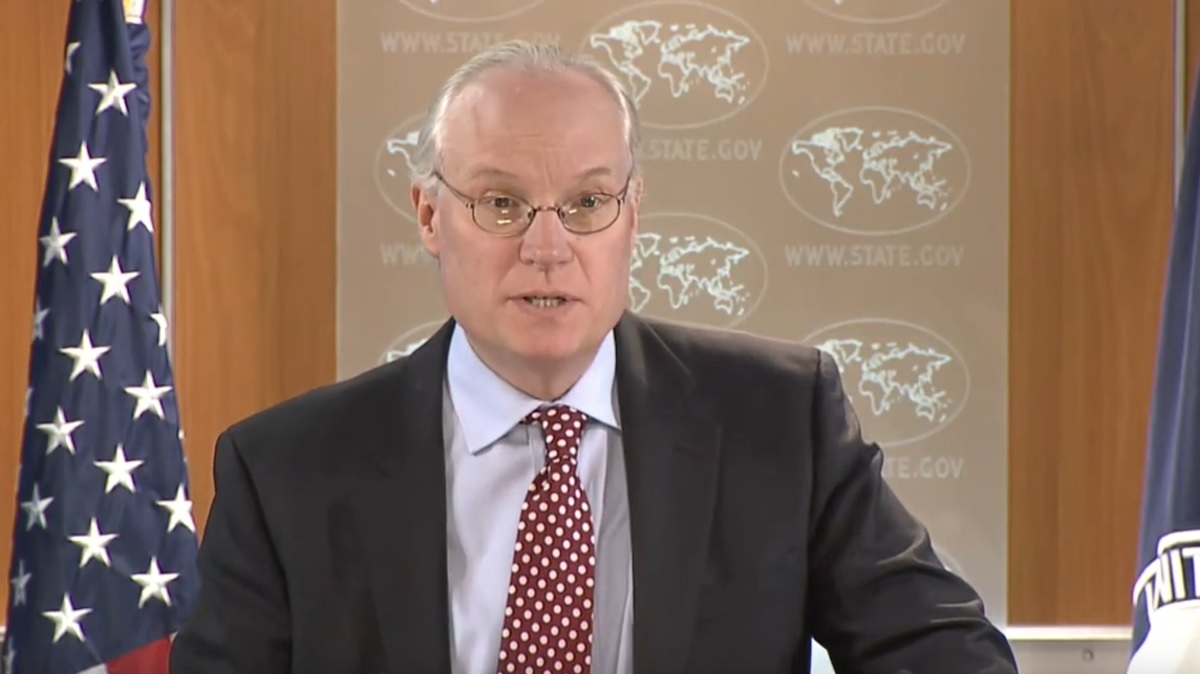 The US special envoy for Yemen lashed out at the Houthi rebels, accusing them of failing to try to reach an urgently needed cease-fire in the war-wrecked nation.

Tim Lenderking said the Iranian-backed Houthis bear the major responsibility for refusing to engage meaningfully on a cease-fire and to take steps to "resolve a nearly seven-years conflict that has brought unimaginable suffering to the Yemeni people".

A spokesman for the Houthis was not immediately available for comment.

Yemen has been embroiled in a civil war since 2014, when the Iranian-backed Houthis swept across much of the north and seized the capital, Sanaa, forcing the internationally recognised government into exile.

A Saudi-led coalition entered the war the following year on the side of the government. The war has killed more than 130,000 people and spawned the world's worst humanitarian crisis.

Lenderking's remarks came in a statement late Friday by the State Department after his return from a Mideast diplomatic mission on Yemen that took him to Saudi Arabia, Oman, the United Arab Emirates and Jordan.

He also criticised the Houthis' renewed offensive on the oil-rich Marib province, an anti-Houthi stronghold held by the internationally recognised government that is crucial to the country's energy supplies.

The ongoing Marib attack, which began in February amid an international and regional diplomatic push to end the conflict, has left the rebels "increasingly isolated", Lenderking said.

Griffiths expressed frustration that his efforts to achieve a cease-fire have been derailed by warring parties seeking gains on the battlefield.

He urged the sides to seize the "considerable regional and international support" for the UN peace plan.

Lenderking's rebuke to the Houthis came as the UN Security Council criticised the rebels for delaying a technical assessment of an oil tanker moored off the war-torn country's coast loaded with more than 1 million barrels of crude oil.

Released by Houthis in Yemen, 14 Indian seamen fly back home from Dubai 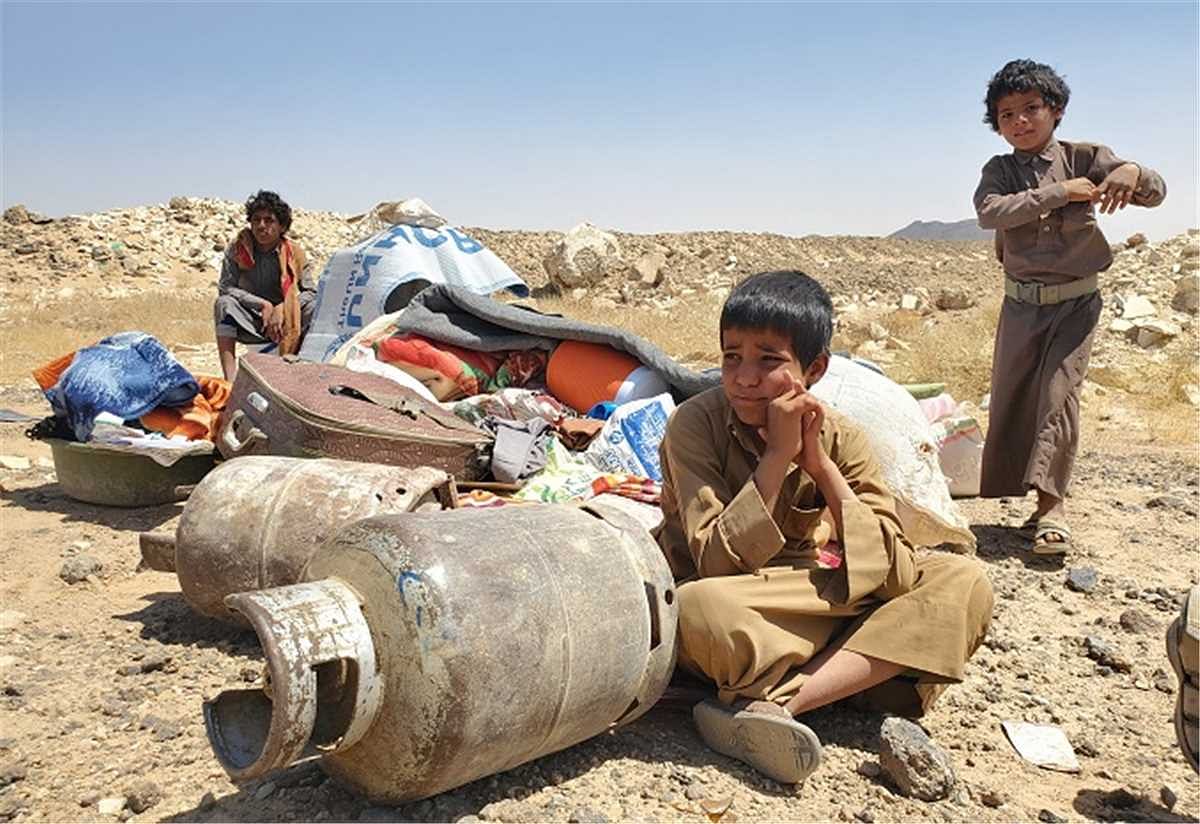