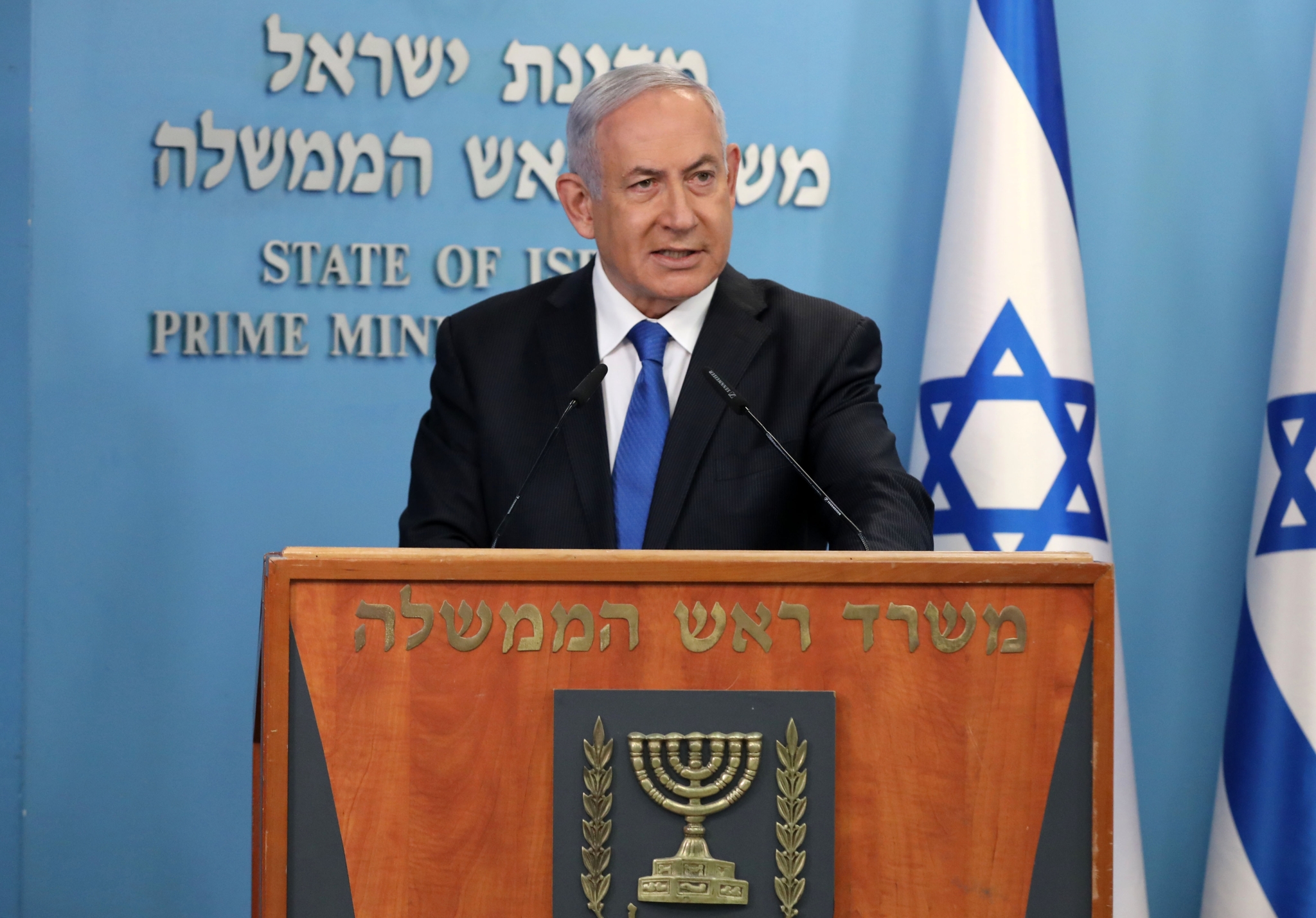 Iran and Turkey lashed out at their regional rival the United Arab Emirates on Friday over its decision to normalise diplomatic relations with Israel in a US-brokered deal, accusing it of betraying the Palestinian cause.

Iran's Foreign Ministry called the deal a "dagger that was unjustly struck by the UAE in the backs of the Palestinian people and all Muslims." Turkey said the people of the region "will never forget and will never forgive this hypocritical behaviour" by the UAE.

The UAE, which has never fought Israel and has quietly been improving ties for years, said the agreement put a hold on Israel's plans to unilaterally annex parts of the occupied West Bank, which the Palestinians view as the heartland of their future state.

UN Secretary General Antonio Guterres has welcomed the agreement between Israel and the United Arab Emirates to establish full diplomatic ties, expressing hope that the accord will lead to Israeli and Palestinian leaders re-engaging in "meaningful negotiations" for a two state-solution.

"The Secretary-General welcomes this agreement, hoping it will create an opportunity for Israeli and Palestinian leaders to re-engage in meaningful negotiations that will realise a two State-solution in line with relevant United Nations resolutions, international laws and bilateral agreements," the statement said on Thursday.

The UN chief said peace in the Middle East was imperative as the region confronts the grave threats of COVID-19 and radicalisation.

China is pleased with peace accord

China on Friday welcomed the historic UAE-Israel deal to establish full diplomatic relations that would see Israel halt the controversial annexation of parts of the West Bank, saying it is "pleased" to see measures aimed at de-escalating tensions in the Middle East.

In a deal brokered by the US, the UAE and Israel announced on Thursday that they agreed to establish full diplomatic ties and Israel will halt plans for annexation of parts of the West Bank that Palestinians see as a part of their future state.

Chinese Foreign Ministry spokesman Zhao Lijian during a media briefing said, "China noted the relevant rapports including the contents that Israel suspends the annexations of Palestinian territory and its commitment to reach a comprehensive fair and lasting agreement to the Palestinian issue." "China is pleased to see measures that will deescalate tensions among the middle east countries and contribute the regional peace and stability. We hope the relevant parties can take concrete actions so that the Palestinian issue can return to the equal footed dialogue and negotiations," he said.

The Foreign Ministry spokesman said Chinese position on the Palestinian issue is consistent and clear.