Women’s Equality Day 2020: Significance, inspirational quotes and all you need to know

Women's Equality Day is celebrated in the United States on August 26 every year, to mark the day when the Nineteenth Amendment was adopted.
FPJ Web Desk Women’s Equality Day 2020: Significance, inspirational quotes and all you need to know | Pixabay

Women's Equality Day is celebrated in the United States on August 26 every year, to mark the day when the Nineteenth Amendment was adopted.

In 1920, on this day, the Nineteenth Amendment to the United States Constitution was adopted, giving women the right to vote. Amendment XIX prohibits the states and the federal government from denying the right to vote to American citizens on the basis of sex.

On the 50th anniversary of the passing of the Nineteenth Amendment, the National Organisation for Women (NOW) had organized nationwide ‘strike for equality’. Following the strike, Congresswoman Bella Abzug also known as Batteling Bella had introduced a resolution to designate August 26 as Women’s Equality Day.

It was first celebrated in 1973, after Congress approved H.J. Res. 52, which stated, "the President is authorized and requested to issue a proclamation in commemoration of that day in 1920 on which the women in America were first guaranteed the right to vote".

On Women’s Equality Day 2020, here are some inspirational quotes:

"It took me quite a long time to develop a voice, and now that I have it, I am not going to be silent." - Madeleine Albright

"I am a feminist. I’ve been female for a long time now. I’d be stupid not to be on my own side." - Maya Angelou

"To all the little girls who are watching this, never doubt that you are valuable and powerful, and deserving of every chance and opportunity in the world to pursue and achieve your own dreams." - Hillary Clinton

"I raise up my voice, not so that I can shout, but so that those without a voice can be heard… We cannot all succeed when half of us are held back." - Malala Yousafzai

"There's something so special about a woman who dominates in a man's world. It takes a certain grace, strength, intelligence, fearlessness, and the nerve to never take no for an answer." - Rihanna 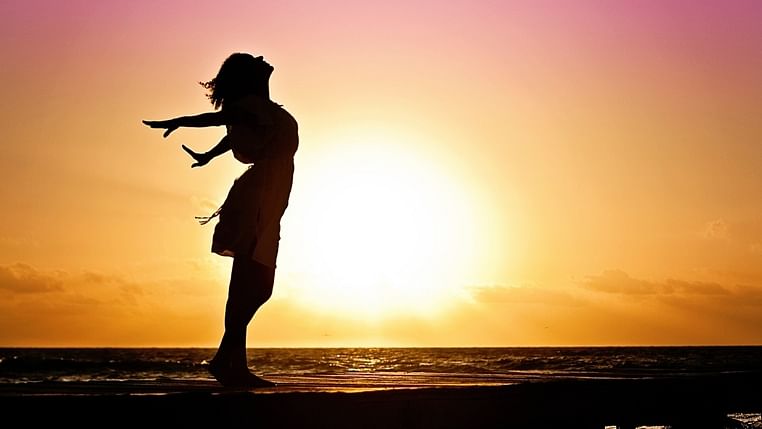