Newly absorbed personnel in the Afghan security forces take part in a military training in Bandejoy area of Dara district in Panjshir province on August 21, 2021, days after the Taliban stunning takeover of Afghanistan. | Photo by Ahmad Sahel Arman / AFP

The Pakistan Army spokesperson was making an effort to understand “why the Afghan people and their army hate Pakistan so much”. “India poisoned the minds of the Afghan leadership, its intelligence agencies, as well as the army, thus giving rise to negative statements against Pakistan,” he said.

Previous Afghan governments, its armies, the parliamentarians, media outlets and political commentators have been blaming the Pakistan Army and its intelligence agencies for actively supporting and helping the Taliban and other militant outfits. Pakistan's interior minister, Sheikh Rasheed, admitted that the families of Taliban members were living in Pakistan, and that the injured and dead fighters were brought to the country from Afghanistan.

Now that the euphoria has vanished and realities are sinking in, Pakistan realises it has not got any assurance from the Taliban about controlling Tehreek-e-Taliban Pakistan except for one general statement that Afghanistan's soil will not be used against any country, including India. Afghan Taliban's Pakistan "arm" TTP has also declared that they are fighting for a greater Afghanistan. “Our fight is only in Pakistan and we are at war with the Pakistani forces. We are firmly hoping to take control of Pakistani border regions and make them independent,” TTP supremo Noor Wali Mehsud said in a recent interview. 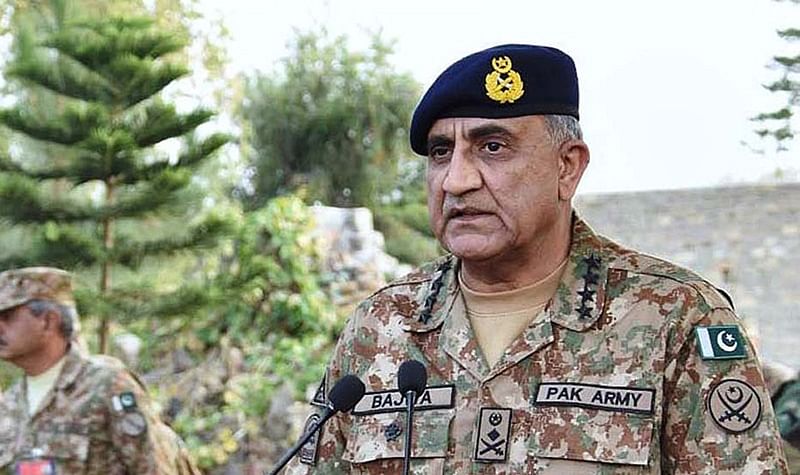