Who is Shehbaz Sharif? All you need to know about Pakistan's new Prime Minister

Pakistan Opposition leader Shehbaz Sharif was on Monday elected unopposed as the new Prime Minister after Pakistan Tehreek-e-Insaf (PTI) MNAs announced the boycott of Parliament session for the election for the country's new prime minister.

Imran Khan was facing the biggest political crisis of his term and there were reports that he could be replaced by the leader of the opposition Shahbaz Sharif in the country’s top job.

Who is Shehbaz Sharif?

Shehbaz Sharif is a politician and currently the Leader of Opposition in the National Assembly. Shehbaz is the younger brother of Nawaz Sharif, who has been Pakistan's prime minister for three terms.

He is the current President of the Pakistan Muslim League-N and has been in office since August 2018. He had served as the Chief Minister of Punjab three times, making him the longest-serving Chief Minister of a province. He became the chief minister for the first time in 1997.

Reportedly, after a 1999 coup by General Pervez Musharraf, Shehbaz had to leave Pakistan for eight years and stayed in exile in Saudi Arabia.

Shehbaz Sharif and his brother returned to Pakistan in 2007 where he became the chief minister of Punjab again after his party won the 2008 General Elections.

As per reports, National Accountability Bureau froze properties belonging to Shehbaz and his two sons in December 2019, accusing them of money laundering.

He was arrested by NAB in September 2020 and incarcerated pending trial. The Lahore High Court released him on bail in a money laundering case in April 2021. 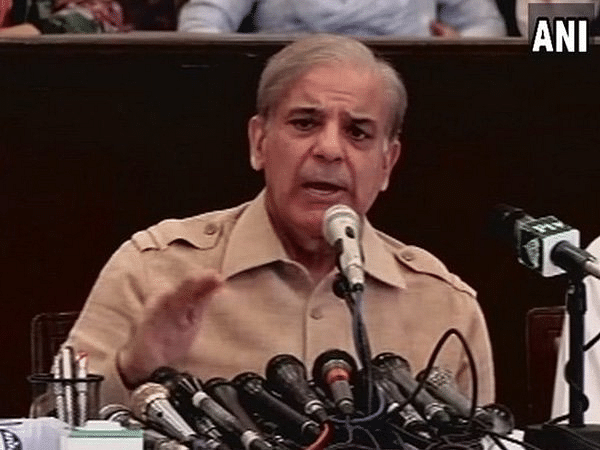 HomeWorldWho is Shehbaz Sharif? All you need to know about Pakistan's new Prime Minister