Who is Mullah Hebatullah Akhundzada? Taliban chief to lead new govt in Afghanistan

The Taliban have said that decisions regarding the new government are nearly finalized and an announcement will be made soon, TOLO News reported.

There is no clear indication of when the new government will be announced, but one thing is for certain — the country’s new leaders have their work cut out for them.

Who is Mullah Hebatullah Akhundzada?

Sheikh Haibatullah took over as the Supreme leader of the Taliban after his predecessor, Akhtar Mansour, was killed in a US drone strike right by the Afghan-Pakistan border in 2016. Born and raised in the Panjwayi district just outside Kandahar, he grew up studying in madrassas or religious schools. His family later moved to the Balochistan province of Pakistan after the Soviet invasion.

His association with the Taliban traces back to when it was first founded in the 1990s following the withdrawal of Soviet troops. Due to his scholarly background, he is known more as a religious leader than a military commander. But when the Taliban captured Afghanistan’s Farah province, he was appointed to oversee law and order in the area. He was later appointed to the Taliban’s military court in Kandahar and eventually transferred to the Nangarhar province where he headed the military court.

Soon after the Taliban was overthrown after the US-led coalition invaded Afghanistan in 2001, he was named the head of the militant group’s council of religious scholars. But until now he has maintained a relatively low profile. His interactions with the public were limited to releasing statements on the occasion of different Islamic holidays.

“Consultations are almost finalized on the new government, and the necessary discussions have also been held about the cabinet. The Islamic government that we will announce will be a model for the people. There is no doubt about the presence of the Commander of the Faithful (Akhunzada) in the government. He will be the leader of the government and there should be no question on this,” TOLO News quoted Samangani as saying.

Meanwhile, the report said that a prime minister or president will run the country under Hebatullah Akhundzada.

Read Also
No democratic system for Afghanistan: As Taliban looks to form new govt, here's what we can expect 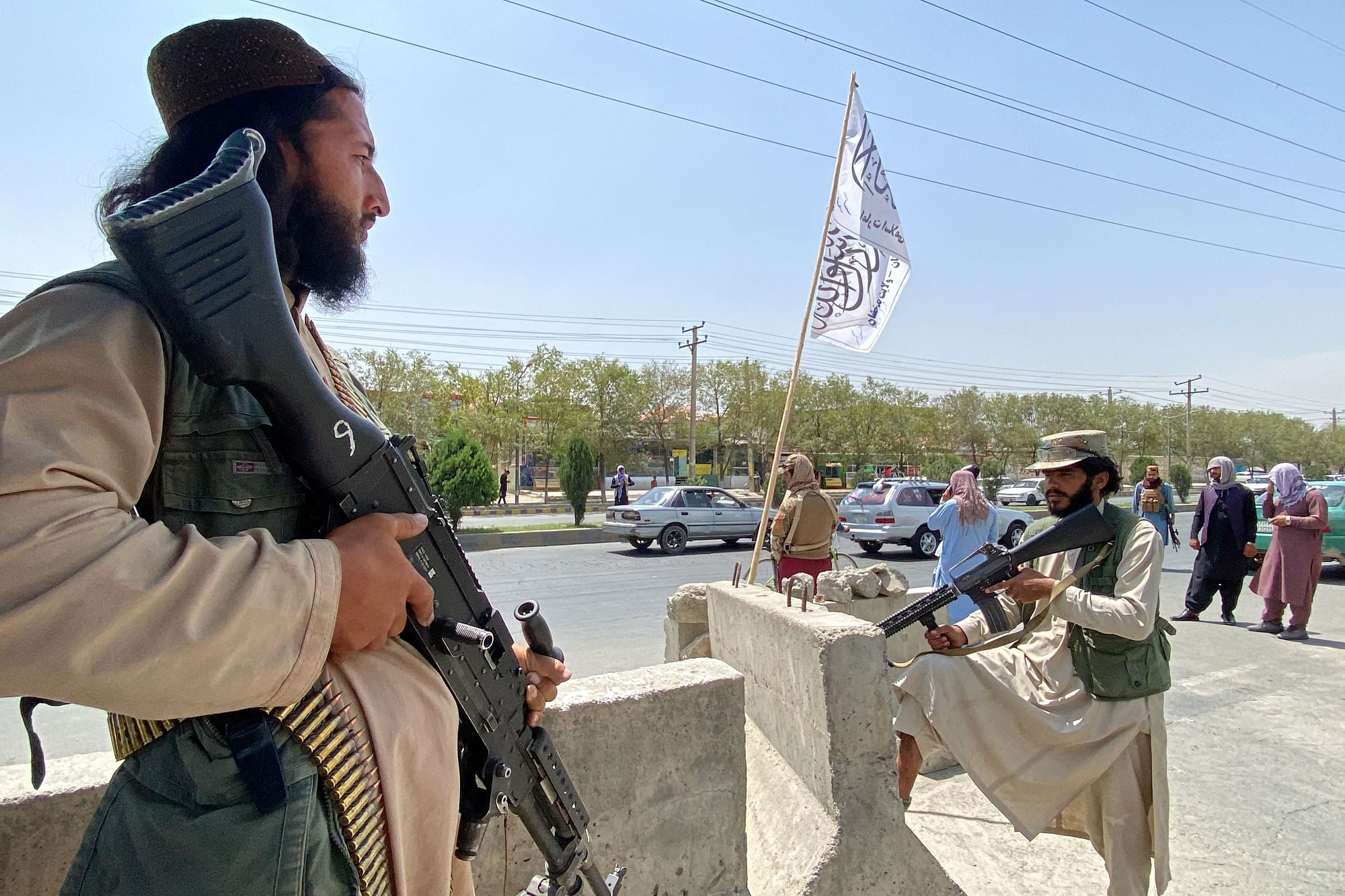