Who is Hend Zaza? All you need to know about the youngest athlete at Tokyo Olympics 2020 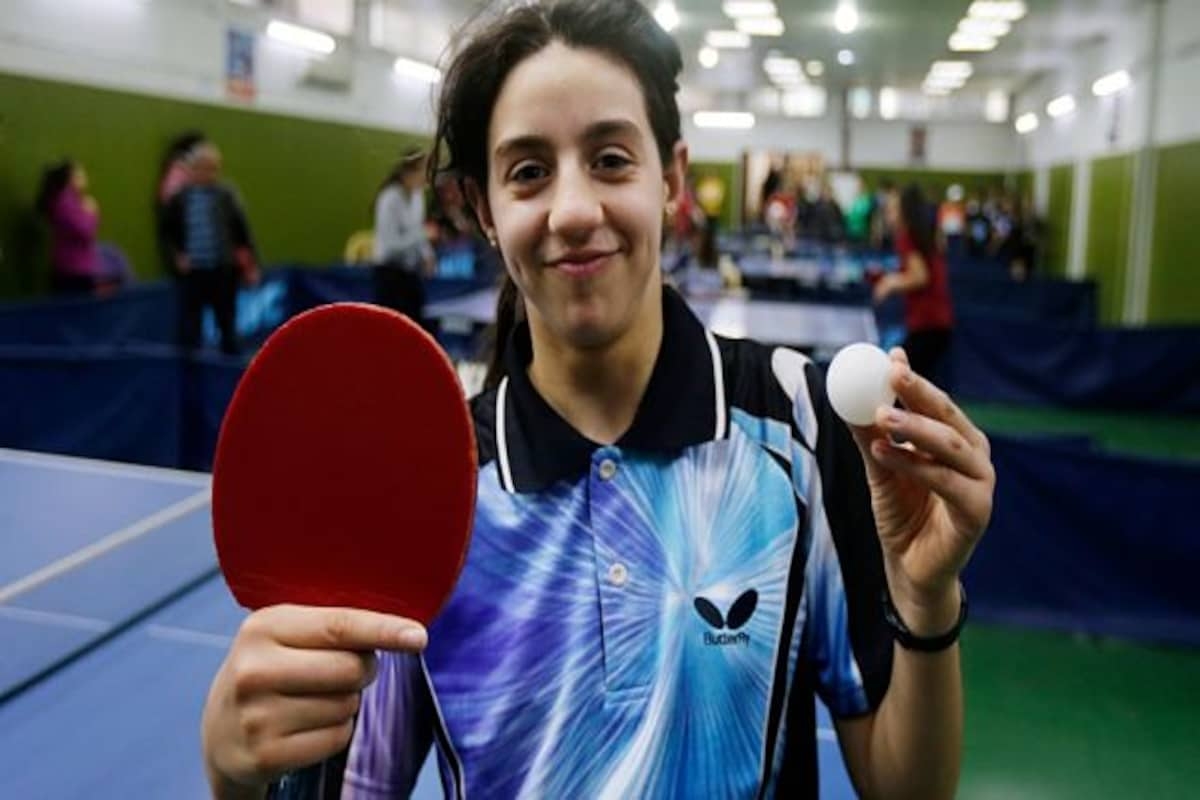 Syrian table tennis player Hend Zaza, who is just 12 years old, is set to become the youngest athlete to compete in the Tokyo Olympics. Hend is also the first Syrian to compete in Olympic table tennis through a qualification round.

In her first-round match in the table tennis competition, the 12-year-old from Syria will be taking on someone more than three times her age — 39-year-old Austrian Liu Jia.

She is the only female member of a six-person team vying for her home country's fourth-ever Olympic medal.

Zaza qualified for the Tokyo Games at the Western Asia Olympic Qualification Tournament in Jordan in February 2020. She won four of five matches to win the women's singles title with a 4-3 victory over Lebanon's Mariana Sahakian in the final.

Hend has been playing table tennis from the age of five and at six, she competed at the World Hopes Week and Challenge event in Doha, Qatar where she was spotted by an International Table Tennis Federation official. According to BBC, she will be the youngest athlete to compete at the Games since 1968.

This Syrian paddler has defied all the odds to get where she is. The first Syrian table-tennis player to qualify for an Olympics, it all began when she first picked up a bat in 2014 at just five years of age.

The hall where she trains in Hama is not exactly of an Olympian standard, the tables are old and the floor beneath them concrete, there are frequent power cuts meaning the athletes are dependent on daylight to train when temperatures can reach up to 40 degrees Celsius (104 degrees Fahrenheit) and above.

The Syrian player has earned her place, having become national champion in all age categories, including senior. 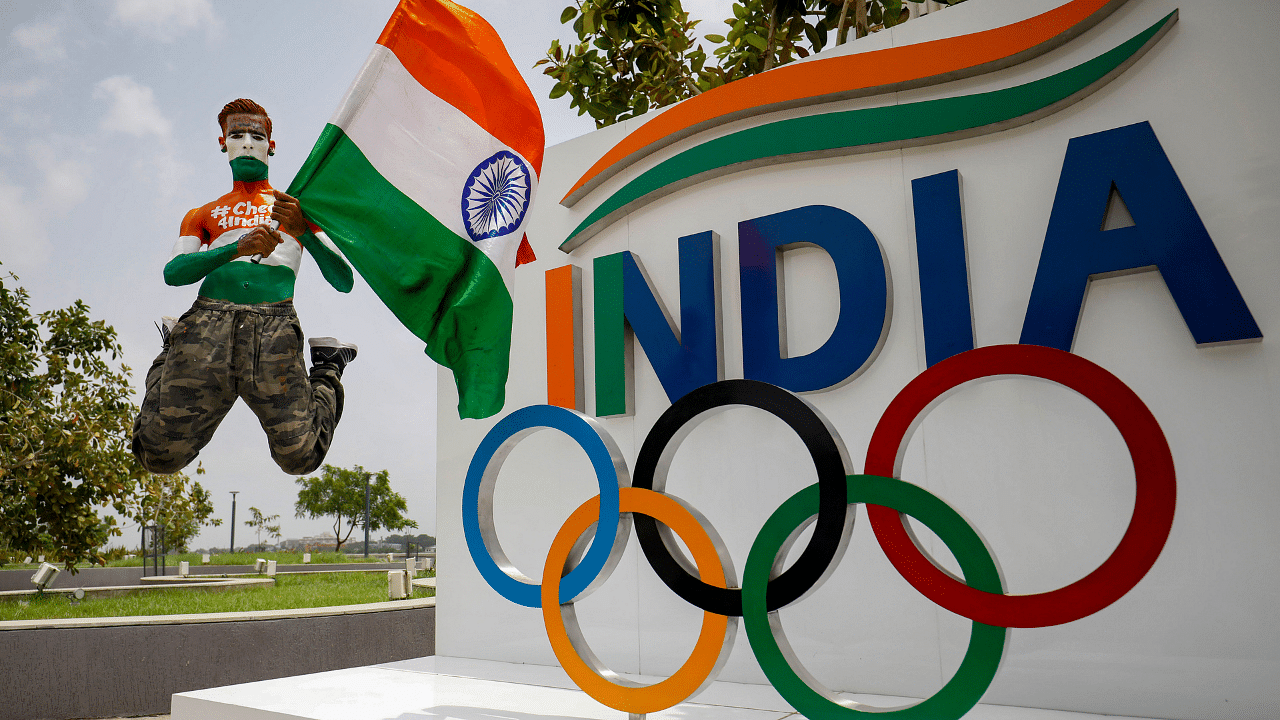