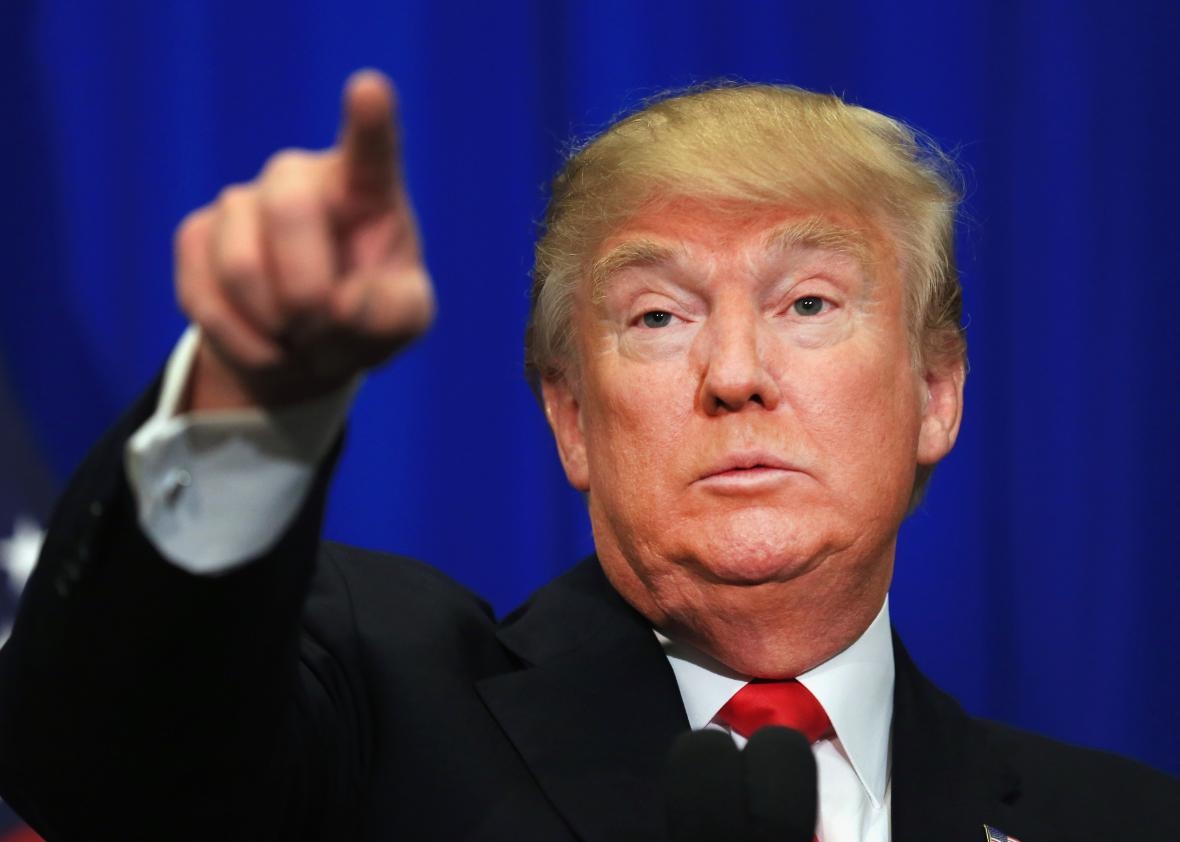 The mounting evidence could support multiple impeachment charges that Trump has abused the power of his office, violated US election laws and illegally obstructed a congressional investigation. The scandal blew up in September when an explosive whistleblower complaint came to light.

The complaint alleged that Trump pressured Ukraine's President Volodymyr Zelensky in a July 25 phone call to investigate the Bidens, as well as claims that Kiev helped Democrats in the 2016 election, in exchange for the release of aid frozen a week earlier.

Biden's son had served on the board of a powerful Ukraine energy company, Burisma, and Biden himself was involved in Ukraine policy when he was vice president.

By trying to involve Ukraine in US politics, the whistleblower expressed concern that Trump "had clearly committed a criminal act." According to the whistleblower and testimony from Taylor and others, Trump had begun pressuring Zelensky to investigate the two issues soon after the Ukrainian leader's election in April.

The White House was leveraging a meeting Zelensky had requested with Trump and USD 400 million in military aid that Kiev needed to fight Russian-backed rebels.

Taylor said the demands were transmitted by Trump's personal lawyer Rudy Giuliani and some other US diplomats operating an "irregular" channel to Ukraine. Six days before the July call, according to the whistleblower and Taylor, Trump's chief of staff Mick Mulvaney had the military aid frozen.

In the call, according to a White House memorandum, Trump responded to Zelensky's request for the aid by saying: "I would like you to do us a favor though." Trump then mentioned both the 2016 issue and the Bidens, and said: "A lot of people want to find out about that." He then concluded: "So, if you can, look into it." Text messages and phone calls between US diplomats in Giuliani's backchannel support the allegation that the White House linked military aid to Kiev opening investigations.

A week before the call, Kurt Volker, the special representative on Ukraine, texted Gordon Sondland, the US ambassador to the European Union: "Most impt is for Zelensky to say that he will help investigation." On August 13, Volker drafted a statement for Zelensky to issue that read: "We intend to initiate and complete a transparent and unbiased investigation of all available facts and episodes, including those involving Burisma and the 2016 US elections."

And Taylor testified that Sondland told him on September 1 that Trump "wants President Zelensky to state publicly that Ukraine will investigate Burisma and alleged Ukrainian interference in the 2016 US election." The White House has refused House demands to provide documents related to the Ukraine dealings, and Trump has denied linking aid to political help.

But the nine officials who have testified have all reportedly supported the allegations against the president. Two have said that Trump's then-national security advisor John Bolton was alarmed by the efforts to pressure Ukraine and branded it a surreptitious "drug deal" to be avoided.

And last week, Mulvaney flippantly told reporters that there was indeed a quid pro quo -- the aid for the investigations.

"That's why we held up the money," he said. "Get over it." Adam Schiff, the House Intelligence Committee chairman leading the impeachment inquiry, said last week that there are "a great many" interviews to come, but lawmakers are aware of the need to move quickly. Once finished, they will release the interview transcripts and then draw up articles of impeachment -- formal legal charges against the president.