Where is Haibatullah Akhundzada? Amid Afghan upheaval, Taliban Chief believed to be in Pakistan Army custody 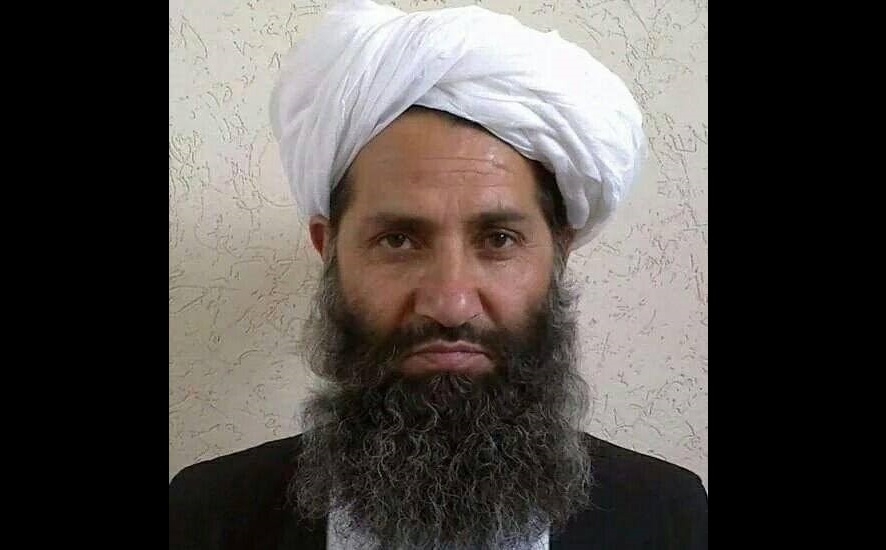 As the Taliban take over the reigns of the Afghan government, militant leader Ghani Baradar has emerged as the 'undisputed victor' of the decades-long war. Freed from a Pakistani jail on the request of the US less than three years ago, he is now one of the individuals at the helm of affairs in the South Asian nation. But despite the recent developments, overall Taliban leader Haibatullah Akhundzada remains conspicuously absent.

According to reports, he may be in the custody on the Pakistan Army. The NDTV report contends that a senior government official had indicated that Akhundzada has not been seen by the Taliban's senior leaders and fighters in the last six months. His last public statement incidentally was in May, marking Eid al-Fitr.

Akhundzada took over the position in May 2016 after former Taliban chief Akhtar Mansour was killed in a US drone strike. Granted the title of Emir-al-Mumineen (Commander of the Faithful) belongs to the Noorzai tribe and had in the past served as the head of the Sharia courts of the Islamic Emirate of Afghanistan.

While the reports have not been publicly verified by officials, it now remains to seen how Pakistan handles the situation. On a related note, Foreign Minister Shah Mahmood Qureshi on Friday said that Pakistan is determined to play a "positive role" in Afghanistan as he appealed to the Taliban insurgents and former rulers of the war-ravaged country to formulate an all-inclusive political government after mutual consultations.

Meanwhile, political leaders from Afghanistan visiting Pakistan have opposed "the single-party government" in their country. This statement came shortly after the Taliban issued a statement to commemorate Afghanistan 102nd Independence Day. The statement included a declaration of the formation of the Islamic Emirate of Afghanistan.