What kind of sorcery is this? Trump alleges his votes started ‘miraculously disappearing’ on poll night 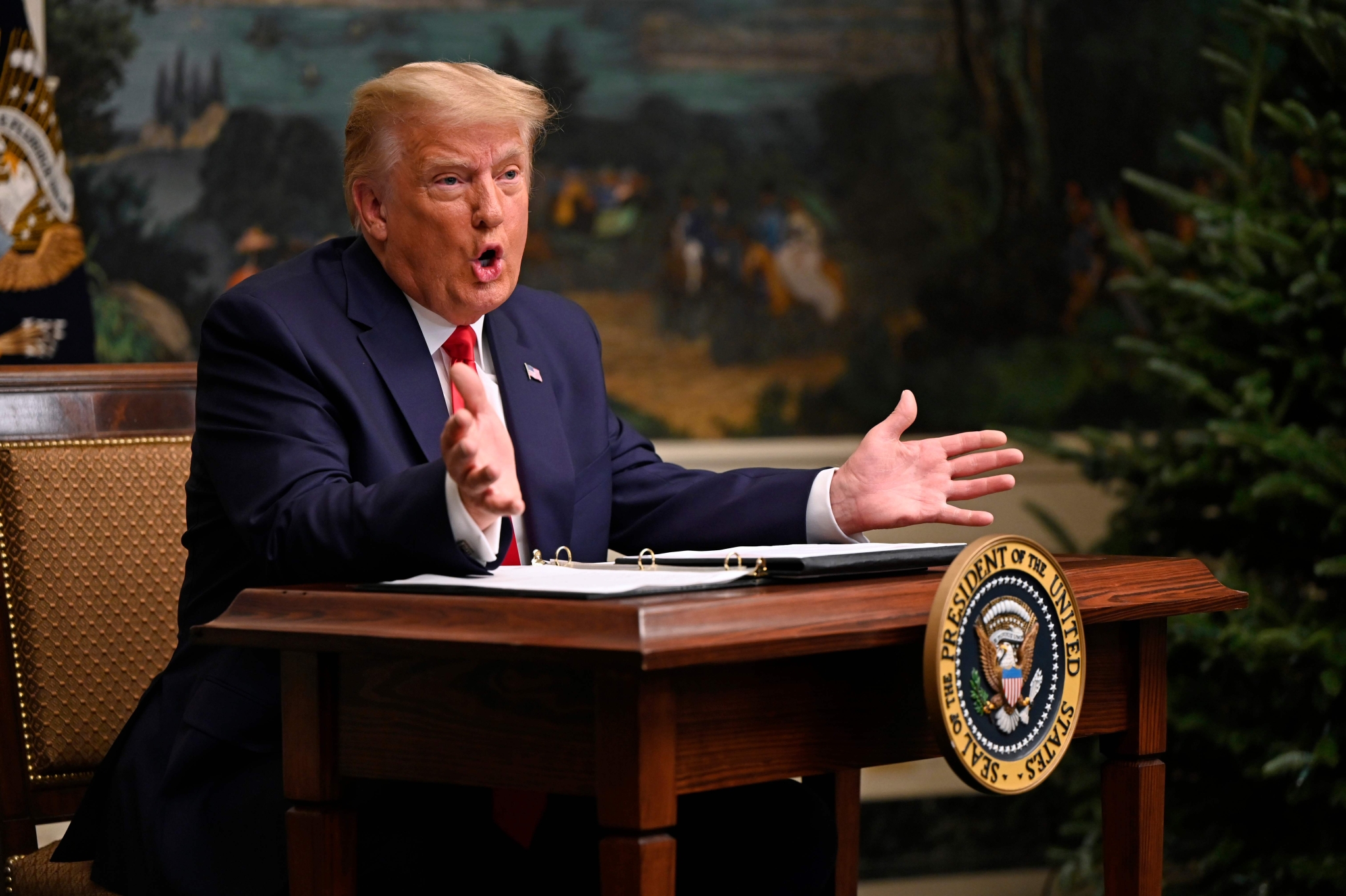 US President Donald Trump has alleged that his votes started "miraculously disappearing" on the election night, reiterating his unsubstantiated claims about widespread voter fraud in the presidential polls.

Trump on Thursday told reporters at the White House that his team has found a large number of such votes.

"We went through an election. At 10 o'clock, everybody said, 'That was an easy victory for Trump.' All of a sudden, the votes started disappearing -- miraculously disappearing. We found much of it, but we found far more votes than we need in almost all of these states. And I think I can say in all of these states, far more votes than we need to win every one of them," he said in response to a question.

However, state election officials and the media have denied such large-scale fraud. Election officials in key battleground states have declared Biden the winner, giving him an unofficial 306-232 edge in the Electoral College that determines the outcome of US presidential contests.

The Trump campaign has filed multiple lawsuits in several states, most of whom have been dismissed so far.

"I want to just thank my team because my team is doing an unbelievable job. And more importantly, I want to thank the 74 million-plus people that voted, which is the largest amount of people that a sitting President has ever had -- 74 million-plus...the level of loyalty, I've never seen anything like it. All over the country, they know it was a fixed election. It was a rigged election. They know it, and I appreciate their support," Trump said.