What is the significance of International Day for Tolerance 2021?

International Day for Tolerance is observed to build tolerance among the cultures and people.
FPJ Web Desk 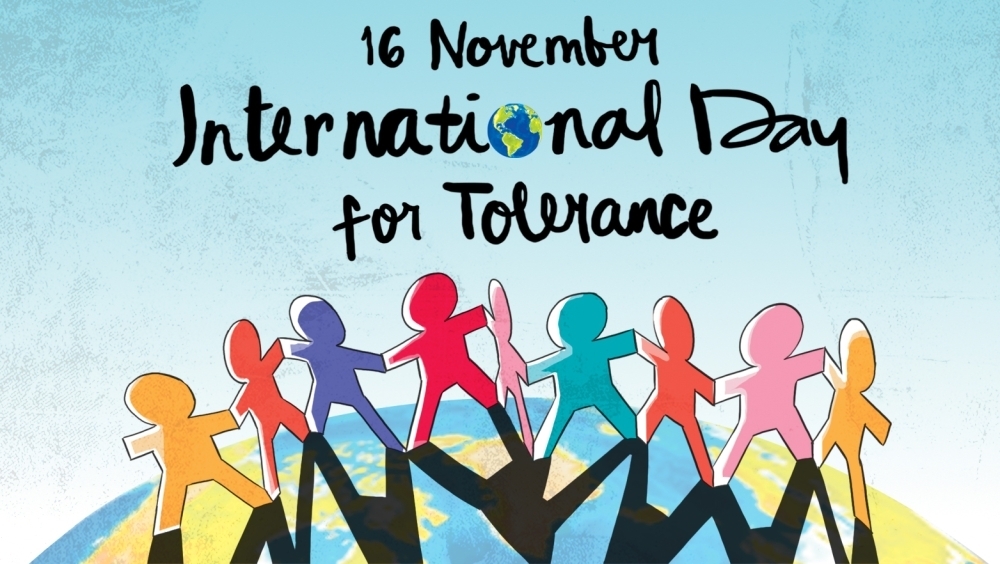 International Day for Tolerance is marked on November 16. The day is observed to build tolerance among the cultures and people. The day was started by the United Nations General Assembly. The main aim behind starting this day was to make educational institutions and people at large believe that tolerance is an integral part of society. 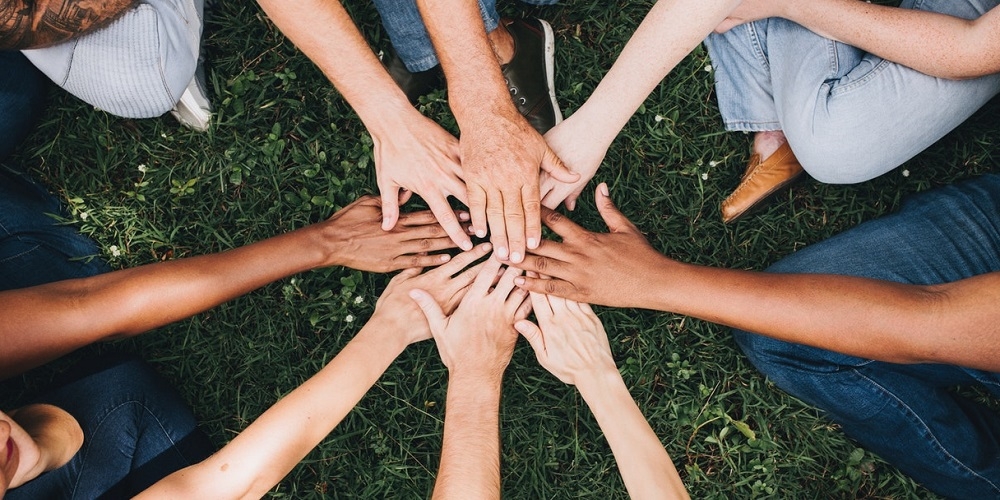 The day is being celebrated ever since the United Nations marked the year of Tolerance in 1995. The date of November 16 was chosen as it is the anniversary of UNESCO’s Declaration of Principles on Tolerance.

The 1995 declaration of Principles on Tolerance mentioned, “Tolerance is respect, acceptance and appreciation of the rich diversity of our world’s cultures, our forms of expression and ways of being human." In 1995, to mark Mahatma Gandhi’s 125th birth anniversary, UNESCO came up with a prize for those individuals and organisations that have in particular put in efforts to promote tolerance and non-violence. The UNESCO-Madanjeet Singh Prize for the Promotion of Tolerance and Non-Violence rewards significant activities in the scientific, artistic, cultural or communication fields for promotion of the spirit of tolerance and non-violence. It is awarded every two years. 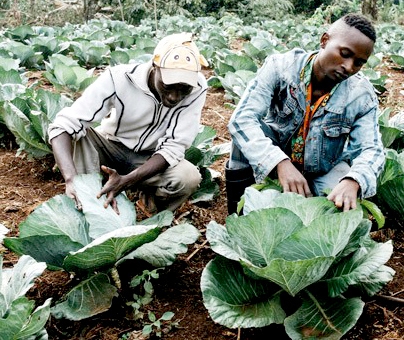 In 2020, the UNESCO-Madanjeet Singh Prize for the Promotion of Tolerance and Non-Violence was awarded to the nongovernmental Centre Résolution Conflits (Centre for Resolution of Conflicts - CRC) in the Democratic Republic of Congo. 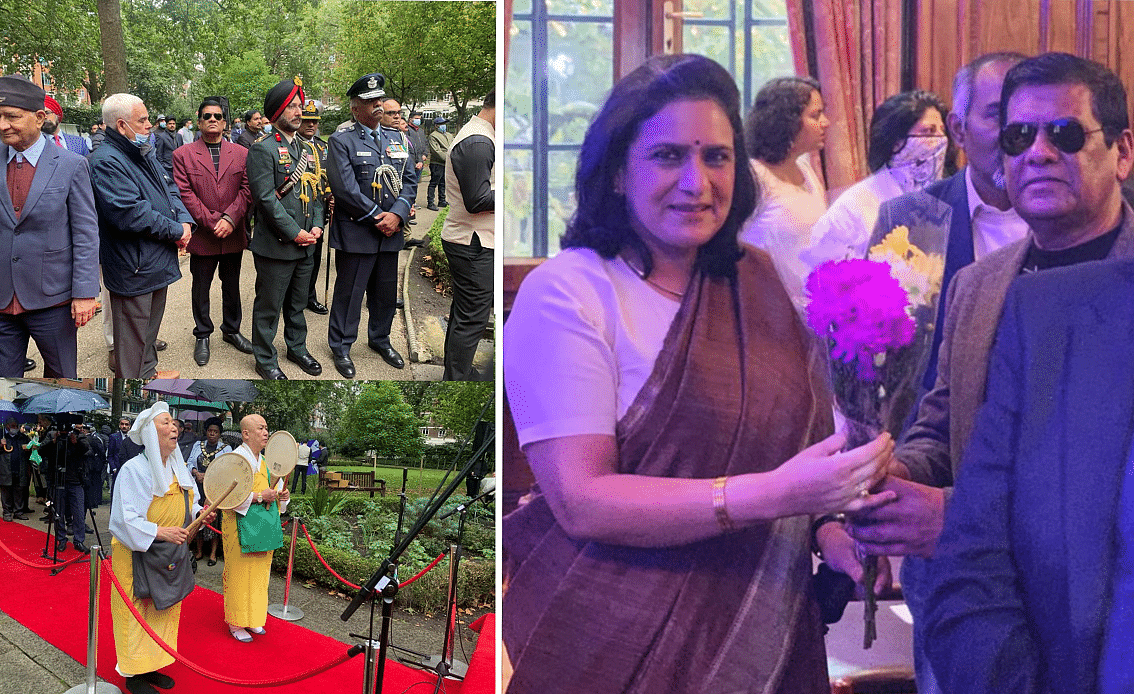 The 152nd birth anniversary of Mahatma Gandhi celebrated in Britain