We have a guest who is orbiting our Earth! 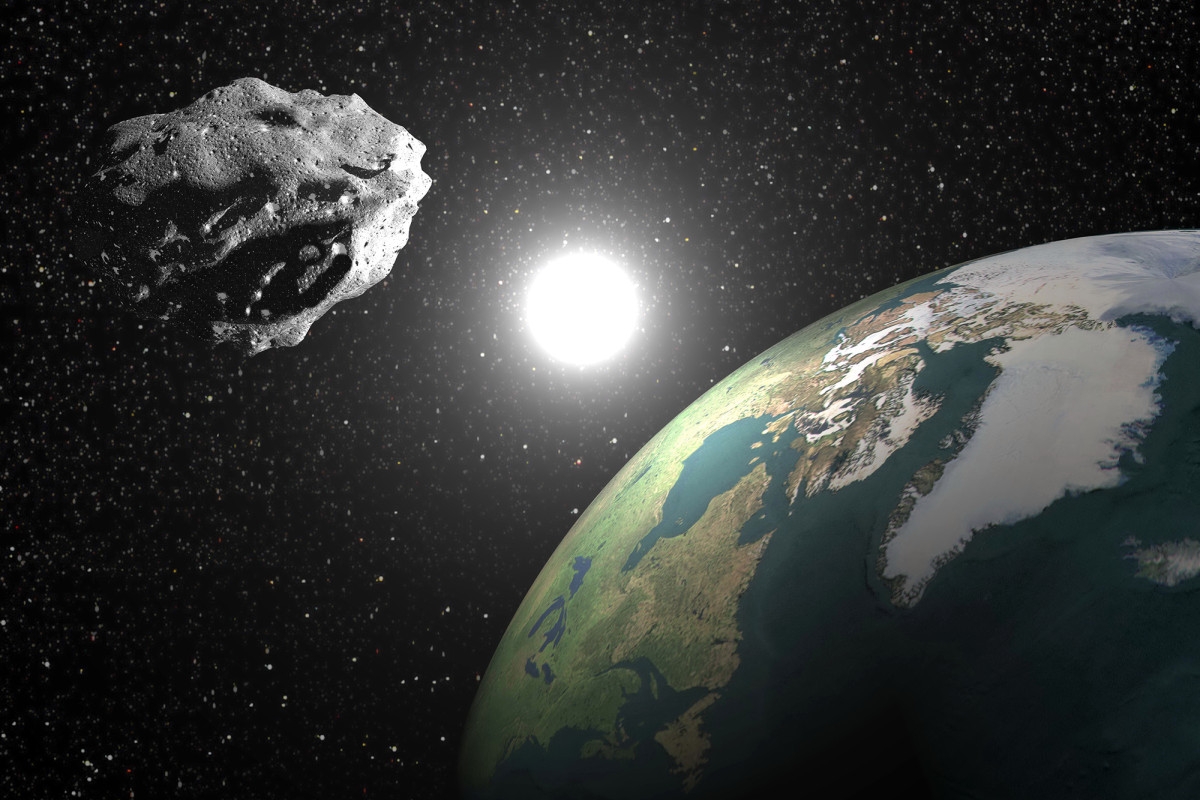 New York: Astronomers have discovered that a car-sized second natural satellite, commonly called a mini-moon, is temporarily orbiting Earth for the past three years. "Earth has a new temporarily captured object/possible mini-moon called 2020 CD3. On the night of Feb. 15, my Catalina Sky Survey teammate Teddy Pruyne and I found a 20th magnitude object," Kacper Wierzchos, a researcher with the Catalina Sky Survey at the University of Arizona's Lunar and Planetary Lab, tweeted this week.

The orbit of the newly discovered object, 2020 CD3, shows that it entered Earth's orbit some three years ago, The Minor Planet Center (MPC) of the International Astronomical Union confirmed. "The object has a diameter between 1.9 - 3.5 metre (6.2 and 11.5 feet) assuming a C-type asteroid albedo. But it's a big deal as out of approximately 1 million known asteroids, this is just the second asteroid known to orbit Earth (after 2006 RH120, which was also discovered by the Catalina Sky Survey)," Wierzchos said.

In its official designation, MPC had stated that orbit integrations indicate that "this object is temporarily bound to the Earth." "No evidence of perturbations due to solar radiation pressure is seen, and no link to a known artificial object has been found. Further observations and dynamical studies are strongly encouraged," it added. In an article published in The Conversation on Thursday, David Rothery, Professor of Planetary Geosciences at The Open University in Britain explained that the so-called "mini-moons" like this one come and go, and the newly found object is probably already on its final loop before breaking free.

These "mini-moons" do not orbit for long as gravitational pulls from the Sun and Earth's permanent moon make their orbits unstable. The initial approach of the newly discovered mini-moon towards the Earth suggests that it was captured into orbit at a somewhat greater distance than the Earth's permanent moon, Rothery said. 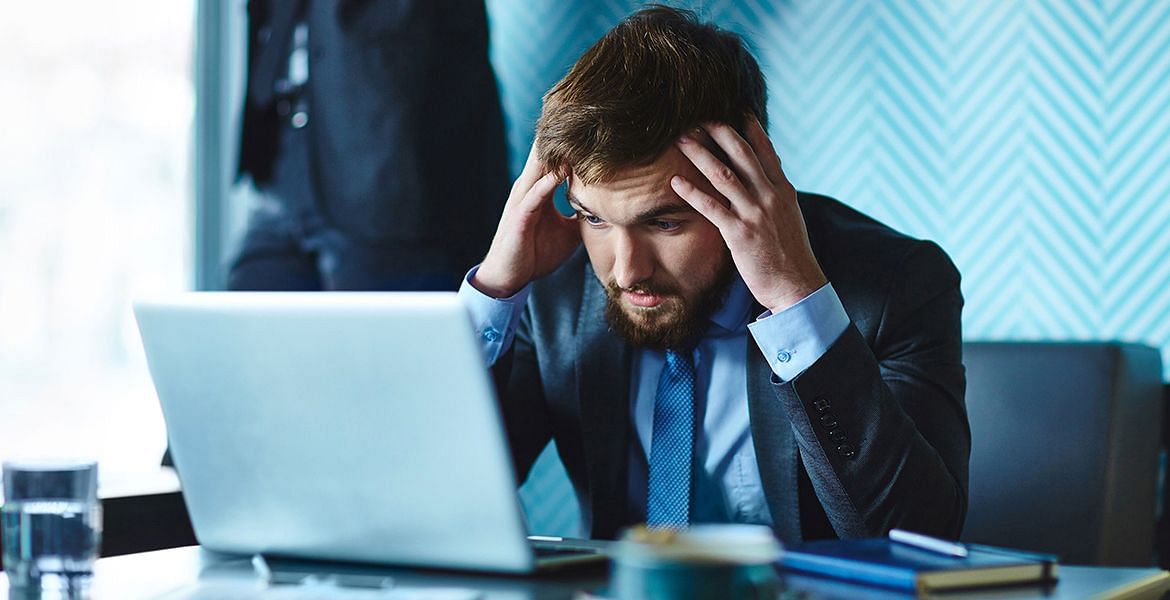 Worst part of being insecure about job