Watch video: Theory of COVID-19 due to virus jumping from animals to humans much more likely, say researchers 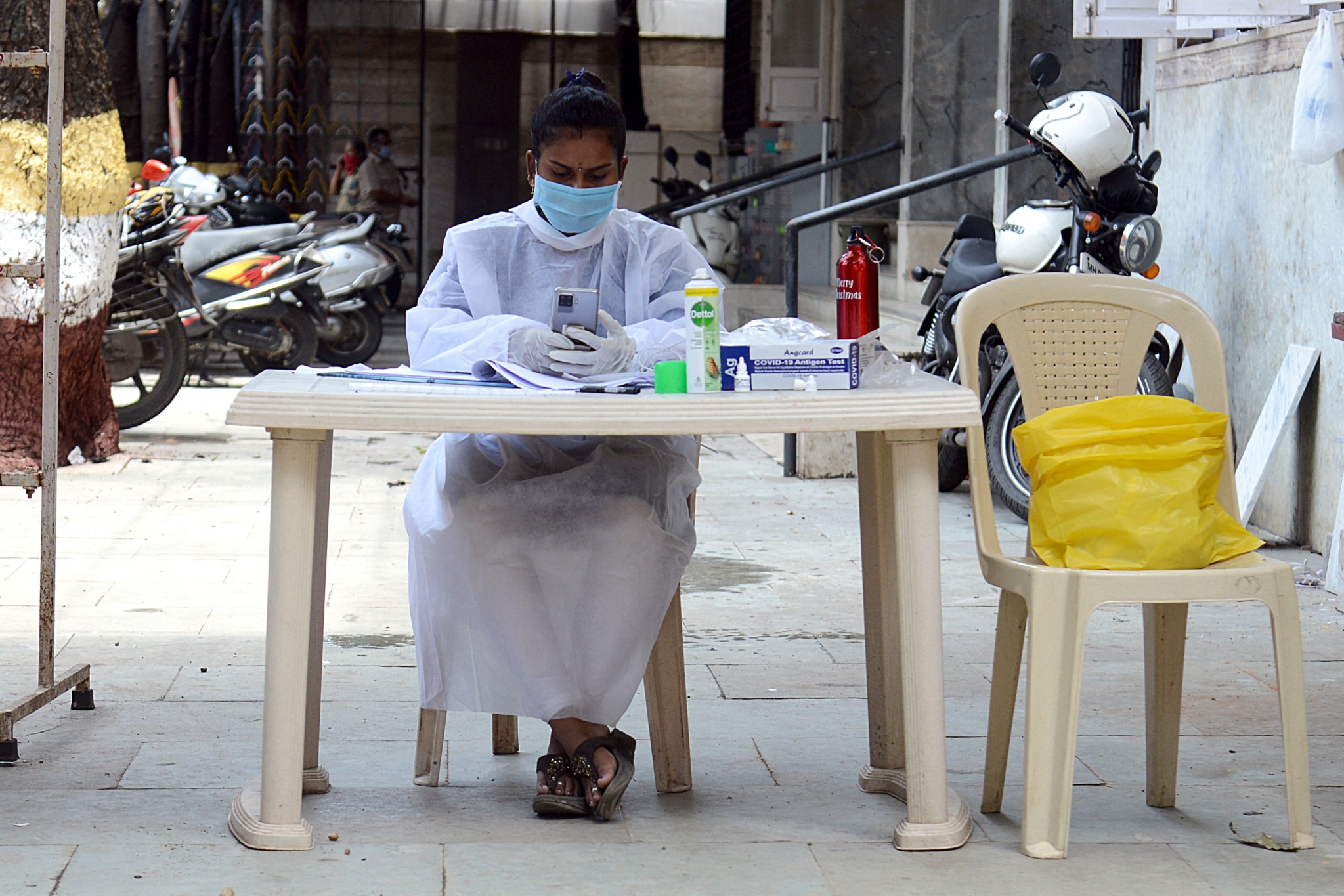 New York: The theory that Covid-19 is the result of the virus jumping from animals to humans is much more likely than the much prevalent lab leak, say researchers. In a critical review published in the peer-reviewed journal Cell, 21 scientific experts from across the world presented evidence that an infected animal passing the SARS-CoV-2 virus to a human at a live animal market in China's Wuhan is much more probable than the novel disease originating from a laboratory accident, a theory that has received attention in the media.

"The discussion over the origins of the pandemic have become politicised and heated, and we felt the time was right to take a critical look at all of the available evidence," said Stephen Goldstein, evolutionary virologist at University of Utah Health.

According to researchers, maps pinpointing geographic locations of the first wave of Covid-19 cases in December 2019, show they initially emerged close to the site of the Huanan Seafood Wholesale Market in Wuhan, as well as other markets reported to have live animal trading.

Also animals known as carriers of coronaviruses were sold at local wet markets for years, finds another study supporting the theory that the Covid-19 is the result of virus jumping from animals to humans.

Researchers from the Chinese government's Key Laboratory of Southwest China Wildlife Resources Conservation, the University of Oxford in the UK and the University of British Columbia in Canada collected data from several markets in Wuhan and photographs from the Huanan seafood market, the Daily Mail reported.

On the other hand, there is lack of evidence for a laboratory leak. The Wuhan Institute of Virology, often cited as the source of a lab leak, is a distance away from the live animal markets from where the first cases reportedly emerged, said the researchers. Moreover, there are no signs of man-made changes to the virus, the researchers said.

The scientists have cautioned not to be "complacent, because the original source of Covid-19 does not seem to have been established. This is doubly important because false attribution can lead to extreme and irresponsible animal persecution". 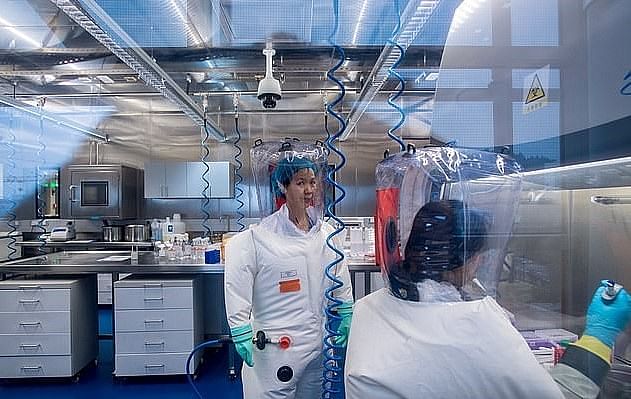