Afghanistan government on Sunday released a video of Taliban hideout being destroyed in a airstrike by army on Twitter. Dozens of terrorists were wounded and killed in the strike in Zherai district of in southern Kandahar province.

Around 250 Taliban terrorists were killed, while 97 were wounded in battles at several major cities over the past 24 hours, the government has said.

Herat, Lashkar Gah and Kandahar saw continued clashes on Sunday. The Taliban have made rapid rural gains since it was announced almost all foreign troops would go by September.

As the Taliban engaged in fierce clashes with Afghan security forces in Herat on July 30, the UN's main compound in the city came under attack by rocket-propelled grenades and gunfire, according to the UNAMA.

On Sunday, battles in the city resumed and entered its fourth day after reinforcement joined Afghan security forces and local Public Uprising Forces to prevent Taliban from advancing.

The Afghanistan government has repeatedly dismissed the Taliban's steady territorial gains over the summer as "lacking strategic value". 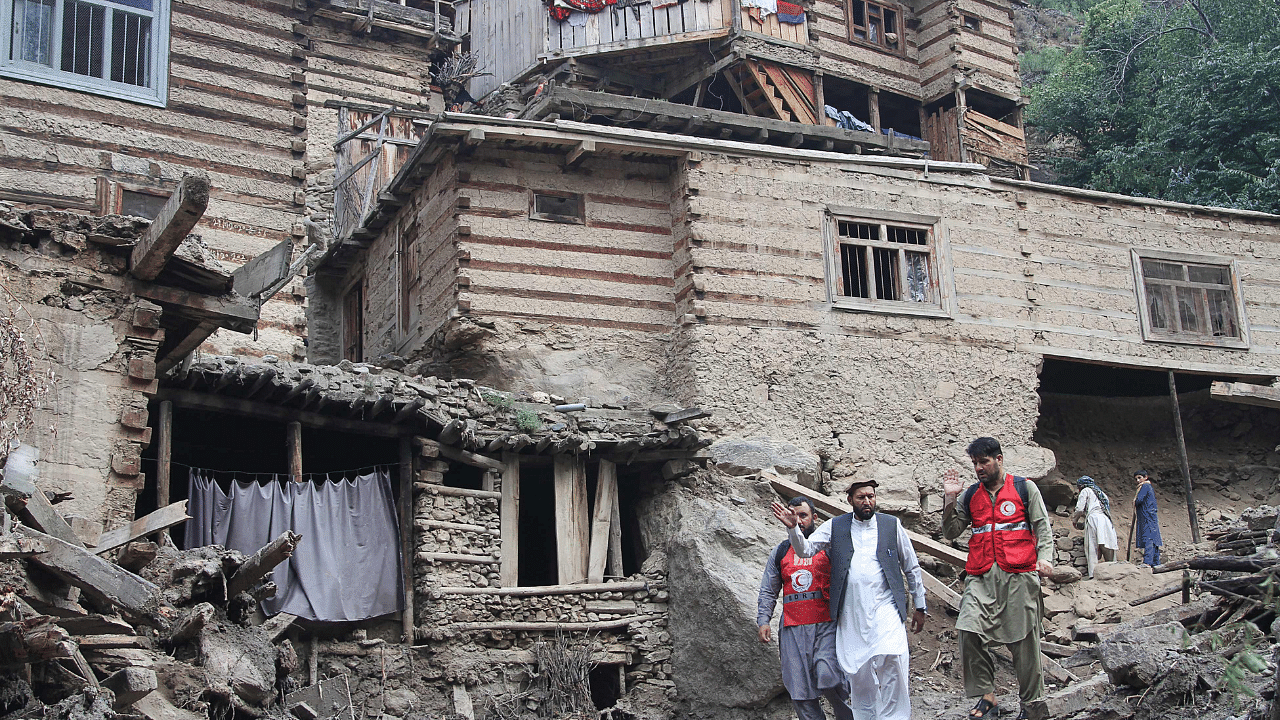