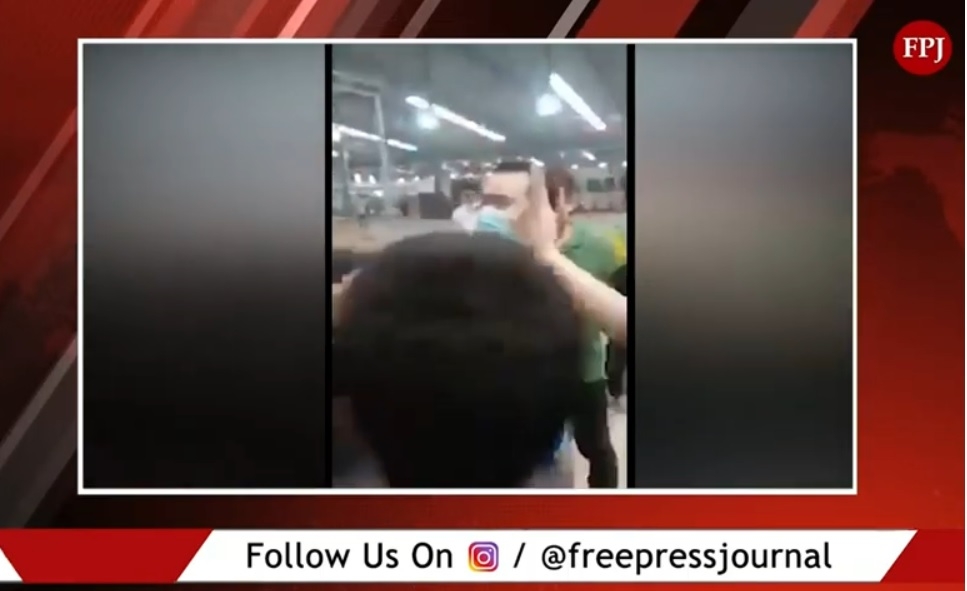 Some locals in Faisalabad, Pakistan vandalized a Chinese tile manufacturing factory and beat up the staff inside over allegations of insulting Prophet Muhammad, as per a zeenews report. A video of the same has now gone viral on social media.

In the video, one can see locals vandalizing Chinese tile manufacturing company, Time Ceramics Limited. The reason for the attack is being cited as manufacturing tiles with PBUH written on them. The word PBUH is added after the name of Prophet Muhammad and stands for Peace Be Upon Him.

As per reports, the locals in Faisalabad barged into the factory and smashed the tiles into pieces. The Chinese engineers and workers were also beaten up badly.

Most Sunni Muslims believe that visual depictions of all the prophets of Islam should be prohibited and are particularly averse to visual representations of Muhammad. The key concern is that the use of images can encourage idolatry.