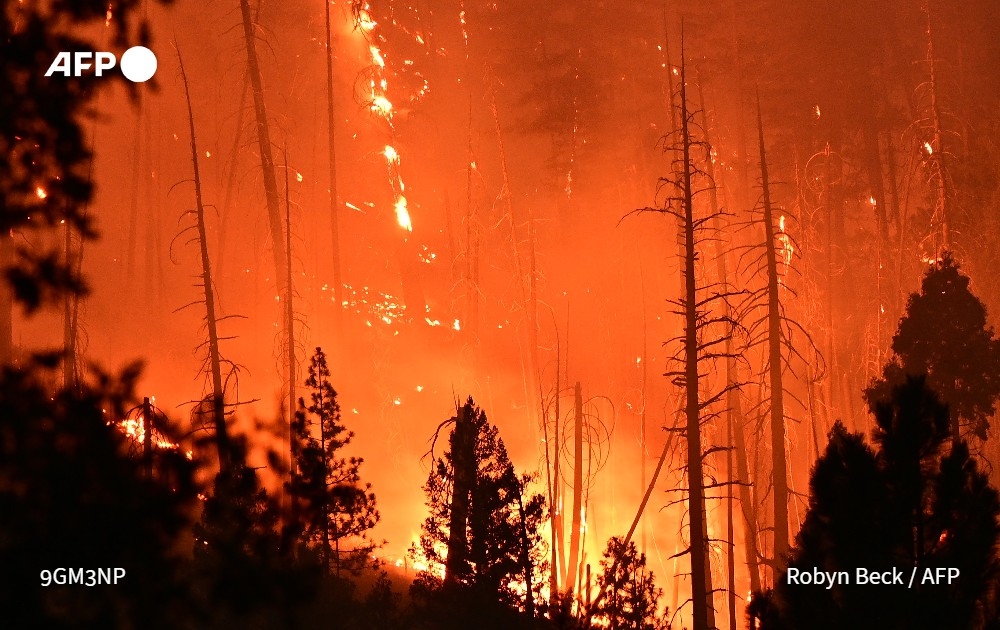 Los Angeles: California weather conditions for the next few days could be dangerous for fire activity, officials say. As per a CNN report, there is a red flag warning in effect for northern California and fires in the region could present additional challenges for those on the front lines as more than 34,000 people face evacuation orders.

Here are the key points