US President Joe Biden's administration on Thursday banned American investors from investing in 59 defence and surveillance technology Chinese companies to stop US capital from being used by Beijing to undermine national security.

The ban on Chinese companies were put in lieu of the threats posed by the military-industrial complex of the People's Republic of China (PRC) and its involvement in military, intelligence, and security research and development programs, and weapons and related equipment production under the PRC's Military-Civil Fusion strategy.

Senior US officials said the ban would take effect on August 2. But investors can make trades during the next 12 months to divest their holdings. While Americans are not required to divest the securities, they will be unable to sell their holdings after the one-year period has elapsed, read the order.

The executive order prohibits direct investment in both debt and equity securities, but also bans Americans from investing in funds that contain Chinese securities in their portfolios.

The ban marks the most recent effort by the Biden administration to take a more and more tough stance on China's repression of the Uyghurs to its aggressive navy exercise within the South and East China Seas.

Former president Donald Trump in final 12 months issued an order banning investments in corporations that the Pentagon placed on a listing of teams with suspected connection to the Chinese military.

Senior US officials said that Biden's order would ensure that the investment ban was on stronger legal footing. They added that it would expand the Trump order to include surveillance companies, including Hikvision, that are accused of helping Beijing persecute more than one million Muslim Uyghurs who have been held in detention camps in the north-western region of Xinjiang. 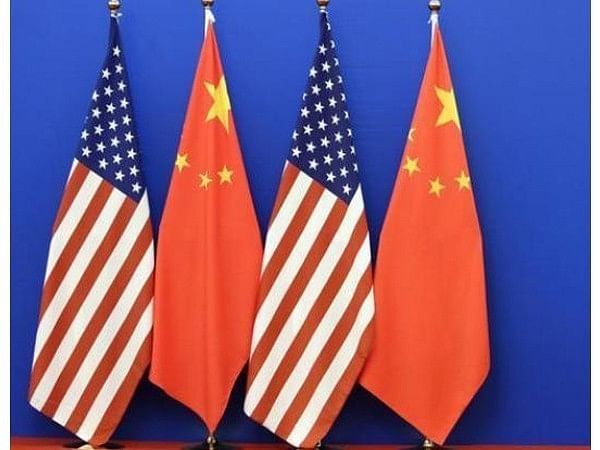