Want ties with all countries, particularly with US: Baradar 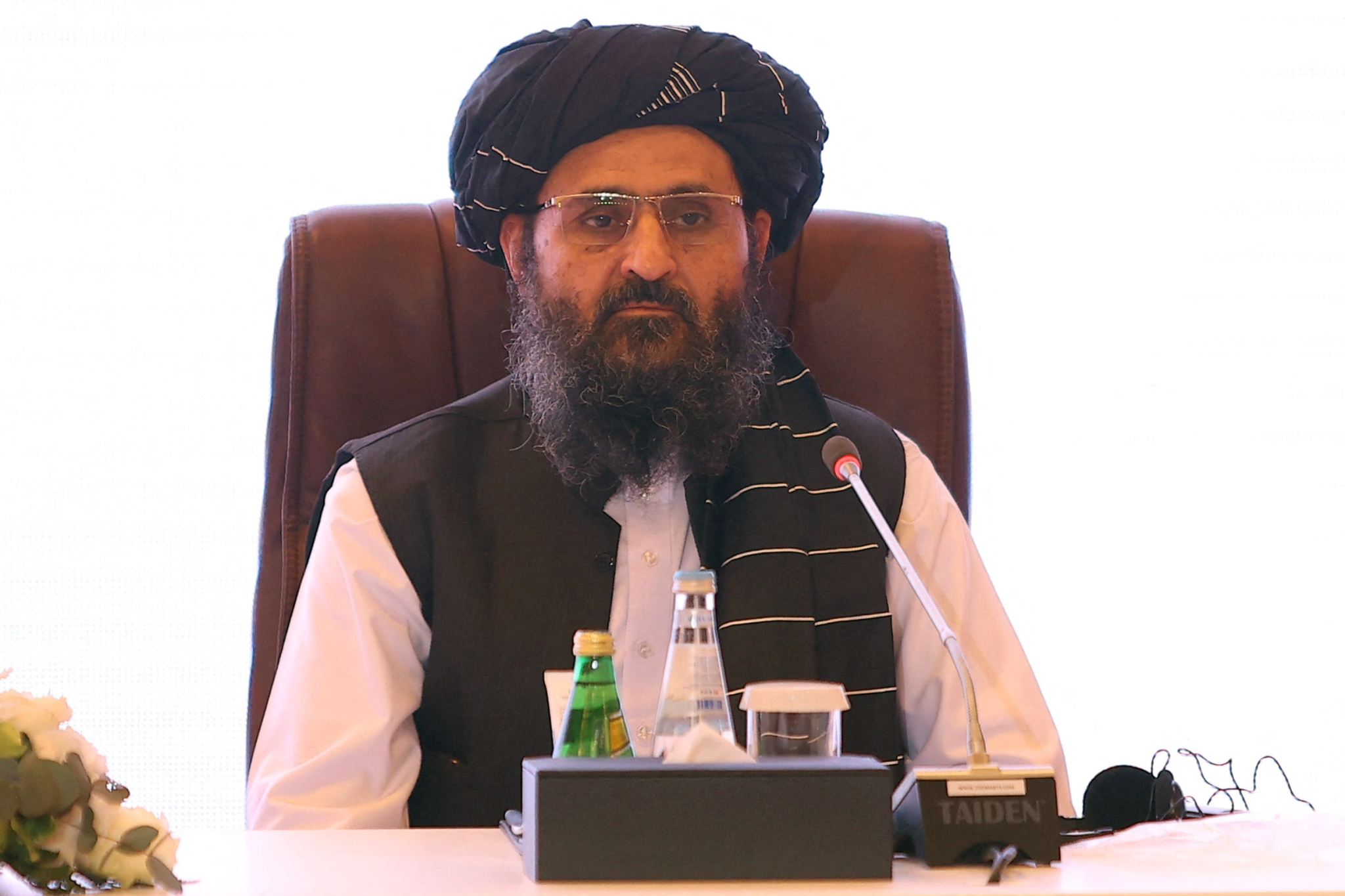 Kabul: Taliban on Saturday declared that they intend to have economic and trade ties with all countries around the world, including the US.

"The Islamic Emirate of Afghanistan wants diplomatic and trade ties with all countries, particularly with the United States of America," the group's co-founder and deputy leader

Refuting media reports that Taliban has not intended to have diplomatic and trade ties with the United States, he said: "We never talk about cut of trade ties with any countries.

Rumor about this news has been a propaganda. It is not true," he said, reported Xinhua News Agency.

Taliban leader Baradar is in Kabul to initiate a formal discussion with Afghan political leaders on setting up a government, a senior leader of the group, which has taken control over Afghanistan said.