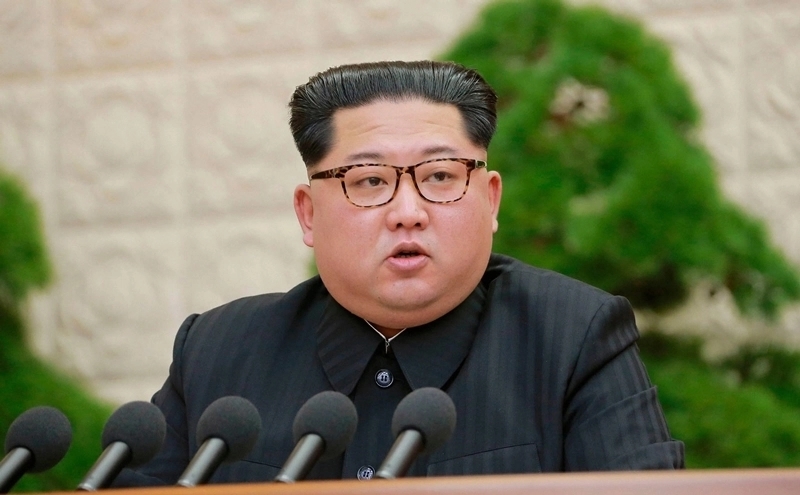 According to Yonhap News Agency, the train will take at least 20 hours to reach to Vladivostok, a far east city in Russia, where two leaders are expected to meet. During the summit, Putin and Kim will discuss bilateral relations, the Korean Peninsula’s denuclearisation and regional cooperation.

This marks the first time Kim is travelling abroad since his failed summit with US President Donald Trump in Hanoi Summit. The two sides failed to resolve their differences over sanctions waivers, leading to the breakdown of talks Kim recently penned down a letter to Putin vowing efforts to strengthen bilateral ties.

Kim has used the same mode of transportation -train- he had used during Hanoi Summit. He had boarded the train from Pyongyang Railway Station for the 60-hour journey to reach the Vietnamese border city of Dang Dong on Tuesday.  This will be the first-ever meeting between the leaders of the two countries in eight years, after the former leader of North Korea Kim Jong-il met the then-Russian President Dmitry Medvedev in 2011.