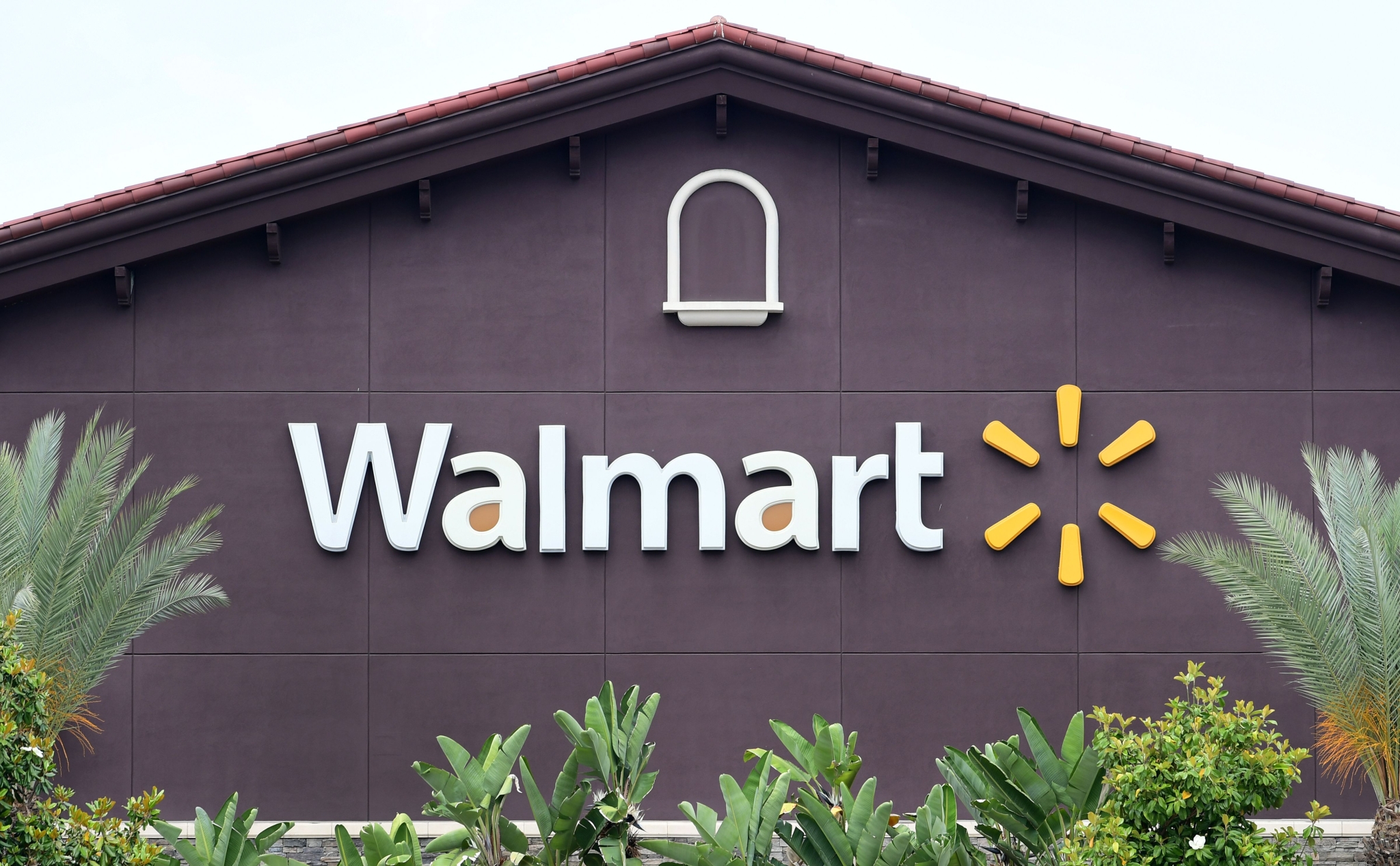 A man drove into a Northern California distribution centre and started shooting at people Saturday afternoon, killing an employee and wounding four others before he was killed by police, authorities said.

The shooting by a 31-year-old man with a semi-automatic rifle started about 3:30 p.m. at the Walmart distribution center south of Red Bluff, a city of about 14,000 people about 210 kilometers north of Sacramento, California.

Tehama County Assistant Sheriff Phil Johnston said at a news conference that the shooter circled the parking lot four times before crashing into the building and opening fire with the rifle. Red Bluff Police officers shot and killed the suspect, KHSL-TV reported.

The employee who died was Martin Haro-Lozano, 45, of Orland, California, Johnston said.

Officials did not identify the shooter, but Johnston said he has a history with the Red Bluff workplace.

The shooting victims were taken to St. Elizabeth Community Hospital in Red Bluff, spokeswoman Allison Hendrickson told The Associated Press. She confirmed that four were hospitalized, but declined to provide more details.

Some of the 200 workers inside the facility locked themselves in a room , employees told KHSL-TV.

The suspect was shot in the chest about 3:45 p.m., dispatchers told the newspaper.

Scott Thammakhanty, an employee at the facility's receiving center, told the Redding Record-Searchlight that he heard the shooter fire from the rifle.

"It went on and on - I don't even know how many times he fired," Thammakhanty said. "I just know it was a lot." Thammakhanty and others started running for their lives, and he saw people lying on the ground as he went, he said.

Shootings across Chicago over the weekend have left three children dead, including a 10-year-old girl who was struck in the head by a stray bullet that came through an apartment window.

The Saturday night death was among at least 10 shooting fatalities since Friday evening, which follow a deadly Father's Day weekend and fresh concerns about a violent summer ahead.

Earlier Saturday, a 1-year-old boy was killed and his mother injured when a gunman opened fire on their vehicle. And a 17-year-old died at a hospital after he got into an altercation and someone fired shots.

"The pain of losing a child never goes away," Mayor Lori Lightfoot said Saturday on Twitter. "As a mother, I am tired of the funerals. I am tired of burying our children.

A recent spate of shootings in Chicago and other cities have had authorities on edge. Experts say non-suicidal gun deaths are on track to top last year.

The news comes as the American public is dealing with the stress of the coronavirus pandemic and economic fallout, divisions over racial justice and policing, and heightened political divisions of a presidential election year.

The 10-year-old girl died at a hospital after the shooting in the Logan Square neighborhood northwest of downtown around 9:40 p.m., according to police spokesman Roberto Garduno.

Preliminary information showed the gunfire came from a group of males who had been shooting at each other on the block, he said. No one was in custody Sunday.

Earlier Saturday in the Englewood neighborhood on the city's South Side, a 1-year-old boy who was riding in the back of a car driven by his mother was shot when someone opened fire from another car. The mother suffered a graze wound to the head. The boy was identified as Sincere A. Gaston.

Police said the motive for the shooting was unclear.

Superintendent David Brown pleaded with the public for someone to come forward with details.

"We ALL need to be outraged by the violence we are seeing in our city," he said in a statement. "This baby, and all of our residents, deserve better.

Authorities were investigating a fatal shooting Saturday night at a park in downtown Louisville, Kentucky, where demonstrators had gathered to protest the death of Breonna Taylor.

Reports of shots fired at Jefferson Square Park came in around 9 p.m., Louisville Metro police said in a statement, followed by calls that the Jefferson County Sheriff's Department was performing life-saving measures on a male who died at the scene.

Shortly after, police were told of a shooting victim across the street at the Hall of Justice. That person was hospitalized with non-life-threatening injuries.

Video posted on social media appeared to show a man opening fire into the park as people scrambled for cover. The footage later showed at least one person bleeding profusely on the ground.

"I am deeply saddened by the violence that erupted in Jefferson Square Park tonight, where those who have been voicing their concerns have been gathered," Louisville Mayor Greg Fischer said in a statement.

"It is a tragedy that this area of peaceful protest is now a crime scene." The park has for weeks been the epicenter for protests in the city after the police killings of Taylor and George Floyd. The Saturday night shooting was at least the second during nearly a month of protests in Louisville over Taylor's death.

Seven people were wounded May 28 when gunfire erupted near City Hall, prompting a statement from Taylor's mother asking people to demand justice "without hurting each other." "Praying for our city," tweeted Kentucky state Rep. Charles Booker of Louisville late Saturday. The Democrat is running for his party's nomination to challenge Republican Senate leader Mitch McConnell in the fall.

Taylor, a 26-year-old Black woman, was killed in her Louisville home in March by police who were serving a no-knock warrant. Protesters have been calling for the officers involved in her death to be charged. One of the officers was recently fired.

Kenneth Walker, Taylor's boyfriend, was originally charged with attempted murder after he fired a shot at one of the officers who came into the home. Walker has said he thought he was defending from an intruder.

The no-knock search warrant that allows police to enter without first announcing their presence was recently banned by Louisville's Metro Council.