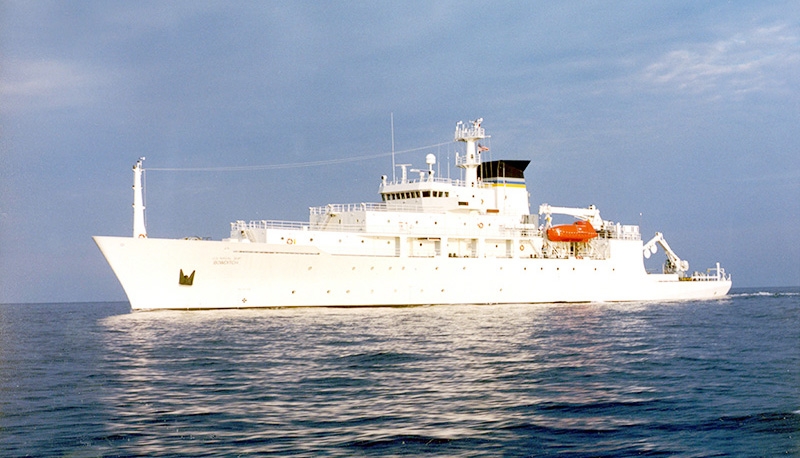 Hanoi: The government of Vietnam on Friday demanded the immediate withdrawal of a Chinese oil exploration vessel and its escorts from an area that Hanoi claims as its territory and is disputed by Beijing. “Vietnam demands China to immediately stop its serious violations and withdraw all of the vessels from Vietnamese waters,” Foreign Ministry spokesperson Le Thi Thu Hang tweeted.

“The ship (Haiyang Dizhi 8) continues to infringe Vietnam’s sovereignty, sovereign rights, EEZ (Exclusive Economic Zone) and continental shelf,” she added, having already expressed Hanoi’s opposition to the passage of Chinese ships on Thursday. The Chinese ship returned in mid-August to an area near the Vanguard Bank - a reef situated in the Vietnamese controlled parts of Spratly islands around 200 nautical miles from its coast - where it had first arrived in July along with Coast Guard escorts in search of natural gas reserves under the seabed.

Vietnam began to drill near the Vanguard Bank in May in collaboration with Russian company Rosneft when the drilling contract was cancelled by Hanoi under pressure from Beijing. China claims sovereignty over the entire South China Sea region, a strategically significant maritime area which is situated on an important trade route and has vast reserves of natural resources, with Brunei, the Philippines, Malaysia and Taiwan also claiming parts of the region.