He revealed that he is joining media org Global, where he will continue to present and write for various programs as well as newspapers, reports variety.com.
IANS 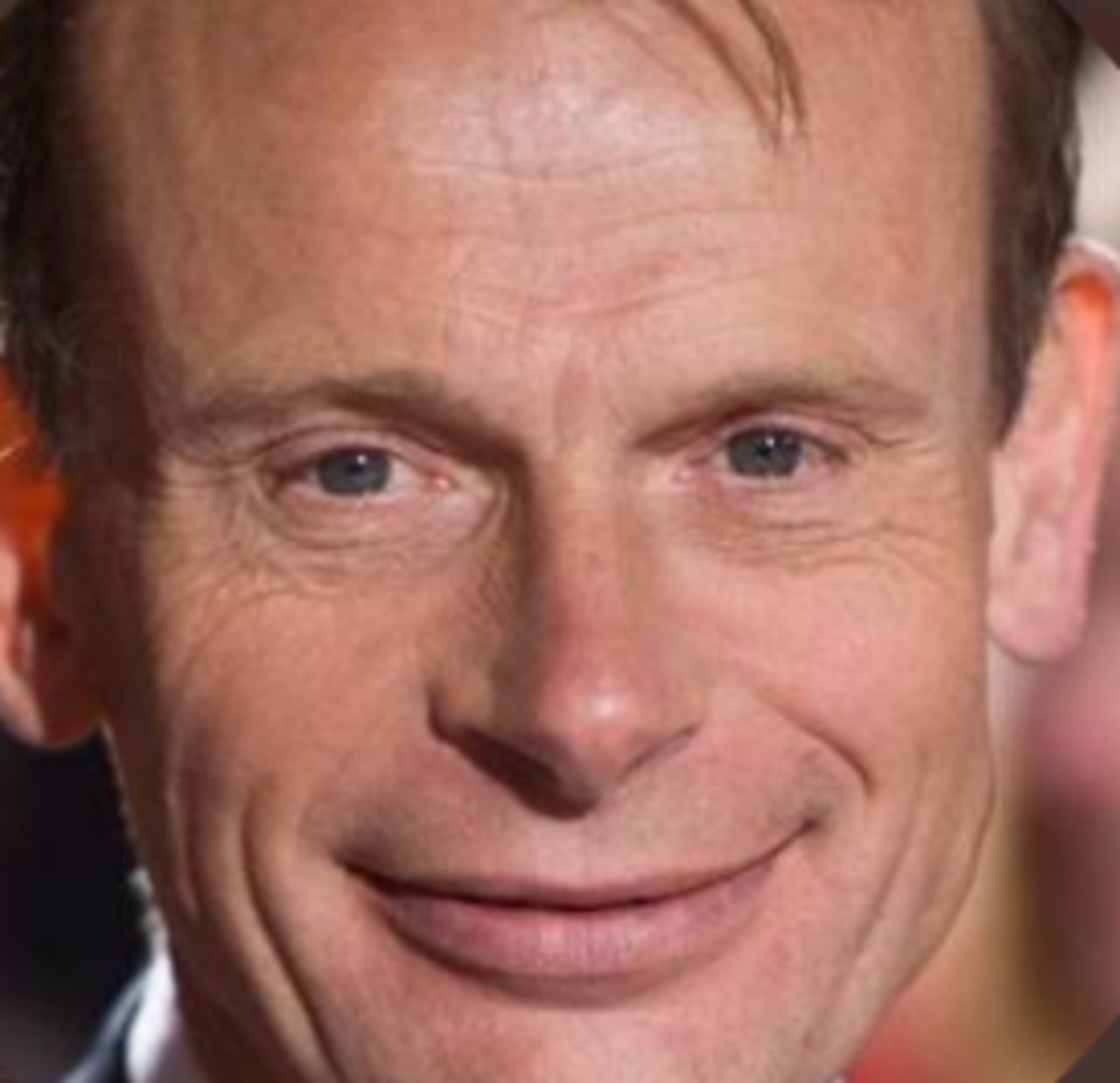 Network BBC's veteran presenter, Andrew Marr, is leaving after more than 20 years amid a corporation-wide crackdown on impartiality.

The host of the 'Andrew Marr Show' on BBC One, a mainstay political programme on Sunday mornings, revealed on Friday that he is joining media org Global, where he will continue to present and write for various programs as well as newspapers, reports variety.com.

"After 21 years, I have decided to move on from the BBC," said Marr in a statement posted to Twitter.

He added: "l leave behind many happy memories and wonderful colleagues. But from the New Year I am moving to Global to write and present political and cultural shows, and to write for newspapers.

"I think British politics and public life are going to go through an even more turbulent decade, and as I've said, I am keen to get my own voice back. I have been doing the Andrew Marr show every Sunday morning for 16 years now and that is probably more than enough time for anybody!"

Global owns a network of popular radio stations in Britain, including LBC and Capital FM. In a statement, the company said it had struck an "exclusive deal" with Marr, who will be presenting a "new, opinion-led program" on LBC as well as classical music station Classic FM, in addition to a weekly podcast on GlobalPlayer.

Marr will also write a regular column for the LBC website.

Elaborating on his plans at Global, Marr said the move "gives me a new freedom - to do fast-paced, very regular political journalism on LBC with no filter, in entirely my own voice." He noted that on Classic FM, he will be "exploring my love of classical music, and culture generally, with some surprising guests."

"I feel I'm joining a young, hungrily ambitious and exciting company and I can't wait to get stuck in," enthused the host.

A 10-point plan was released last month "to help develop and safeguard staff and improve output across all BBC services."

Davie's drive for impartiality, however, has come under fire as questions remain over what the parameters are, and who sets them. For example, would speaking out against racism fall under impartial coverage?

Marr hinted earlier this year that he was growing frustrated with his employer's padlock on personal politics, telling a Glasgow book festival that he would "lose his job" if he were to share his personal politics at the event.

"There are many privileges of working at the BBC, including the size of the audience and all of that, but the biggest single frustration by far is losing your own voice, not being able to speak in your own voice," said Marr, as reported by newspaper The Times.

Later in the interview, he said blatantly that "at some point, I want to get out and use my own voice again."

The BBC put out a statement in short order following Marr's tweets, with director general Tim Davie hailing the outgoing personality as "a brilliant journalist and presenter during his time at the BBC."

"He leaves an unmatched legacy of outstanding political interviews and landmark programs. We wish him well for the next chapter," Davie continued.

Meanwhile, Fran Unsworth, director of news and current affairs, who is herself leaving the Beeb in early 2022, called Marr a "firm favorite with our audiences."

Marr's exit comes as the BBC prepares to reshuffle some of its senior on-air news staff.

Politics editor Laura Kuenssberg, who has one of the most high-profile jobs at the broadcaster, is reportedly in talks to move elsewhere in the corporation, according to The Guardian. 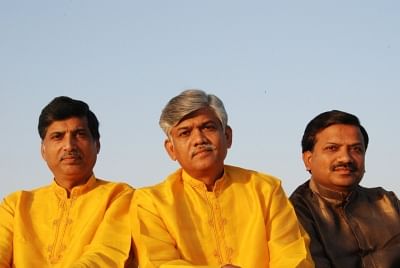