Officials raised the death toll from the slide in Las Tejerias to at least 43 and warned that it could go up further as bodies are found downstream from the hardest-hit neighbourhoods.

Road paramedics from the Transportation Ministry, better known as Road Angels, load a truck with donated clothes and food collected in the capital for those affected by flooding and a massive landslide, in Caracas, Venezuela, Tuesday, Oct. 11, 2022. A landslide on Saturday night killed dozens in the town of Las Tejerías and left many homeless. | AP
Follow us on

Caracas: Rescuers worked to clear rocks and mud from the streets of a north-central city in Venezuela on Tuesday, three days after it was hit by a massive and deadly landslide and expanded their search for any bodies buried under the sludge.

Officials raised the death toll from the slide in Las Tejerias to at least 43 and warned that it could go up further as bodies are found downstream from the hardest-hit neighbourhoods. Crews extended their search perimeter to include that area, along a river located about a mile (2 kilometres) outside the city.

At least 56 people were said to be missing, and some local residents have joined in the hunt for them.

Magaly Colmenares said she was with a group of firefighters that recovered the body of her grandson Monday from a house swamped by mud. The corpse was taken to a health centre that has been pressed into service as a morgue. 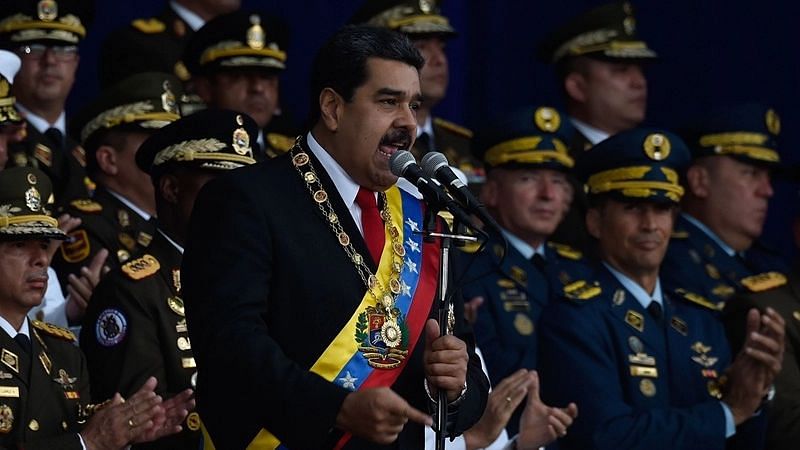 "He was buried with a man who tried to help him and his 3-month-old sister," Colmenares said. "I found my angel, and we have to look for his little sister too." Fifty miles away in the capital, Caracas, several organizations collected donations for survivors. Among them was the Leones professional baseball club, which asked fans to give goods such as food, water, clothes and baby formula.

One supporter, Juan Carlos Gomez, showed up at the team's stadium with bags full of clothes, saying, "These are things that one does not use, but many people may need them." Gomez added that his wife's family had been affected by landslides that left more than 70,000 people homeless in 1999, so "I know what it feels like." Officials said more than 300 homes, 15 businesses and a school were destroyed in Las Tejerias, which is located along Venezuela's main industrial corridor.

The socialist leader said everyone affected by the disaster would be given new homes, adding that the city of 50,000 would "rise like a phoenix." "Nobody will be abandoned," Maduro said.

Maduro told journalists he would welcome international assistance, without giving further details. His administration has historically been reluctant to take humanitarian aid from Western nations, though it has accepted food and medical supplies from Russia and China. 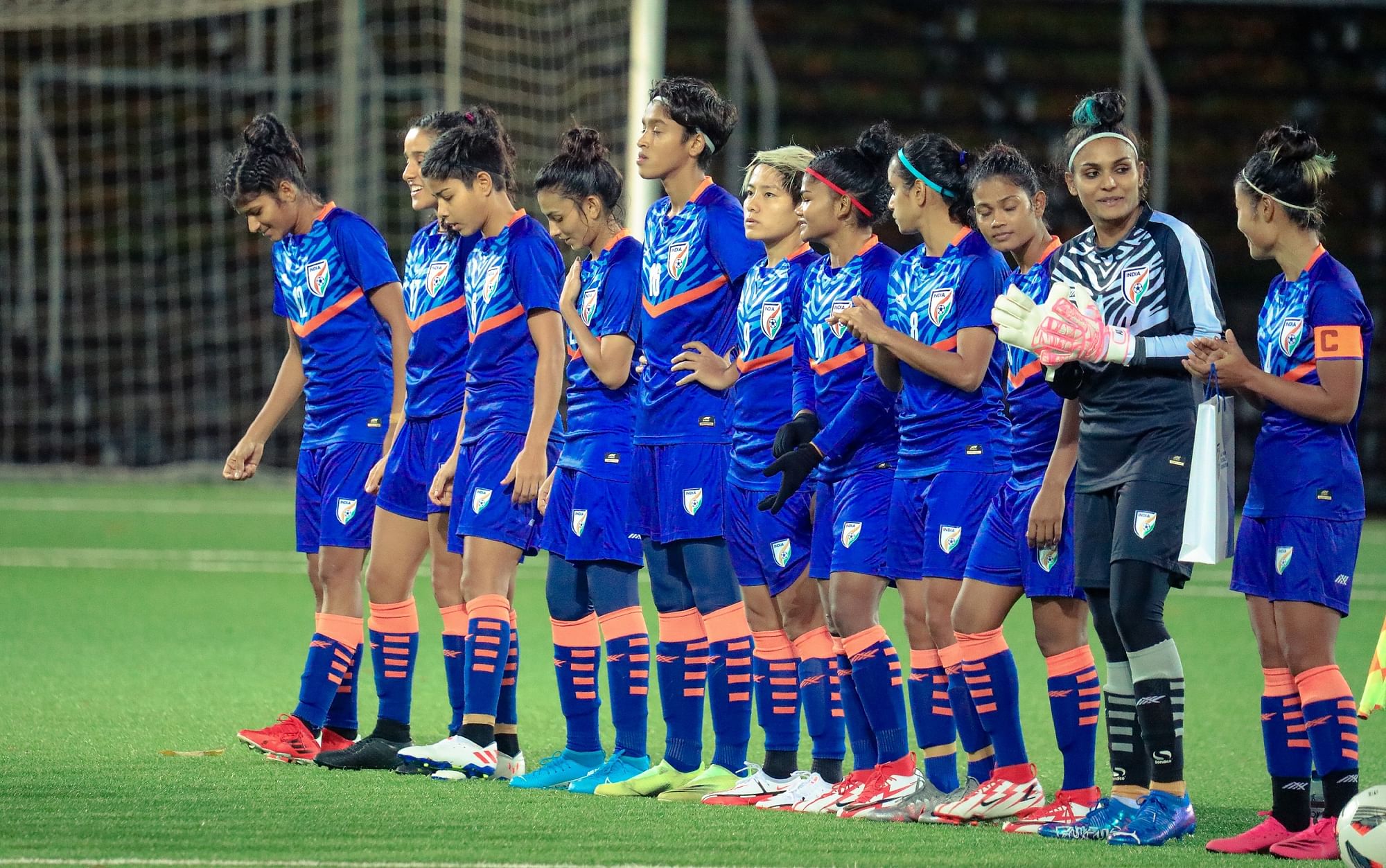