US will reduce its soldiers in Afghanistan to 4,000 and to 2,000 in Iraq in a 'very short period of time': Donald Trump 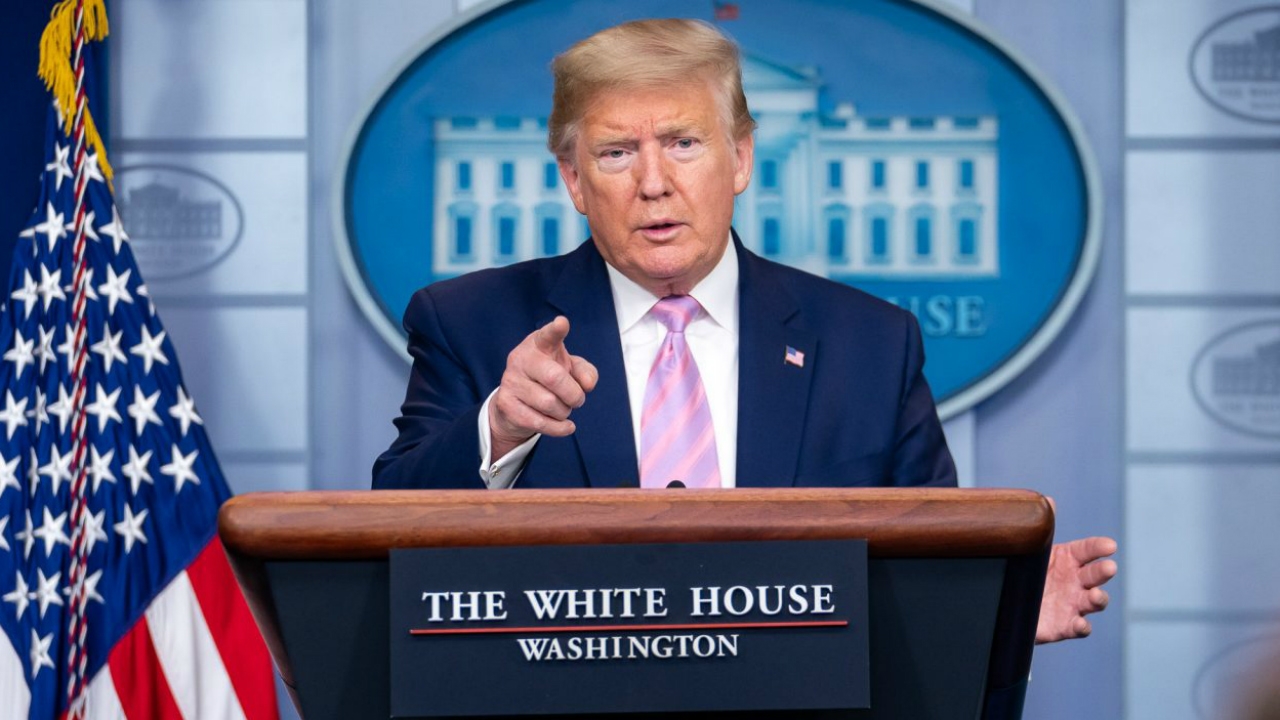 Washington: The United States will reduce the number of its troops in Afghanistan to 4,000 in a very short period of time, President Donald Trump said Thursday as he announced withdrawal of forces from other countries as well.

"A lot of progress is being made in Afghanistan. But we'll be down to 4,000 soldiers in a very short period of time," Trump told reporters at a news conference at the White House.

Likewise, in Iraq, the US will be down to about 2,000 soldiers in a very short period of time. In Syria, US troops are only guarding oil. "I think a small number -- but they're guarding the oil. We're helping the Kurds, and we're making their lives much more pleasant because of the fact that we have the oil," said the president.

Trump also announced that Secretary of State Mike Pompeo will be departing this evening on a historic trip to Doha for the beginning of intra-Afghan peace negotiations.

The start of these negotiations beginning September 12 follows intense diplomatic efforts, including the US-Taliban Agreement and the US-Afghanistan Joint Declaration, which were agreed to in February.

"We've been negotiating with them for quite some time, getting along with them, moved a lot of soldiers out," he said.

Afghan negotiations, he said, are a result of a bold diplomatic effort on part of his administration in recent months and years. "The United States will play an important role in bringing the parties together to end the decades-long war; it's been going on for almost 20 years, long before I got involved, I can tell you that," he said.

"The parties are together right now, and we're negotiating, and we're really making tremendous progress," he added.

In a separate statement, Secretary of State Mike Pompeo welcomed the announcement that Afghanistan peace negotiations will begin on September 12.

The start of these talks marks a historic opportunity for Afghanistan to bring an end to four decades of war and bloodshed, he said.

Noting that the people of Afghanistan have carried the burden of war for too long, he said that they yearn for peace.

"Only through an Afghan-owned, Afghan-led political process -- one that respects the views of all Afghan communities, including women and ethnic and religious minorities -- can the parties achieve a durable peace," he said.

Observing that this opportunity must not be squandered, Pompeo said that immense sacrifice and investment by the United States, its partners, and the people of Afghanistan have made this moment of hope possible.

"I urge the negotiators to demonstrate the pragmatism, restraint, and flexibility this process will require to succeed. The people of Afghanistan and the international community will be watching closely. The United States is prepared to support as requested," Pompeo said.

"The United States recalls the commitment by the Afghan government and the Taliban that terrorists can never again use Afghan soil to threaten the United States or its allies. Now is the time for peace for Afghanistan," he said.

Meanwhile, Trump nominated William Ruger as the next US Ambassador to Afghanistan.