US to move Afghanistan diplomatic mission to Qatar: Blinken

Blinken said that for the time being, the US will use this post in Doha to "manage our diplomacy with Afghanistan, including consular affairs
ANI 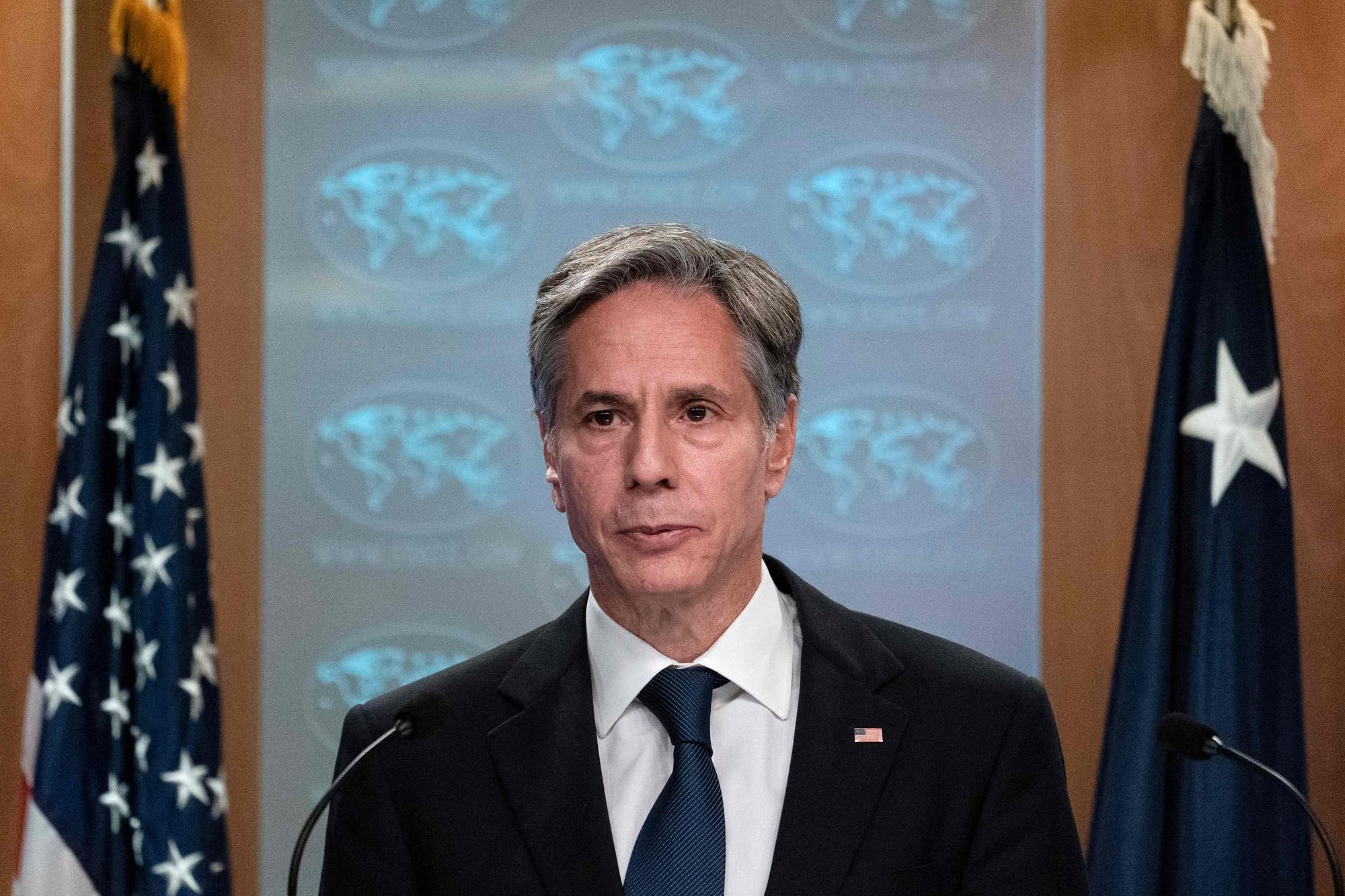 "First, we built a new team to help lead this new mission. As of today, we suspended our diplomatic presence in Kabul and transferred our operations to Doha, Qatar, which will soon be formally notified to Congress. Given the uncertain security environment and political situation in Afghanistan, it was the prudent step to take," Blinken said in remarks at the State Department.

Blinken said that for the time being, the US will use this post in Doha to "manage our diplomacy with Afghanistan, including consular affairs, administrating humanitarian assistance, and working with allies, partners and regional and international stakeholders to coordinate our engagement and messaging to the Taliban," CNN reported.

The secretary of state thanked the US' allies and partners for their contribution in Afghanistan.

"This operation was a global endeavor in every way. Many countries stepped up with robust contributions at the airlift including working at the airport.

Some are now serving as transit countries allowing evacuees to be processed on their way to the final destination. Others agreed to resettle Afghan refugees permanently and we hope more will do so in the days and weeks ahead. We're truly grateful for their support. Now, US military flights have ended and our troops have departed Afghanistan," he said.

Blinken said that State Department believes there is "a small number of Americans, under 200 and likely closer to 100, who remain in Afghanistan and want to leave." "We're trying to determine exactly how many. We're going through manifests and calling and texting through our lists," Blinken said. The top US diplomat noted that there are residents of Afghanistan who have US passports who were trying to determine if they should leave, reported CNN.

Secretary of State also called the United States' next steps in Afghanistan "a new chapter".