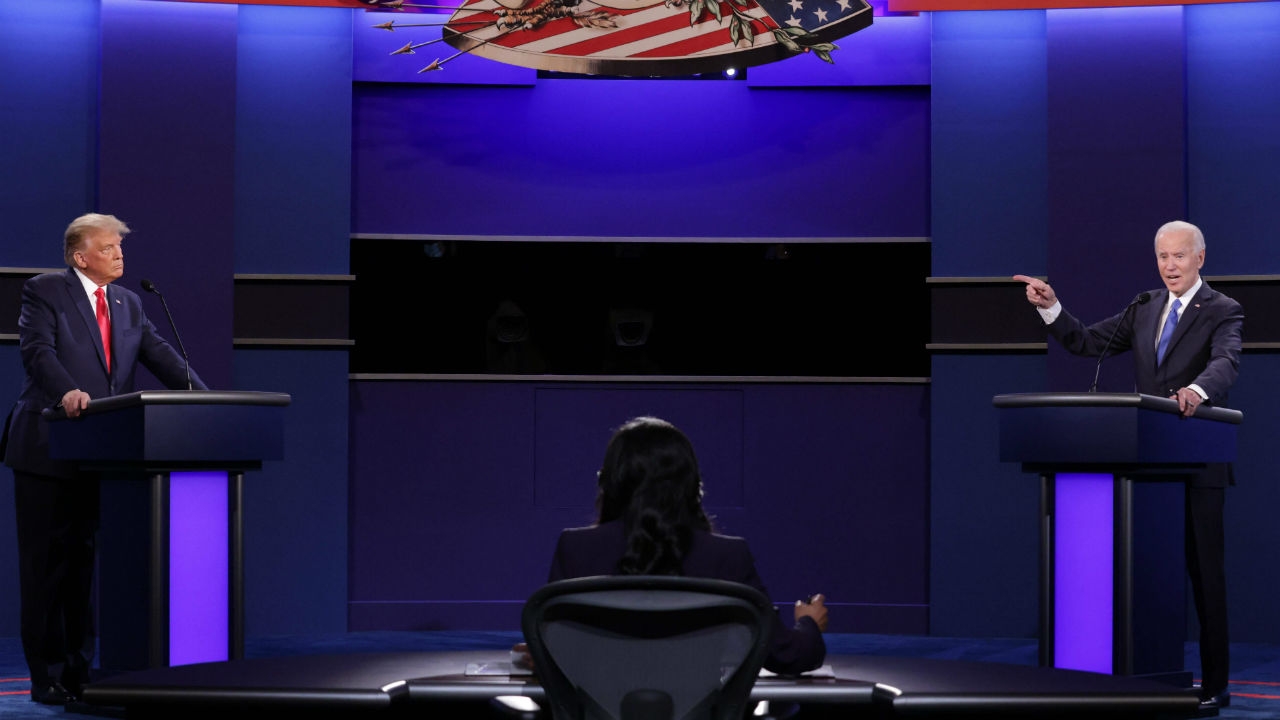 The Supreme Court has rejected a lawsuit backed by President Donald Trump to overturn Joe Biden's election victory, ending a desperate attempt to get legal issues rejected by state and federal judges before the nation's highest court.

The court's order was its second this week rebuffing Republican requests that it get involved in the 2020 election outcome. The justices turned away an appeal from Pennsylvania Republicans on Tuesday.

The Electoral College meets Monday to formally elect Biden as the next president.

More than half of House Republicans, including their top two leaders, are backing a Texas lawsuit seeking to invalidate President-elect Joe Biden's victory in an extraordinary display of the party's willingness to subvert the will of voters.

Seventeen Republican attorneys general and 126 members of Congress have joined Texas and President Donald Trump is urging the US Supreme Court to throw out millions of votes in four battleground states based on baseless claims of fraud. On Friday, House Republican Leader Kevin McCarthy of California and Minority Whip Steve Scalise of Louisiana signed onto a brief backing the longshot bid, demonstrating Trump's remarkable political power even as he spreads false claims that many Democrats and others fear risk deeply damaging democracy.

"This lawsuit is an act of flailing GOP desperation, which violates the principles enshrined in our American Democracy," House Speaker Nancy Pelosi wrote in a message to Democrats on Friday.

A few Republicans have expressed concerns about the case. Many others have remained silent.

"Texas is a big state, but I don't know exactly why it has a right to tell four other states how to run their elections. So I'm having a hard time figuring out the basis for that lawsuit," Republican Sen. Lamar Alexander told NBC's Chuck Todd in an interview for "Meet The Press" that will air Sunday.

To be clear, there has been no evidence of widespread fraud. Election law experts think the lawsuit will never last.

"The Supreme Court is not going to overturn the election in the Texas case, as the President has told them to do," tweeted Rick Hasen, a law professor at the University of California, Irvine. "But we are in bad shape as a country that 17 states could support this shameful, anti-American filing" by Texas and its attorney general, Ken Paxton, he said.

The lawsuit filed against Michigan, Georgia, Pennsylvania, and Wisconsin repeats false, disproven, and unsubstantiated accusations about the voting in four states that went for Trump's Democratic challenger. The case demands that the high court invalidate the states' 62 total Electoral College votes. That's an unprecedented remedy in American history: setting aside the votes of tens of millions of people, under the baseless claim the Republican incumbent lost a chance at a second term due to widespread fraud.

Two days after Paxton sued, 17 states filed a motion supporting the lawsuit, and on Thursday six of those states asked to join the case themselves. Trump has acted to join the case, tweeting Thursday that "the Supreme Court has a chance to save our Country from the greatest Election abuse in the history of the United States." Hours later, Trump held a meeting at the White House, scheduled before the suit was filed, with a dozen Republican attorneys general, including Paxton and several others who are backing the effort.

Still, some of the top state Republican prosecutors urging the Supreme Court to hear the case have acknowledged that the effort is a long shot and are seeking to distance themselves from Trump's baseless allegations of fraud. North Dakota's Wayne Stenehjem, among the 17 attorneys general supporting the case, said North Dakota is not alleging voter fraud in the four states at issue.

"We're careful on that," said Stenehjem, who noted that his office has received thousands of calls and emails from constituents asking the state to support the suit. "But it's worth it for the Supreme Court to weigh in and settle it once and for all," he said. 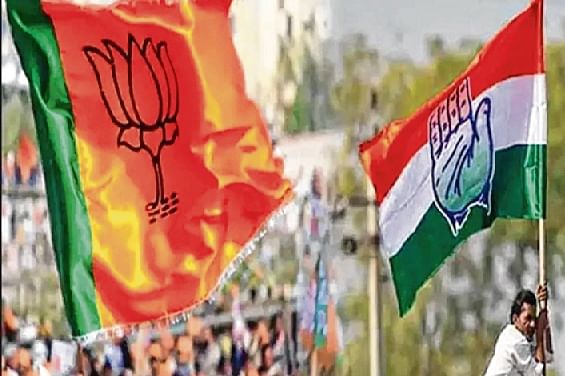