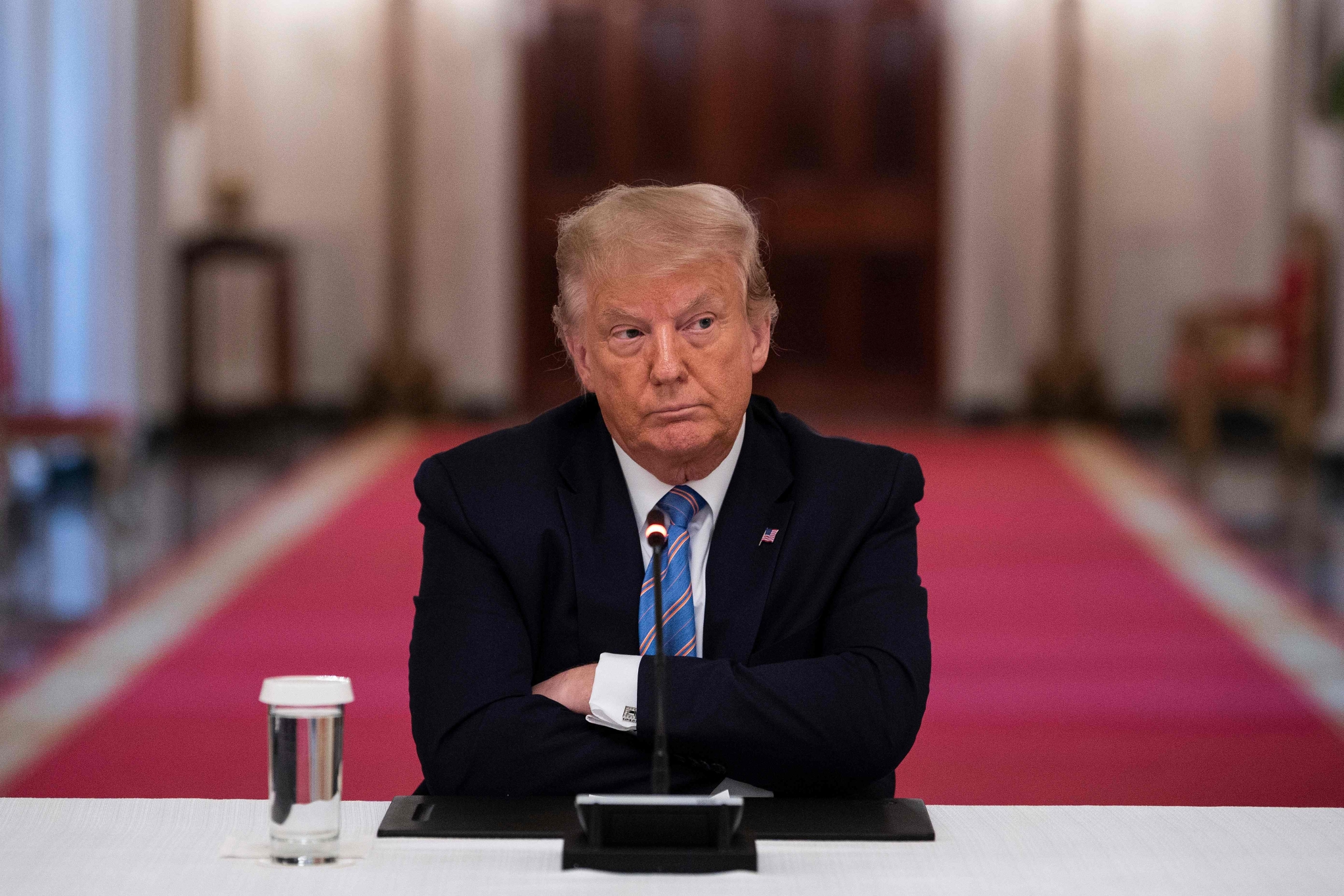 The United States announced Friday it will not take in any new foreign students seeking online-only study, after rescinding a hotly contested order to expel those already here and preparing for that because of the pandemic.

The policy change was announced in a statement by Immigration and Customs Enforcement.

President Donald Trump has made a tough line on immigration a cornerstone of his message and has suspended several kinds of visas for foreigners during the coronavirus crisis.

The original policy change of revoking the visas of foreign students whose classes will move online in the autumn was taken to court by top universities including Harvard and MIT, teachers unions and at least 18 states.

And on July 14 the administration reversed course and rescinded the decision.

That measure had been seen as a move by Trump to put pressure on educational institutions that are adopting a cautious approach to reopening amid the global COVID-19 pandemic.

Trump is eager for schools at all levels to reopen with in-person classes as a sign of a return to normality as he fights an uphill battle for re-election in November.

He is pushing for this even though the virus is out of control in some states, with the US death figures a world-high of more than 144,000.

His administration is leaving it largely up to states themselves to figure out how to open schools safely.

There were more than one million international students in the US for the 2018-19 academic year, according to the Institute of International Education.

Many schools depend heavily on the tuition paid by those students.

Most US colleges and universities have not yet announced their plans for the fall semester but Harvard has said all its classes for the 2020-21 academic year will be conducted online, "with rare exceptions."