US should withdraw troops, contractors before Aug 31: Taliban spokesman 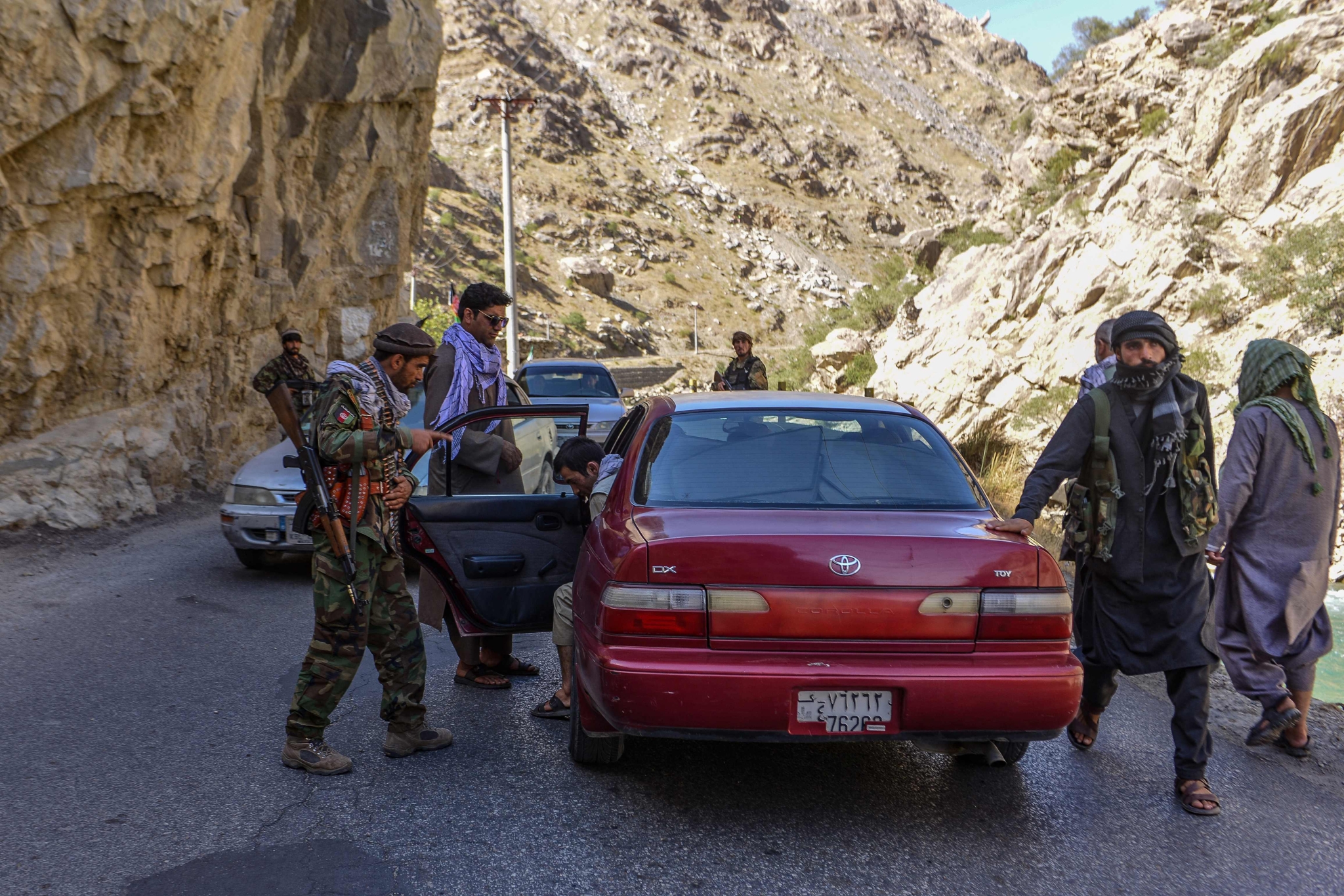 Kabul: The US should withdraw all troops and contractors from Afghanistan before the August 31 deadline and no extension for the ongoing evacuation process would be possible, Taliban spokesman Zabihullah Mujahid said here.

"There will be no extension for the ongoing evacuation," Mujahid told reporters at a press conference here on Tuesday"We want them to evacuate their citizens, they have planes and the Kabul airport control is with them now, the US should withdraw all its troops, people or contractors before the deadline," he added.

The spokesman said Afghan citizens will not be allowed to leave the country by the ongoing US evacuation process after the deadline, reports Xinhua news agency.

"We are not in favour of Afghans to leave, we are not happy with departure of Afghans... The crowds have not been cleared outside the airport. We want the Americans to bring changes in their policy of encouraging Afghans to leave."

He asked the US to stop taking "Afghan experts" out of Afghanistan.

"We ask them to stop this process."

The spokesman also called on the Afghans thronging around the Kabul airport trying to flee Afghanistan to go home.

"We guarantee their security."

Mujahid also reassured that no one is on the Taliban's reprisal list.

"We have forgotten everything in the past," he said.

As to the widely concerned women's rights to study and work, Mujahid said the Taliban is working on a procedure so that women can work in the future.

Mujahid said the Taliban does not want foreign embassies in Kabul to shut down or stop work, and has assured them of security.

The Taliban is meeting with officials from various foreign embassies including the US embassy to maintain diplomatic relations, Mujahid said.

US-led troops have been ramping up the evacuation of foreigners and Afghans out of Afghanistan as the deadline looms.

About 50,000 foreigners and Afghans have left the country from the Kabul airport during the past nine days, according to the US government said.

Late Tuesday, US President Joe Biden told G7 leaders that Washington aimed at completing Afghan evacuation by August 31, while asking for contingency plans to adjust the timeline if necessary.