US rules out adding India, Japan to security alliance with Australia and Britain 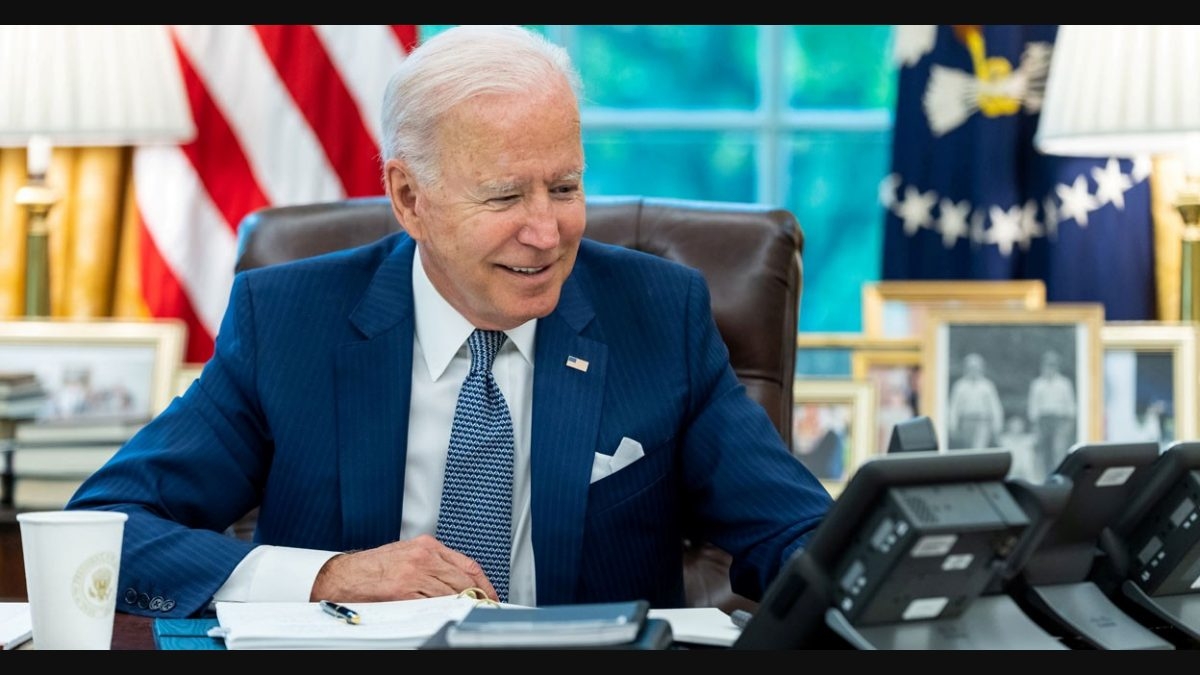 The US has ruled out adding India or Japan to the new trilateral security partnership with Australia and Britain to meet the challenges of the 21st century in the strategic Indo-Pacific region.

On September 15, US President Joe Biden, Australian Prime Minister Scott Morrison and British Prime Minister Boris Johnson jointly announced the formation of the trilateral security alliance AUKUS under which Australia would get a fleet of nuclear-powered submarines for the first time.

"The announcement of AUKUS last week was not meant to be an indication, and I think this is the message the President also sent to (French President Emmanuel) Macron, that there is no one else who will be involved in security in the Indo-Pacific," White House Press Secretary Jen Psaki told reporters at her daily news conference on Wednesday.

Psaki was responding to a question if countries like India and Japan whose leaders would be in Washington this week for the first in-person Quad Summit would be made part of the new security alliance.

The Quad comprises India, the US, Japan and Australia. US President Joe Biden is hosting the first in-person Quad summit at the White House on September 24.

"On Friday. you'll have the Australians there (for the Quad summit). But then you also have India and Japan. Would you envision for them a similar kind of military role that you've now defined for with the Australians?" a journalist asked.

"AUKUS? What would it become? JAUKUS? JAIAUKUS?" Psaki said in lighter moments before giving answer to the question.

The trilateral security alliance AUKUS, seen as an effort to counter China in the Indo-Pacific, will allow the US and the UK to provide Australia with the technology to develop nuclear-powered submarines for the first time.

China has sharply criticised the trilateral alliance, saying such exclusive grouping has no future and will gravely undermine regional stability and aggravate the arms race and hurt international non-proliferation efforts.

The move has also angered France, an European ally of the US, which said it had been "stabbed in the back" and has publicly expressed its outrage at the AUKUS alliance. It recalled its ambassador to the US and Australia after the AUKUS security deal was announced. France also lost a lucrative contract to build conventional submarines for Australia.

Meanwhile, in a bid to mend ties, President Joe and his French counterpart Emmanuel Macron agreed on Wednesday that the "open consultations" among allies on matters of strategic interest to France would have helped in having a better situation.

Biden and Macron have decided to open a process of in-depth consultations, aimed at creating the conditions for ensuring confidence and proposing concrete measures toward common objectives, a joint statement said after their meeting.

"Of course, it's an important topic in conversations with the French, with a range of countries who have a direct interest in the region," Psaki said at the White House briefing on Wednesday. 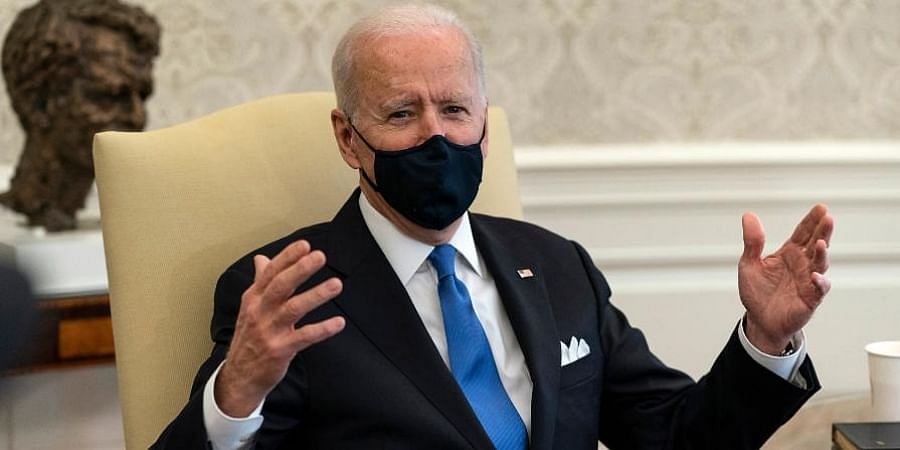