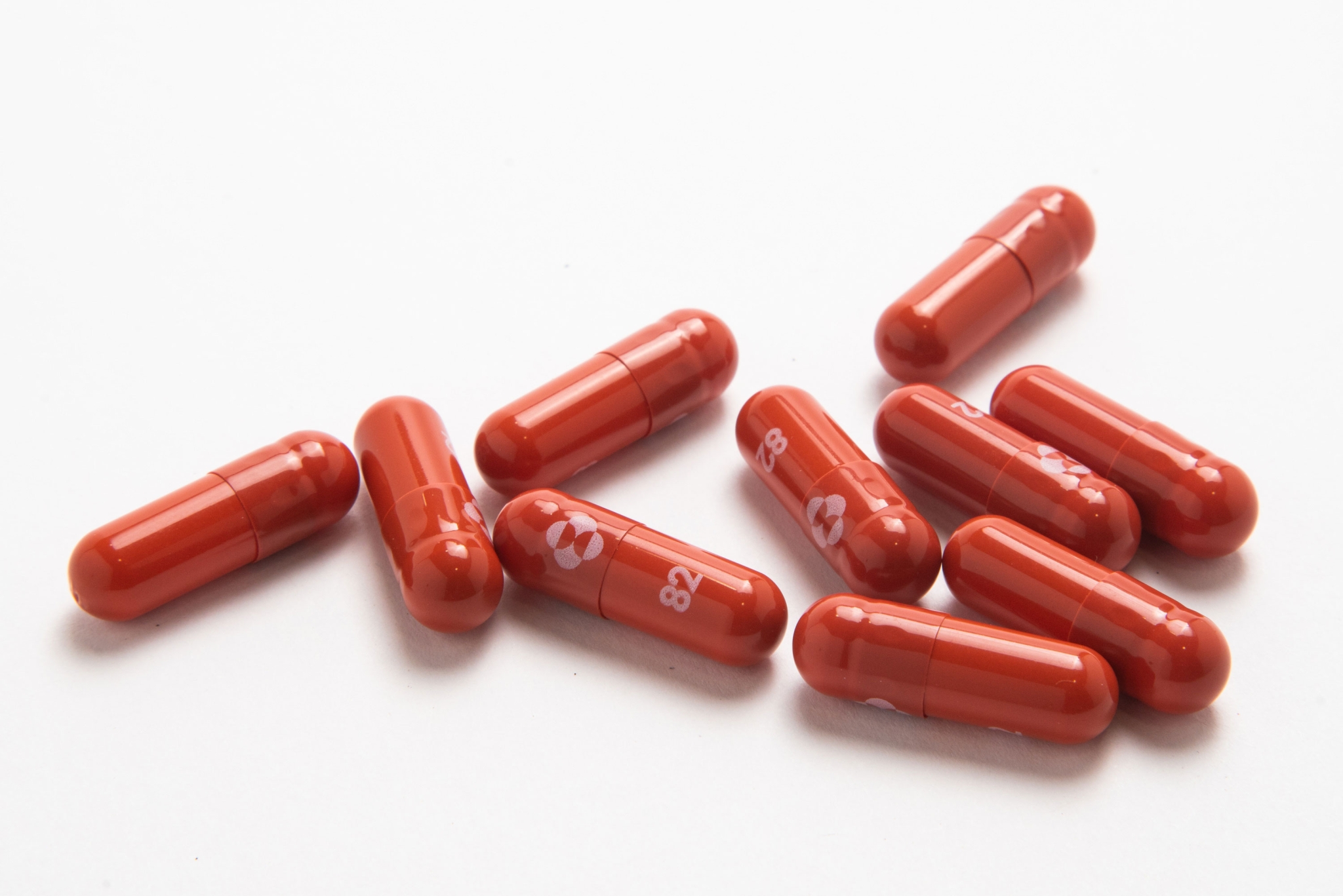 US pharmaceutical company Merck & co on Friday said that its experimental COVID-19 pill reduced hospitalisations and deaths by half in people recently infected with coronavirus. If cleared by American health authorities, this would be the first pill shown to treat COVID-19 - a potentially major advance in efforts to fight the pandemic. Molnupiravir now stands poised to become the first oral antiviral medicine for COVID-19.

The study tracked 775 adults with mild-to-moderate COVID-19 who were considered higher risk for severe disease due to health problems such as obesity, diabetes or heart disease. Earlier study results showed the drug did not benefit patients who were already hospitalized with severe disease.

"Eligibility criteria required that all patients had laboratory-confirmed mild-to-moderate COVID-19, with symptom onset within 5 days of study randomization. All patients were required to have at least one risk factor associated with poor disease outcome at study entry," the company said.

An independent group of medical experts monitoring the trial recommended stopping it early because the interim results were so strong. While both groups reported unspecified side effects, they were slightly more common among the group that received a dummy pill. According to reports quoting company executives, they were in discussions with the US Food and Drug Administration. The results were released by the company and have not been peer reviewed. Merck plans to submit the data for review in coming days.

In anticipation of the results from MOVe-OUT, Merck has been producing molnupiravir at risk. Merck expects to produce 10 million courses of treatment by the end of 2021, with more doses expected to be produced in 2022. Earlier this year, Merck entered into a procurement agreement with the U.S. Government under which Merck will supply approximately 1.7 million courses of molnupiravir to the U.S. government, upon EUA or approval from the U.S. FDA. 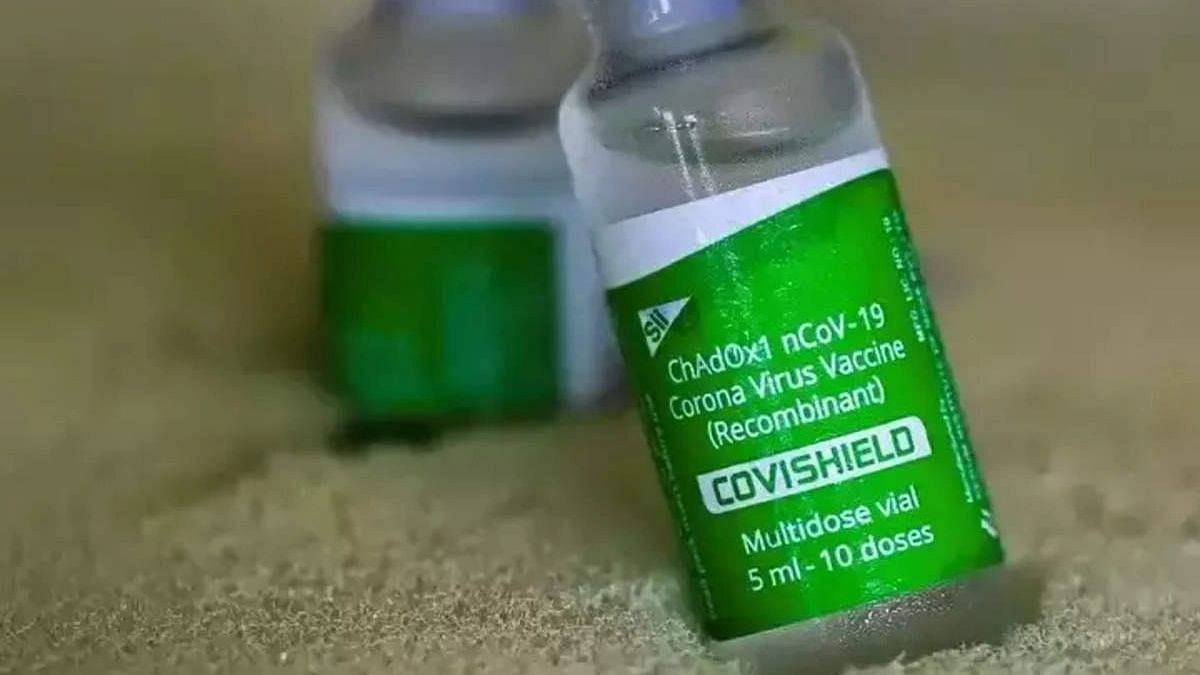 Australia approves Covishield ahead of border opening - What about other Indian vaccines?