"Both sides should accelerate efforts to meet targets specified in the US-Taliban agreement as soon as possible.
IANS 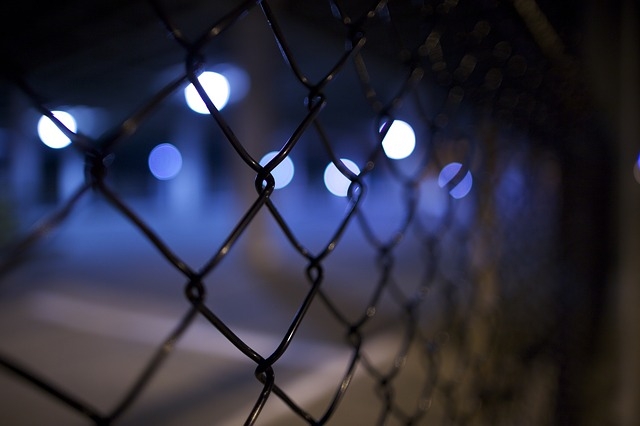 Kabul -- US peace envoy Zalmay Khalilzad has welcomed the prisoner exchange process by both the Afghan government and Taliban as per the agreement the militant group inked with Washington to bring peace in the war-torn country.

"Both sides should accelerate efforts to meet targets specified in the US-Taliban agreement as soon as possible.

"The potential for COVID-19 outbreaks in prisons poses a real threat and all the more reason to move urgently," he added.

Also taking to Twitter on Sunday, Taliban spokesman Zabiullah Mujahid said that the 20 soldiers were released in Kandahar province and handed over to the International Committee of the Red Cross (ICRC).

Photos posted on Mujahid's handle showed the soldiers wearing traditional clothes and receiving cash and certificates from the Taliban.

The release was confirmed the head of the ICRC in Afghanistan Juan-Pedro Schaerer, TOLO News reported.

"Today we facilitated the release of 20 Afghan National Defense and Security Forces who were detained by the Taliban and transferred them to the Governor's Office in Kandahar," Schaerer tweeted.

The exchange process is part of the peace deal inked between the Taliban and the US signed in Qatar capital Doha on February 29, of which the Afghan government was not a signatory.