US: One in custody after several people stabbed in Virginia 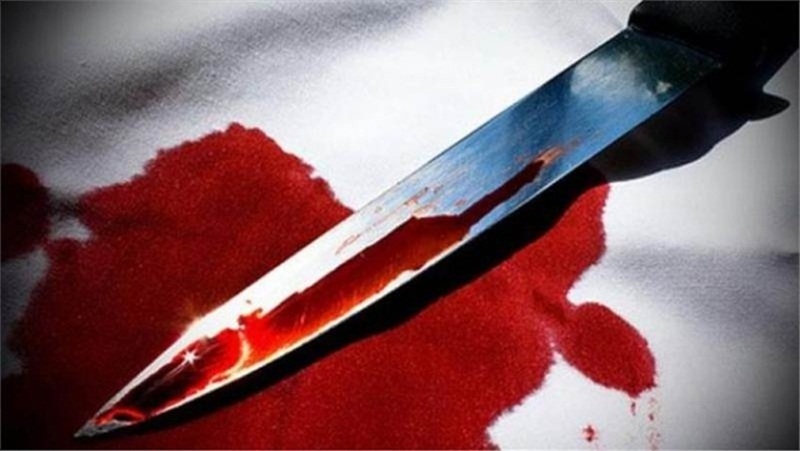 Virginia: The police has detained one suspect after several people were stabbed inside a plasma centre in Petersburg here on Thursday. The police chief Kenneth Miller told CNN affiliate WTVR that the incident occurred at the Octapharma Plasma centre on Sycamore Street.

The identity of the suspect has not been revealed yet. The motive behind the stabbing is also not known. The number of people injured is yet to be announced.