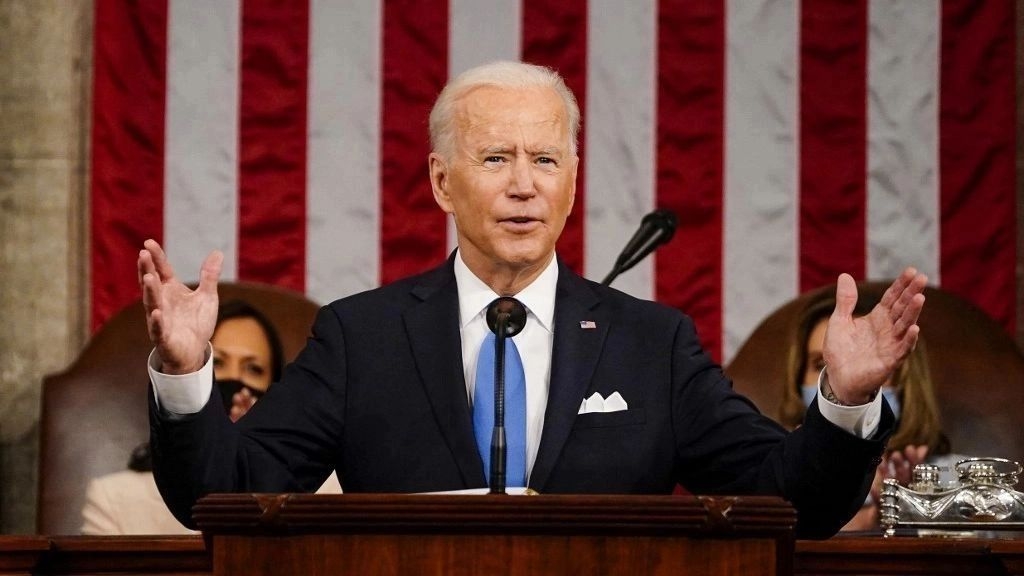 New York: The percentage of people in New York City testing positive for COVID-19 doubled in three days this week, and a top advisor to Mayor Bill de Blasio said it was an indication of the omicron variant evading immunity in a way the virus never had before.

Nearly, 4,000 new COVID-19 cases are been reported each day in NYC: the highest those figures have been since last April, before vaccines were widely available.

The newly found variant of concern, 'Omicron', is proving to be dominant strain as it has been already found in 77 countries. As feared by health experts and world leaders, the variant is spreading rapidly.

However, Delta continues to be the main variant circulating in the United States. According to the CDC, 200 million Americans have been fully vaccinated, but only 56 million have received a booster shot.

Since the start of the pandemic, more than 98 million people in the Americas have developed COVID-19 and more than 2.3 million have died from the disease.

More than a third of all cases reported worldwide, and one in four deaths, have occurred in the region.

What does Joe Biden has to say?

Amid the unabated spread of the Omicron variant globally, US President Joe Biden on Thursday warned about a winter of "severe illness and death" for unvaccinated Americans as COVID-19 cases continue to spike across the country.

"...I want to send a direct message to the American people: Due to the steps we've taken, Omicron has not yet spread as fast as it would've otherwise done and as is happening in Europe. But it's here now, and it's spreading, and it's going to increase," said Biden after meeting with members of his COVID-19 response team. 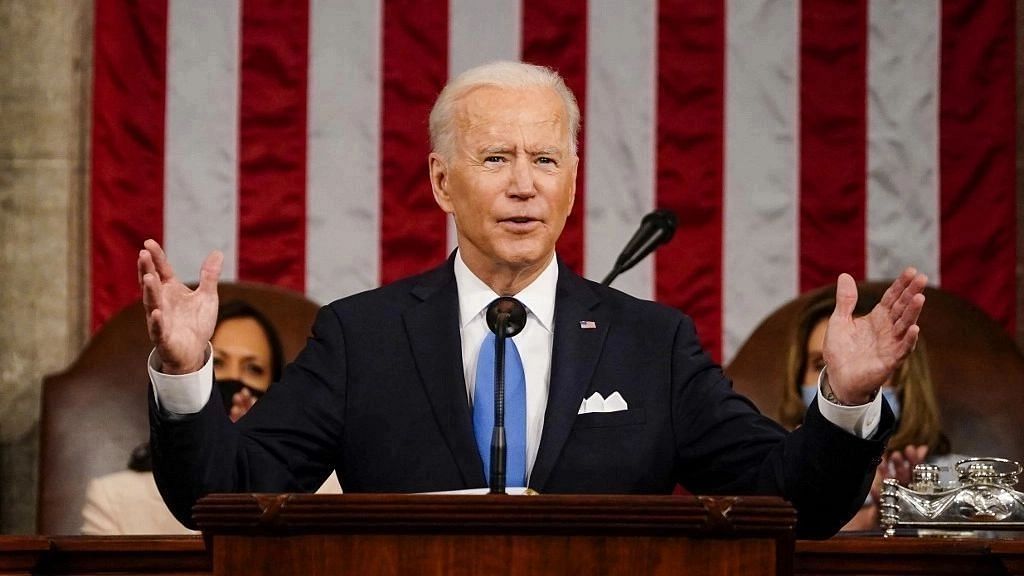 Omicron Variant: US Prez Joe Biden warns of winter of 'severe illness, death' for unvaccinated as...