US imposes sanction on Pakistan 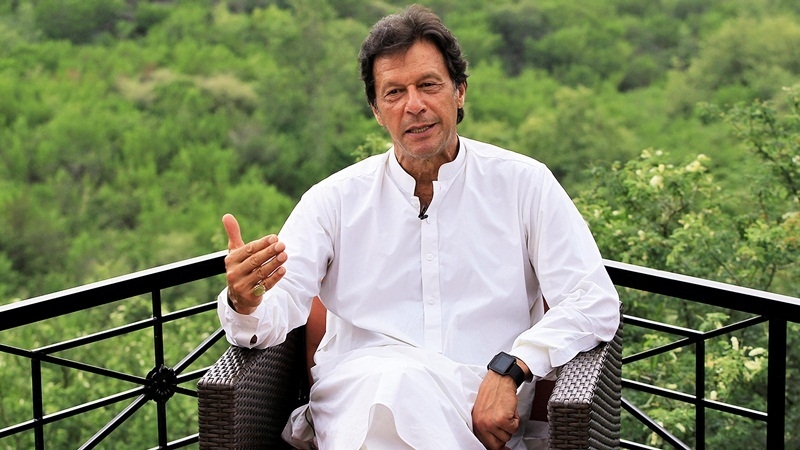 Washington: The US has imposed sanctions on Pakistan after Islamabad refused to take back its citizen deportees and visa over-stayers from America, warning that it may withhold visas of Pakistanis beginning from its senior officials.  The State Department on Friday said that consular operations in Pakistan remain “unchanged” as of now but as a result of such a sanction mentioned in a Federal Register notification dated April 22, the US may withhold visas of Pakistanis beginning with its senior officials.

Pakistan is the latest to join the list of 10 nations that have been imposed with sanctions under a US law according to which countries refusing to take back deportees and visa over-stayers will be denied American visas.  Notably eight of these countries have been slapped with such visa sanctions under the Trump administration. Two of them Ghana and Pakistan have been included in the list this year. The other countries include Guyana in 2001, the Gambia in 2016, Cambodia, Eritrea, Guinea, and Sierra Leone in 2017, Burma and Laos in 2018.

Under Section 243 (d) of the Immigration and Nationality Act, the Secretary of State is required to discontinue granting immigration or non-immigrant visas to a nation upon receiving notice from the Homeland Security Secretary that the country has denied or is unreasonably delaying accepting a citizen, subject, national or resident of that country.  The State Department tried to downplay the impact of the sanctions on Pakistan.