US imposes ban on export of luxury goods to Russia, Belarus

Washington: US Department of Commerce has imposed new controls on the exports of their luxury goods to Russia and Belarus.

Price said that the US will remain committed to Ukraine and also ensured that no relief on sanctions will be given to Russia. He said, "We are and we will remain committed to and united with Ukraine. There will be no relief from sanctions or other costs we have and will continue to impose on Russia until Putin reverses course and relents in his brutal aggression." Earlier, the EU also announced the ban on the exports of luxury products to Russia. The European Commission President said that in addition to revoking Russia's benefits as a world trade Organization member and fresh measures against Russian elites close to the Kremlin, The EU will ban the export of luxury goods to Russia.

Moreover, European Commission also said that the EU would prohibit the key goods in the iron and steel sector from Russia. EU also plans to propose a ban on investment in Russia's energy sector.

The announcement came after EU leaders met with each other on Thursday and Friday in Versailles, France and pledged to announce new sanctions.

Earlier, Price also informed that the US is acting in concert with their G7 partners and took some steps to hold Russia to account. He further said, "We announced additional actions against wealthy Russian elites to ensure the govt of Russia pays a severe economic and diplomatic price for its invasion of Ukraine." 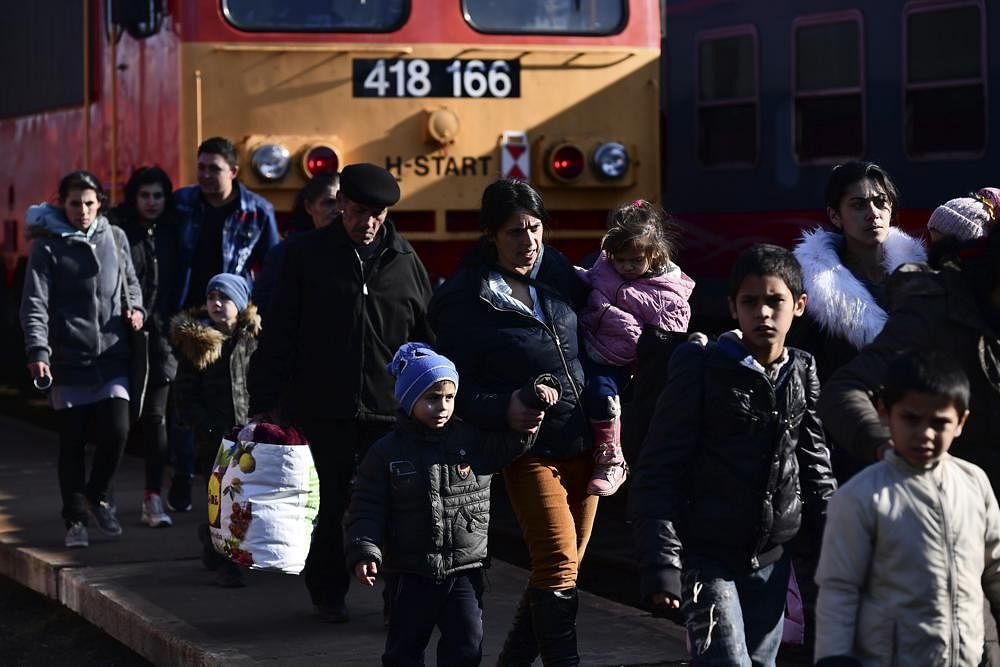