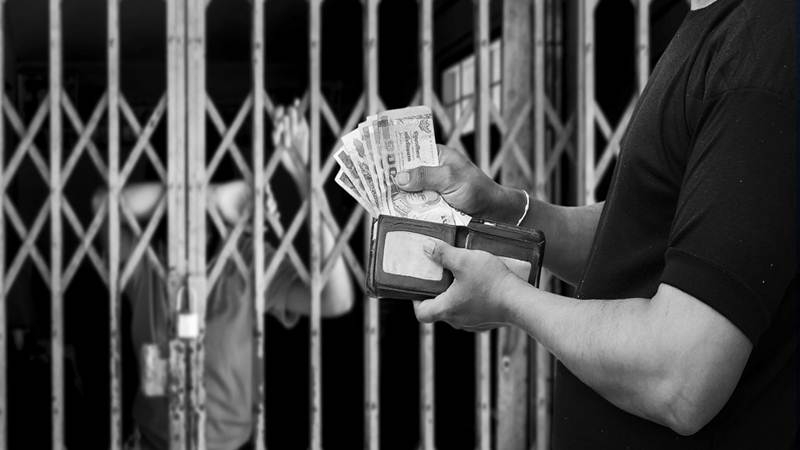 New York: An American liquor heiress, who was a member of a cult-like organisation and also part of an alleged pyramid scheme that involved sex trafficking and racketeering, has pleaded guilty to related charges in a New York federal court.

On Friday, Clare Bronfman, the heiress to the Seagram’s liquor fortune, pleaded guilty to conspiracy to conceal and harbour people who were not in the US legally for financial gain and fraudulent use of identification, CNN reported.

Along with Bronfman, another woman Kathy Russell also pleaded guilty to one charge of visa fraud. Bronfman and Russell were indicted in March on racketeering and conspiracy charges as part of the organisation known as Nxivm, founded by Keith Raniere, who also was indicted and is now in federal custody. He faces sex trafficking and forced labour charges.

Bronfman and Raniere were accused of committing identity theft by allegedly stealing the email user names and passwords of “perceived enemies” to monitor their electronic communications.

Prosecutors have alleged that Nxivm (pronounced Nex-ium), which touted itself as a professional business providing coaching and educational services to “corporations and people of all walks of life”, actually operated like a multi-level marketing pyramid scheme, and encouraged its members to continue taking pricey classes and recruiting other members in order to rise in the ranks of the organisation.