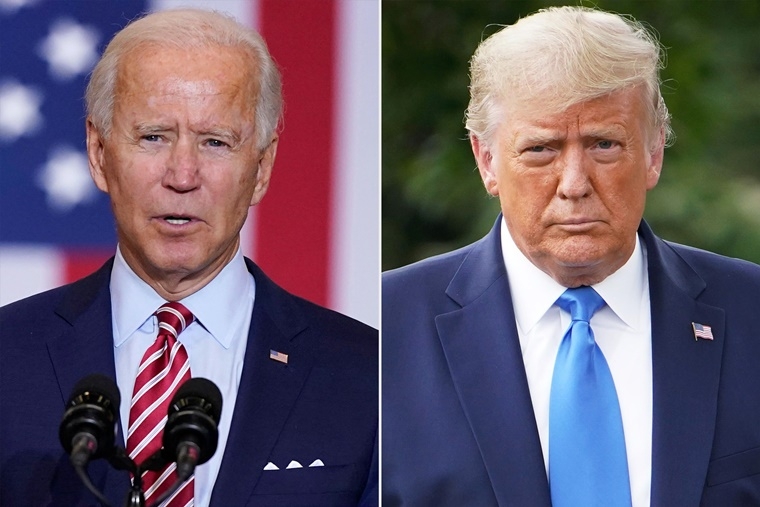 How much could change in national polling margins between now and the US election day, 15 days away? Not much, say, polling aggregators, which is pollster-speak for the possibility of a 7 point shift in absolute terms, 1.8 points on average and 1.4 if you consider the median of all such moves since the Nixon years.

Both sides still have 15 days to fling new pies and see if something sticks but a side by side comparison by FiveThirtyEight of the final 15 days in the last 12 elections show that Bill Clinton's polling in 1992 shifted the maximum (7 points) in that fortnight and Ronald Reagan's numbers moved by just 0.2 points in 1980.

Bill Clinton was at +14.1 a fortnight before election day and was at 7.1 on election day. At this point, Joe Biden leads Donald Trump by 4.1 pts across six battlegrounds of Wisconsin, Michigan, Pennsylvania, North Carolina, Florida, Arizona -- in a RealClearPolitics poll average.

These six states account for 101 of the 270 electoral votes needed to win the White House. Their competitive edge, taken together, is usually a tipping point, although they don't represent the entire set of tight races this cycle. Biden's slimmest lead is in Florida (+1.4 pts), the widest is in Michigan (+6.8 pts), again based on a poll of polls. However, there's one pollster going against the tide - Trafalgar Group.

Trafalgar remains steadfast about a slim Trump lead in at least 3 of 6 key battlegrounds. In Michigan, Trafalgar puts Trump at 46.5 percent to Biden's 45.9 percent, in last week's polling. In Florida, Trafalgar has Trump leading by 2 points and in Arizona by 4 points.

In 2016, when the industry consensus showed the race tightening in Michigan and Pennsylvania, Trafalgar Group showed Trump with the lead and got it right. Trafalgar's senior strategist Robert Cahaly told The National Review that it goes about its surveys differently from the usual 25 question list that's too long for most people Trafalgar, he said, keeps it between seven and nine questions, so respondents can answer quickly even as they go about their dinner routine or if they're putting kids to bed.

"I've got to get past what you want to say in public and get to what you really feel, because what's in your heart is going to be what's on that ballot." More than 28 million people have already voted nationwide, according to data compiled by the United states Elections Project. 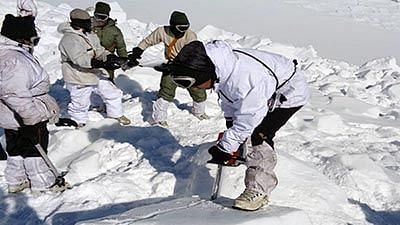