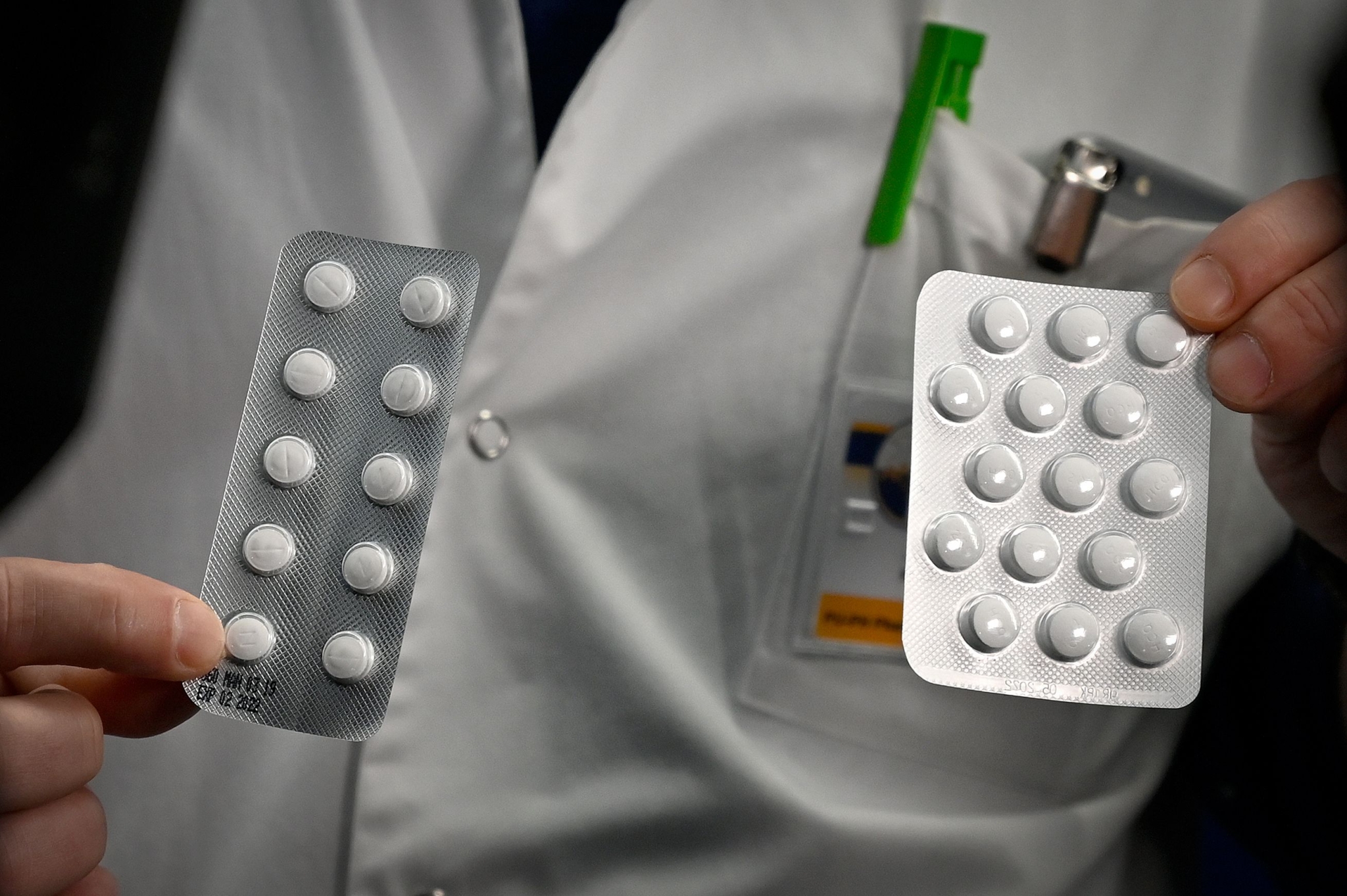 U.S. health authorities have said that the country is buying nearly all the global supplies of Remdesivir for COVID-19 treatment for the next three months, which could mean that no other country will be able to buy it in the period.

The U.S. Department of Health and Human Services (HHS) confirmed Monday that it had secured more than 500,000 treatment courses of Remdesivir from the pharmaceutical giant Gilead Sciences -- which is all of the company's production for July and 90 percent of that for August and September -- for U.S. hospitals until September. 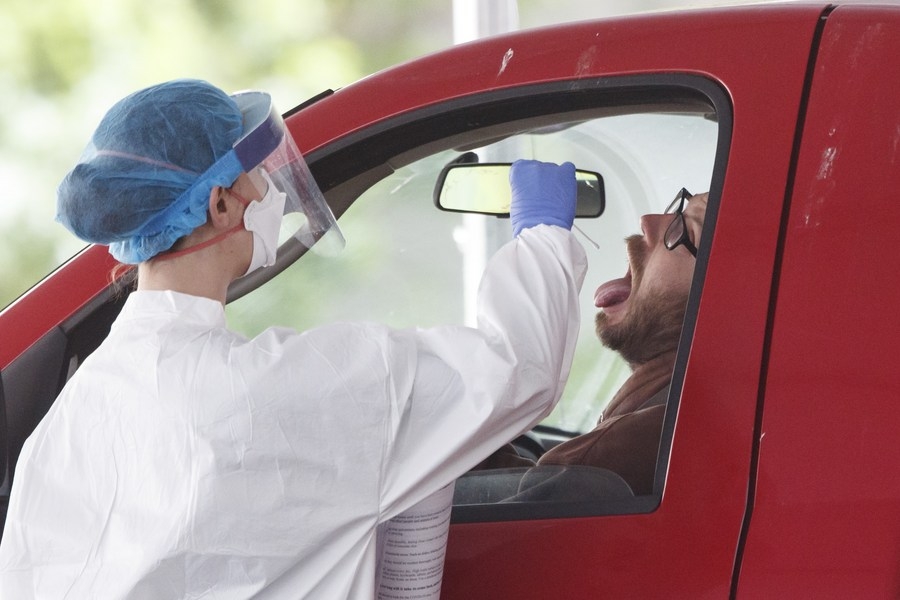 A medical worker takes a swab sample at a COVID-19 drive-thru testing site in Washington D.C., the United States, May 19, 2020. | (Photo by Ting Shen/Xinhua)

President Donald Trump "has struck an amazing deal to ensure Americans have access to the first authorized therapeutic for COVID-19," HHS Secretary Alex Azar said in a statement on Monday.

Meanwhile, the U.S. move to buy up so much stock of the medicine has drawn criticism from other countries, including its allies, as some others have also participated in trials of Remdesivir, which was developed as a treatment against Ebola but then failed to work as expected.

Since the outbreak of the pandemic, Washington has also invoked the Defense Production Act to block some medical items made in the United States from being exported abroad.

The Remdesivir deal came as the United States saw the pandemic worsening in the country. 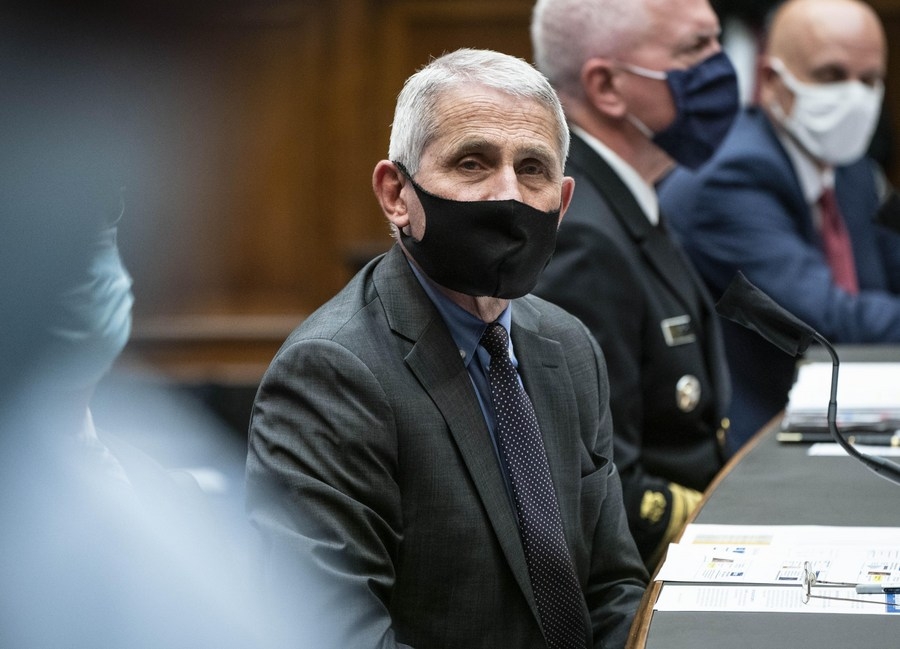 Anthony Fauci, the U.S. government's top infectious-diseases expert, said Tuesday the United States is "not in total control" of the pandemic, warning "I would not be surprised if we go up to 100,000 a day if this does not turn around."

Now the U.S. national COVID-19 tally is approaching 2.7 million, with more than 128,000 deaths, and some states continue to record daily spikes as many have either paused or partially reversed their staged reopening. 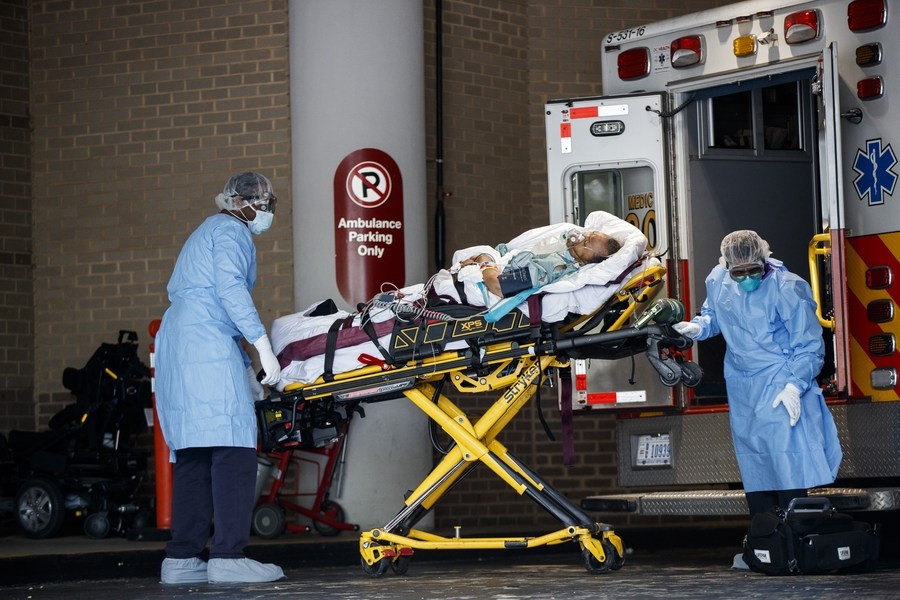 So far Remdesivir is the only drug that has an emergency use authorization from the U.S. Food and Drug Administration to treat COVID-19. Fauci earlier said that data from a clinical trial suggested that Remdesivir showed "quite good news."

On Monday, Gilead announced the price for Remdesivir, which would be 3,120 U.S. dollars for patients with private insurance. Critics slammed the pricing as "an outrage," given the amount taxpayers have invested in the drug's development, according to U.S. economic media.