Unrest across America as two people killed in different shootings

In Minneapolis, the city's police force tweeted early Sunday morning that some 11 people who were injured in the shooting have been hospitalised, without giving any further details of the incident
Agencies 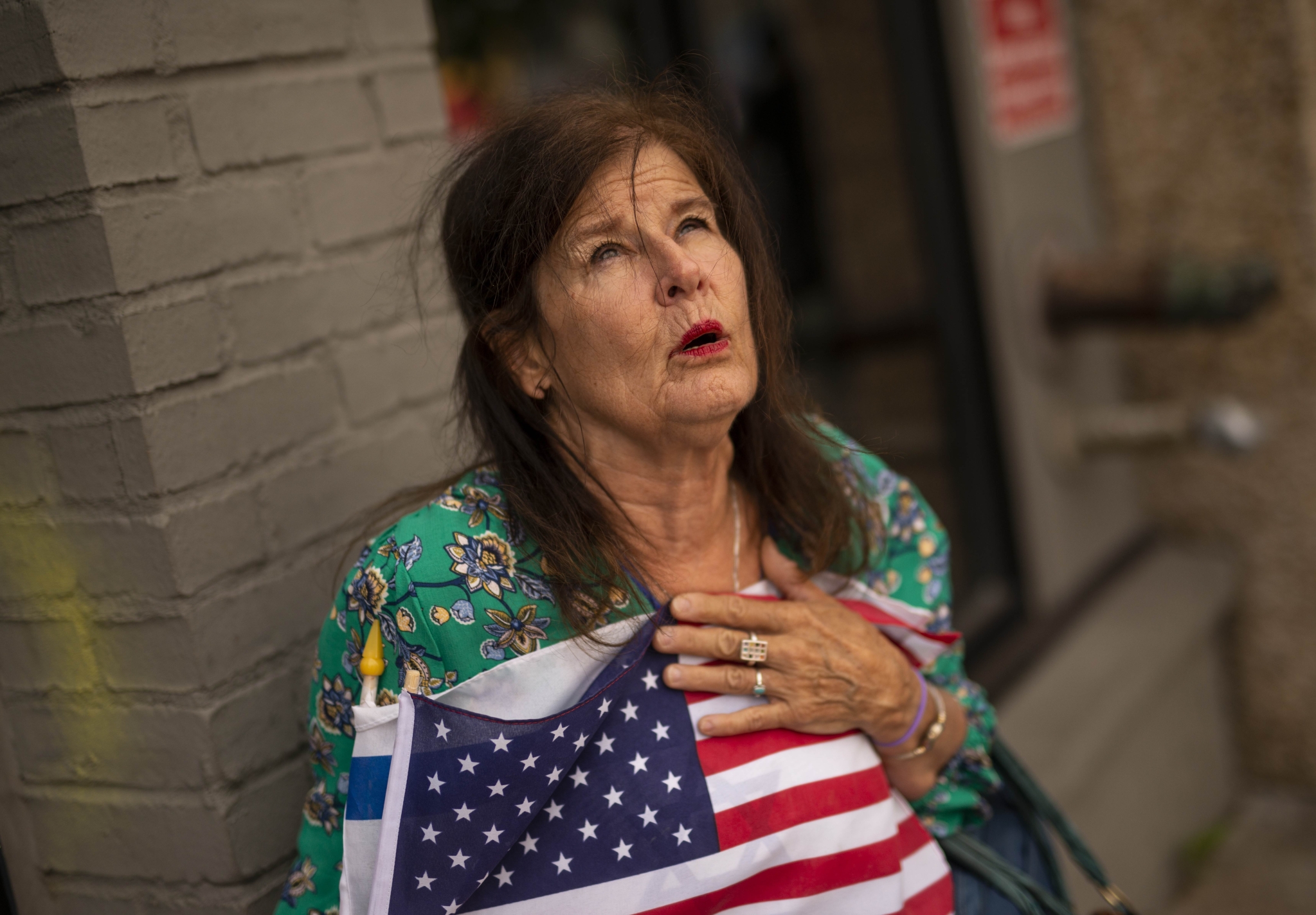 At least two people were killed in shooting incidents that took place in the US cities of Minneapolis and Seattle, police said.

In Minneapolis, the city's police force tweeted early Sunday morning that some 11 people who were injured in the shooting have been hospitalised, without giving any further details of the incident, reports 10 WBNS news.

In an earlier tweet, the police asked the residents of the city to avoid the Upper Minneapolis area.

Minneapolis was the city where the unarmed African-American man George Floyd was killed by a white police officer on May 25, which has led to widespread protests against racism and police brutalities across the US and also the world.

Meanwhile in Seattle, police were probing a shooting that killed one person and another critically injured inside the city's Capitol Hill Organized Protest (CHOP) zone.

The 19-year-old victims died from his injuries, while the other person remains in the hospital with life-threatening injuries.

Also, Nine people were shot at a Saturday night "celebration" in central New York, authorities said. Of the nine victims, one was in critical condition and eight were stable with non-life-threatening injuries, Syracuse Police Chief Kenton Buckner said.

Five adults with "serious, potentially life threatening injuries" were taken to local hospitals by Austin-Travis County EMS, the organization said in a tweet.