Under Sleepy Joe, US will become laughing stock for everyone: President Trump 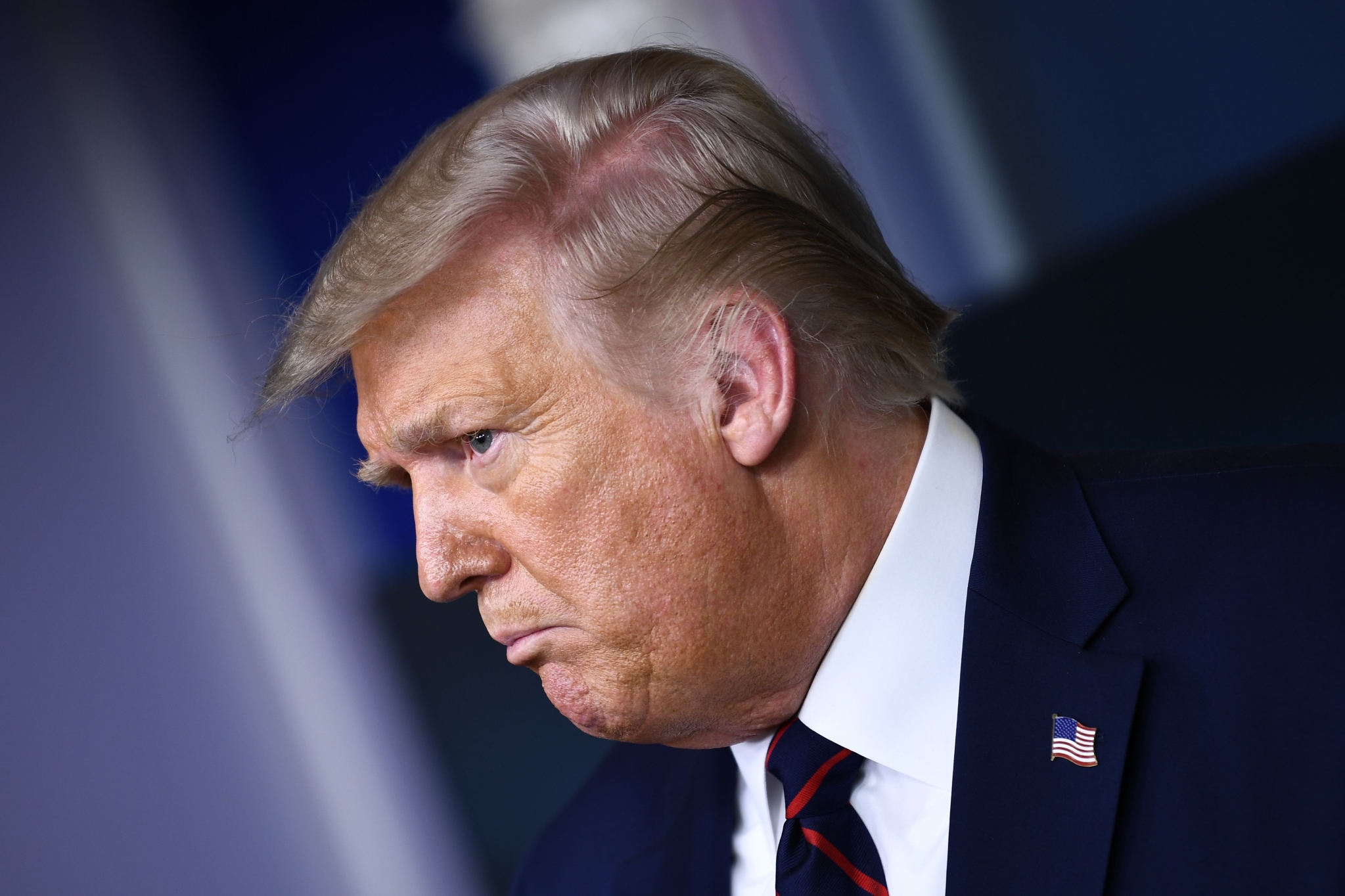 President Donald Trump has said that the US would collapse and become the world's laughing stock if the Democratic Party's presumptive nominee Joe Biden wins the November 3 presidential elections.

Trump said Biden's proposed policies were not good for the country.

"Today, we saw Joe Biden continue to politicise a pandemic and to show his appalling lack of respect for the American people. That's what it is. At every turn, Biden has been wrong about the virus, ignoring the scientific evidence and putting left-wing politics before facts and evidence," Trump told reporters on Thursday at the White House.

"The world will be laughing and taking full advantage of the United States if Joe Biden ever became President. Our Country would COLLAPSE!" Trump said in a tweet.

Trump's tweet included a Fox News video clipping in which its news anchor was critical of Indian-American Congresswoman Pramila Jayapal for praising Biden.

The Fox News anchor described Jayapal as socialist and a genuine radical.